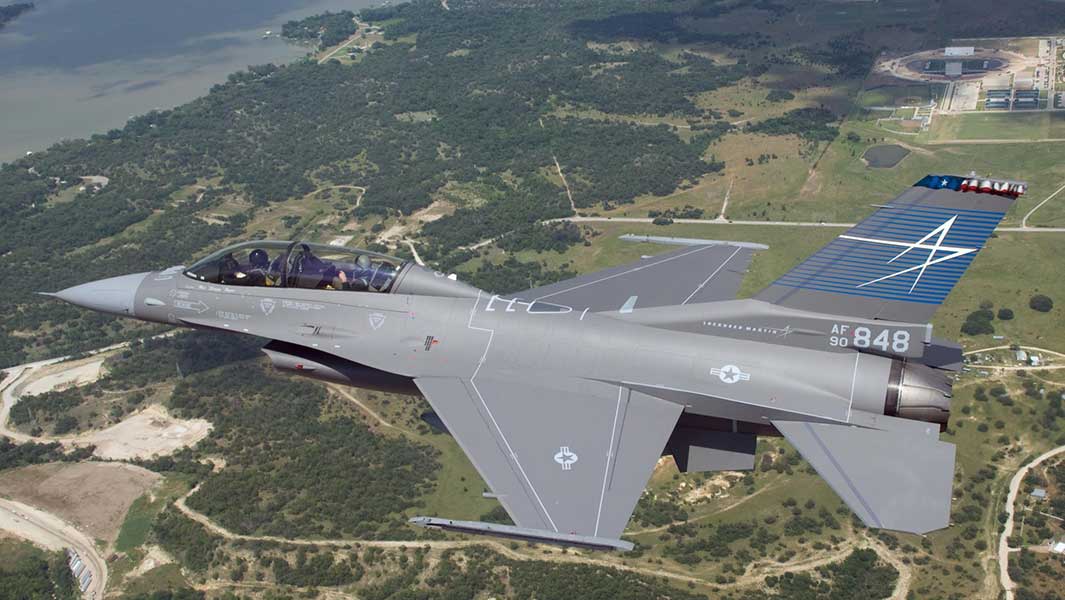 
President Joe Biden announced a US ban on Russia crude oil imports on Tuesday, trying to increase the economic pain vs. Russia for its Ukraine invasion. Not long after, Russian President Vladimir Putin signed a decree announcing a halt to many exports and imports, but with the actual goods to be determined later.

A Poland-to-US-to-Ukraine fighter jet swap may be possible, though the US Defense Department voiced objections.

Zim Integrated Shipping (ZIM) is due to report fourth-quarter earnings early Wednesday. In addition to quarterly results, investors will be looking for Zim’s guidance on container shipping demand and rates in 2022, especially in the wake of Russia-related sanctions and disruptions. Dividend announcements will also be key for the high-yielding shipping stock.

ZIM stock climbed 2.5% to 70.69 on Tuesday, rising off support at its 21-day moving average and close to record highs.

Meanwhile, Quanta Services (PWR) jumped 8.1% to 116.76, flashing an early entry from a trendline. Quanta provides heavy construction services to the energy sector, from oil and gas to electrical grids to renewables. The relative strength line for PWR stock hit a record high. The RS line, the blue line in the charts provided, tracks a stock’s performance vs. the S&P 500 index.

Finally, a number of hard-hit giants rebounded Tuesday, including Tesla (TSLA) and Nvidia (NVDA). But they remain far from any kind of buy points.

Tesla stock and Nvidia are on IBD Leaderboard. ZIM stock and Callon are on the IBD 50. PWR stock was Tuesday’s IBD Stock Of The Day.

Crude oil futures rose 2% overnight, adding to Tuesday’s gains. The American Petroleum Institute reported a modest build in US crude stockpiles, with gasoline supplies down modestly and distillates down solidly.

Russia’s stock market will not reopen Wednesday. The central bank barred foreign exchange sales and will limit Russians who deposited hard currency to just $ 10,000, with any further withdrawals in now-plunging rubles.

The UK said it will ban Russian crude, but over several months. The European Union, which uses a lot more Russian energy, is not announcing a ban, but said it aims to cut two-thirds of Russian gas imports by year-end. That could be ambitious, with many member nations reluctant to take steps that would push energy costs even higher.

Meanwhile, Putin said Russia would ban imports and exports of many goods through Dec. 31, but no actual items were named yet. In addition to oil and natural gas, Russia is a significant supplier of nickel, palladium and some other key raw materials.

Crude oil prices spiked above $ 129 a barrel intraday in anticipation of the Russia crude oil ban, slashed gains after Biden’s actual announcement, then ran up again on Putin’s export decree. US crude closed up 3.6% to $ 123.70 a barrel.

In another move countering Russia’s Ukraine invasion, Poland says it’s ready to turn over its Soviet-era MiG-29 fighter jets to the US at its Ramstein Air Base in Germany. The idea would be that the US would turn those jets over to Ukraine, whose pilots are familiar with MiGs, and give F-16s or other jets to Poland in return.

The Defense Department, however, said Tuesday night that flying planes from a US base in Germany into Ukraine, raises “serious concerns from NATO,” apparently worrying that this might cross a red line with Russia. The US would likely prefer a land transfer from Poland into Ukraine. Members of Congress are already objecting to the Pentagon’s stance.

The Dow Jones giant unveiled a new Apple iPhone SE with 5G capability. It’ll go on sale on March 18. The new iPhone SE price, $ 429, is higher than the older version at $ 399. The current cheapest 5G iPhone, the iPhone 12 Mini, costs $ 599. The new iPhone SE is expected to do well in China and India.

Apple stock fell 1.2% to 157.44, starting to approach its 200-day line once again. While above their Feb. 24 lows, shares had their worst close since late November. AAPL stock has a 176.75 double-bottom base buy point. Investors could use a trendline from the Jan. 4 peak to find an early entry modestly above the 50-day moving average.

Apple stock has held up better than the vast majority of techs. It’s only 13% off its all-time high. The RS line for AAPL stock is just below record levels, according to MarketSmith analysis.

The stock market rally attempt came close to failing Tuesday, then signaled a possible follow-through day before closing down moderately.

The rebound came with the major indexes, especially the Nasdaq, coming very close to their Feb. 24 lows. In many ways, Tuesday’s action felt like another bottoming day, like Jan. 28 or Feb. 24.

The major indexes remain well below where they closed on Feb. 24, and below their 10-day moving average. The current rally’s highs on March 3 are even higher. Getting to that level would also mean retaking the 21-day moving average, which has served as resistance for the past several months. Beyond that are several more key levels.

On the downside, the major indexes do not have far to fall before breaking below Feb. 24 lows. All of them set fresh multimonth lows on Tuesday.

The market remains extremely news driven. Regardless of the technical picture for the major indexes and stocks, positive or negative headlines related to Russia’s Ukraine invasion have the potential to trigger immediate positive and negative reversals. Biden’s Russia crude oil ban and Putin’s export ban decree are just the latest examples.

Energy stocks were up and down while fertilizer and steel stocks retreated. Rail operators sold off, after looking so promising to start the week. Health insurers are still holding up reasonably well.

A lot of beaten-down techs had strong sessions, but as with the general market it’s hard to know if this is more than a one-day bounce. Tesla stock rose 2.5% to 824.40, but hit resistance near the 200-day line. While holding up better that almost all other EV plays or ARK-type stocks, TSLA stock remains below its 21-day line and significantly below its short-term February highs.

Nvidia stock edged up 0.8% to 215.14, but off session highs and after hitting a five-month low intraday. Shares remain well below their 200-day line.

Given the weak, volatile market action in recent days and months, investors should be extremely wary of having anything more than modest exposure.

Limit your exposure to strong sectors of the market. Even then, investors should watch out for big volatility in those sectors, and consider taking partial profits.

The next clear market uptrend could come tomorrow, next week or months from now. But do not predict, prepare. Keep working on those watchlists.

Catch The Next Big Winning Stock With MarketSmith