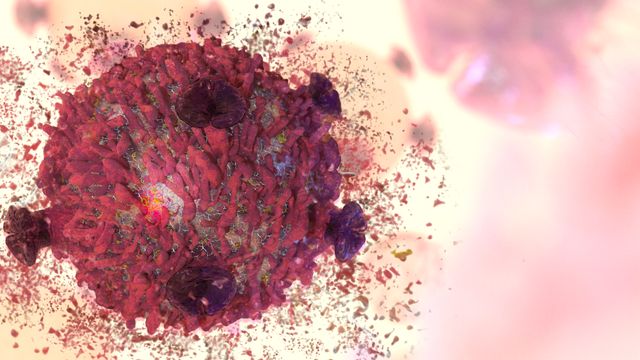 A new study from researchers at the University of California, San Francisco (UCSF) has found that cells carrying oncogenic KRAS mutations harbor elevated levels of a specific kind of iron. This iron could be used to activate drugs that target cancer cells, avoiding harm to normal, healthy cells.

The formation of cancerous tumors is driven by genes known as oncogenes, the most well-known being KRAS, found in 20% of human cancers. These genes are particularly common in acute myeloid leukemia, lung adenocarcinoma and pancreatic ductal adenocarcinoma (PDA). When mutated, KRAS genes are implicated in uncontrollable cell proliferation and cell signaling, processes that ultimately enhance the survival of cancer cells. Pharmacological drugs have been developed with the aim of blocking these pathways and the subsequent proteins produced by KRAS genes. However, such therapeutics are limited in their ability to target cancer cells specifically, resulting in damage to healthy cells and tissues.

“For example, inhibitors of the MEK1 / 2 enzymes have shown clinical benefit, but the approach suffers from dose-limiting toxicities in the eye, skin, gut and other organs,” Dr. Eric A. Collisson, a professor in the department of medicine at UCSF said in a news release. Collisson is a co-author on a new paper published in the Journal of Experimental Medicine that explores a using cancer cells’ iron homeostasis as an approach to overcome these issues. “We sought to make cancer drugs more tolerable to patients so they can be given at higher doses and for a longer period of time,” Collisson told Technology Networks.

Metal ion homeostasis has been a growing area of ​​research in the cancer field over recent years. For this study, the UCSF research team leveraged new discoveries that cancer cells harbor elevated levels of a specific type of iron, Fe2+. “Ferrous iron [Fe2+] can donate electrons in biochemical reactions the cancer cell needs to survive and is therefore an essential cofactor in many enzymes, ”Collison said.

Transcriptional studies had demonstrated that KRAS-driven tumors present with increased expression of genes are implicated in iron uptake and metabolism. Focusing on PDA specifically, they found that this increased iron concentration was correlated with shorter survival times in patients.

The jury is still out as to why KRAS-driven tumors show increased iron uptake and metabolism, Collisson explained: “We have found most cancers, and especially those with activated KRAS, harbor elevated levels of ferrous iron, likely to meet the elevated metabolic needs the cancer cell. Many of the enzymes required for DNA synthesis and repair for example require iron as an essential co-factor. ”

The UCSF team hypothesized that it might be possible to utilize this feature of PDA cancer cells to their advantage. Could they be selectively targeted by drugs that are activated by ferrous iron, termed ferrous iron-activatable drug conjugates (FeADCs)? Briefly, these are our modern versions of time proven drugs whose utility has been limited by an unwanted toxicity. By making iron activated versions of these drugs (ie, FeADCs), we inactivate them in healthy tissues. Cancer cells preferentially activate the FeADCs due to their high iron levels, ”Collisson said.

To test their hypothesis, the scientists synthesized a FeADC version of a US Food and Drug Administration (FDA) -approved MEK inhibitor, cobimetinib, which they named TRX-cobimetnib. To create the drug, the team first identified a specific component of the drug molecule at which synthetic introduction of an iron sensor would inactivate the drug activity temporarily but would not affect its distribution.

Through a series of in vitro spirit in vivo experiments, they tested whether the FeADC would be able to disprupt KRAS signaling pathways and block cancer cell growth, without eliciting adverse effects to healthy cells and tissues. The in vivo approaches used mouse models of KRAS-driven cancer, like PDA and lung adenocarcinoma. “In general, the models of pancreatic and lung cancer that we used in this study are difficult to treat, just like the clinical disease,” Collisson said when asked to discuss the validity of the models against human cancer.

Across the in vitro spirit in vivo experiments, the scientists found that TRX-cobimetinib inhibited tumor growth to the same standard as cobimetinib without causing damage to healthy cells. As such, they combined TRX-cobimetinib with other anticancer drugs and discovered that the combination of therapeutics was even more effective at inhibiting tumor growth, again, without adverse side effects.

“The modifications we make to drugs will likely have effects on their solubility, distribution and to some extent excretion. These will need to be studied and optimized in animals and then people for each candidate, ”Collisson noted.

The team’s positive results have led to their FeADC technology being licensed by a commercial company that will conduct human studies, likely in two to three years, according to Collisson.

As for the UCSF team, they are focused on further exploring the mechanisms that cancer cells use to elevate ferrous iron, and whether this action can be pharmacologically augmented to further intensify the effects of FeDACs. 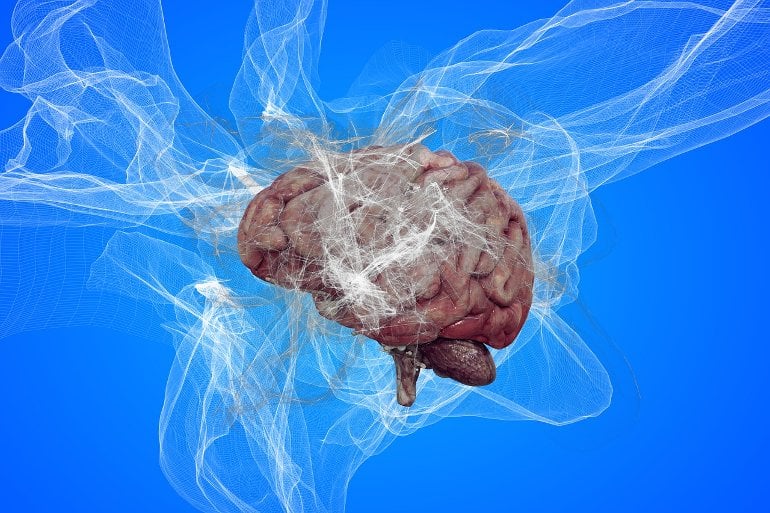