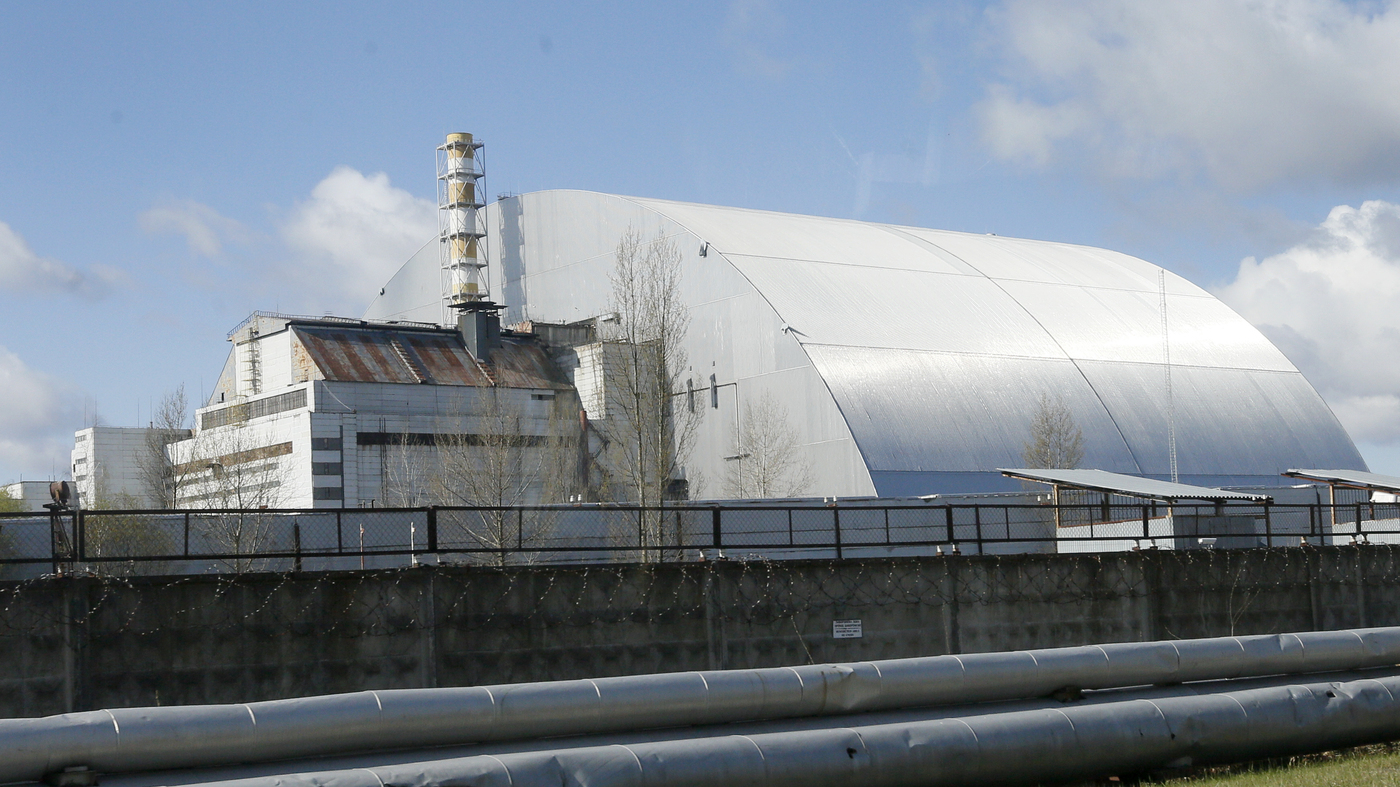 Emergency diesel generators are providing power to critical safety systems at the Chernobyl nuclear site, but they only have enough fuel for 48 hours. The site is pictured here in April 2021.

Emergency diesel generators are providing power to critical safety systems at the Chernobyl nuclear site, but they only have enough fuel for 48 hours. The site is pictured here in April 2021.

The Chernobyl nuclear site has lost power, according to a Facebook post by the State Nuclear Regulatory Inspectorate of Ukraine.

According to the post, power was lost at 11:22 local time Wednesday morning. Emergency diesel generators are providing power to critical safety systems at the site. The generators have enough fuel for 48 hours, and repair to the transmission lines is made impossible by continued combat operations in the area.

Ed Lyman of the Union of Concerned Scientists says the 20,000 spent fuel rods are 20 years old. They do put out heat, and over time the water in the pool could start to evaporate. If the top of the fuel rods becomes exposed, that would be a potential local radiation hazard.

“It’s inching towards a crisis, but there’s time to intervene,” Lyman said. “It’s a troubling development.”

In a tweetthe International Atomic Energy agency said that the pool was sufficiently large enough to keep the fuel safe even without electrical power to the site.

But the agency is increasingly worried about the deteriorating situation at the site.

It said 210 technical personnel and guards at the site have been forced to work there for 13 days straight (that’s two weeks as of Wednesday). It also reported that it had lost radiation monitoring data from the site.

On Thursday, Dmytro Kuleba, Ukraine’s Minister of Foreign Affairs, called for a cease-fire to allow for repairs.

“The only electrical grid supplying the Chornobyl NPP and all its nuclear facilities occupied by Russian army is damaged. CNPP lost all electric supply. I call on the international community to urgently demand Russia to cease fire and allow repair units to restore power supply,” Kuleba tweeted.

“Putin’s barbaric war puts entire Europe in danger. He must stop it immediately!”

A version of this story first appeared in the Morning Edition live blog.