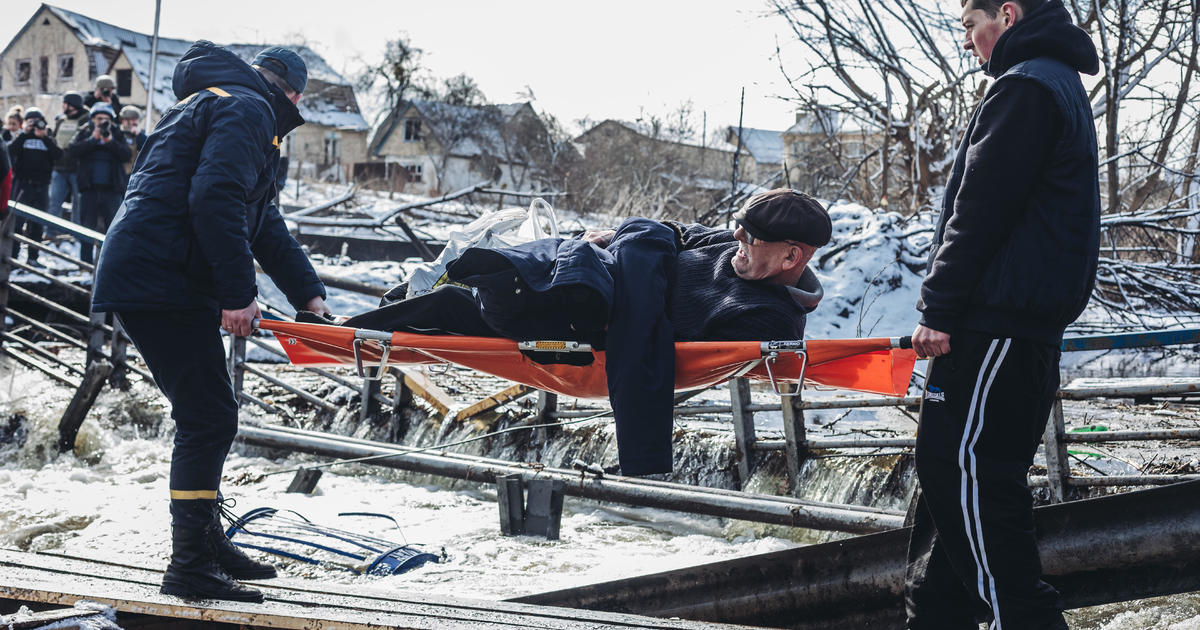 Cease-fires in a handful of major Ukrainian cities appeared to be largely holding on Wednesday, allowing civilians to flee neighborhoods that have been pounded for days by Russian artillery. Authorities warned, meanwhile, that power had been cut to the Russian-held Chernobyl nuclear power plant, risking the possible release of a “radioactive cloud” if cooling systems could not be kept on line.

The developments came as the US and NATO wrestled with how to help Ukraine defend itself from Russia’s brutal aerial assault without becoming ensnared in a potentially much wider war.

With Russian forces massed around Kyiv “failing to make any significant breakthroughs,” according to the latest British intelligence assessment, Putin has relied on his military’s overwhelming firepower to batter Ukrainian cities from afar. Ukraine says the indiscriminate artillery barrage has killed thousands of civilians, left entire cities cut off from food, water and electricity. More than 2 million people have fled into neighboring countries in a refugee crisis that grows by the hour.

Ukrainian President Voldoymyr Zelensky says he wants to speak directly with Putin, and within the last 24 hours he signaled new flexibility on his country’s bid for NATO membership, and even the status of Russian-held regions. The nuanced shift in tone from Kyiv could create room for direct negotiations – which so far have only enabled relatively small-scale civilian evacuations – to expand into actual peace talks. Those discussions were set to ramp up with the highest-level meeting to date scheduled for Thursday.

In the meantime, Zelensky wants more help from his Western partners to fend off the Russian bombardment. He’s asked for no-fly zones and for his NATO neighbors to deliver fighter jets. But those neighbors, and the US, fear Russia would take either move as direct involvement by the contributing country or countries, and could prompt Putin to expand his war on Ukraine into an open conflict between Russia and NATO.