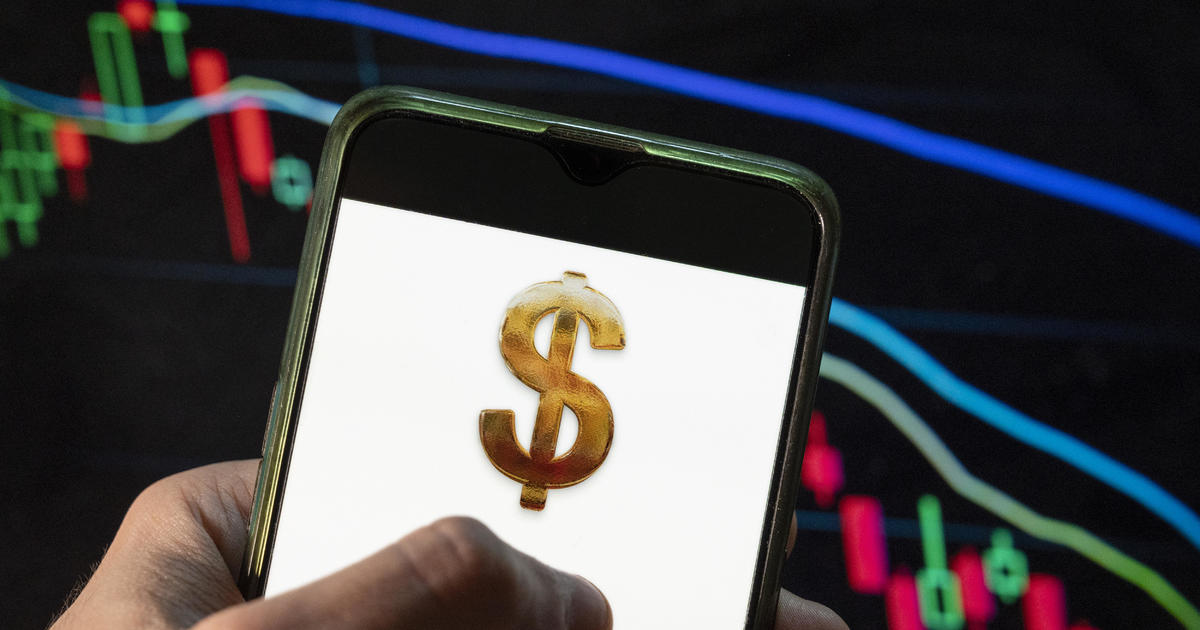 President Biden signed an executive order on Wednesday to explore establishing a US Central Bank Digital Currency (CBDC) – also known as a “US digital dollar” – akin to a cryptocurrency.

One key difference between the digital dollar and cryptocurrency is that the former would be subject to some regulation by central banks. So, for instance, the Federal Reserve could issue some monetary policy around issuance rates, address any inflation concerns and more. Senior Biden administration officials told reporters that already there are more than 100 countries that are looking into issuing their own centralized digital currencies.

By 6 am ET, when the announcement of the order was official, Bitcoin had risen by over 9.5% over the previous day, according to Coinbase.

Treasury Secretary Janet Yellen said in a statement that the order supports an approach that “will support responsible innovation that could result in substantial benefits for the nation, consumers, and businesses.” She said it would also address “address risks related to illicit finance, protecting consumers and investors, and preventing threats to the financial system and broader economy.”

Several federal government agencies have already begun researching the introduction of a US digital dollar, but senior Biden administration officials stressed that this is the first time the federal government has taken a “holistic” approach to assessing the possibility of a centralized digital currency. , connecting both government banking institutions with departments and agencies focused on security considerations to mitigate risk.

The digital currency announcement comes on the heels of a series of harsh sanctions the US and its allies have been imposing on Russia as a result of its invasion of Ukraine, but senior administration officials say the timing of the executive order is unrelated. They say that the use of cryptocurrency is not supplying Russia with a “viable workaround” to dodge the battery of sanctions the Russian economy is facing.

The new executive order also directs the Treasury to develop policy recommendations taking into account what kind of impact a digital dollar would have on the US economy. Other agencies are tasked with considering privacy, security and potential negative climate impacts, given the enormous amount of electric power required to validate many types of cryptocurrency transactions.

For instance, every bitcoin transaction activates thousands of supercomputing mining machines, all competing against each other to solve complex mathematical problems, each vying to be the first to validate that transaction – and in return, earn some bitcoin. The Natural Resources Defense Council notes that a single bitcoin, currently worth around $ 42,000, has the same carbon footprint as 330,000 credit card transactions.

Sarah Ewall-Wice contributed to this report.

Bo Erickson is a reporter covering the White House for CBS News Digital. 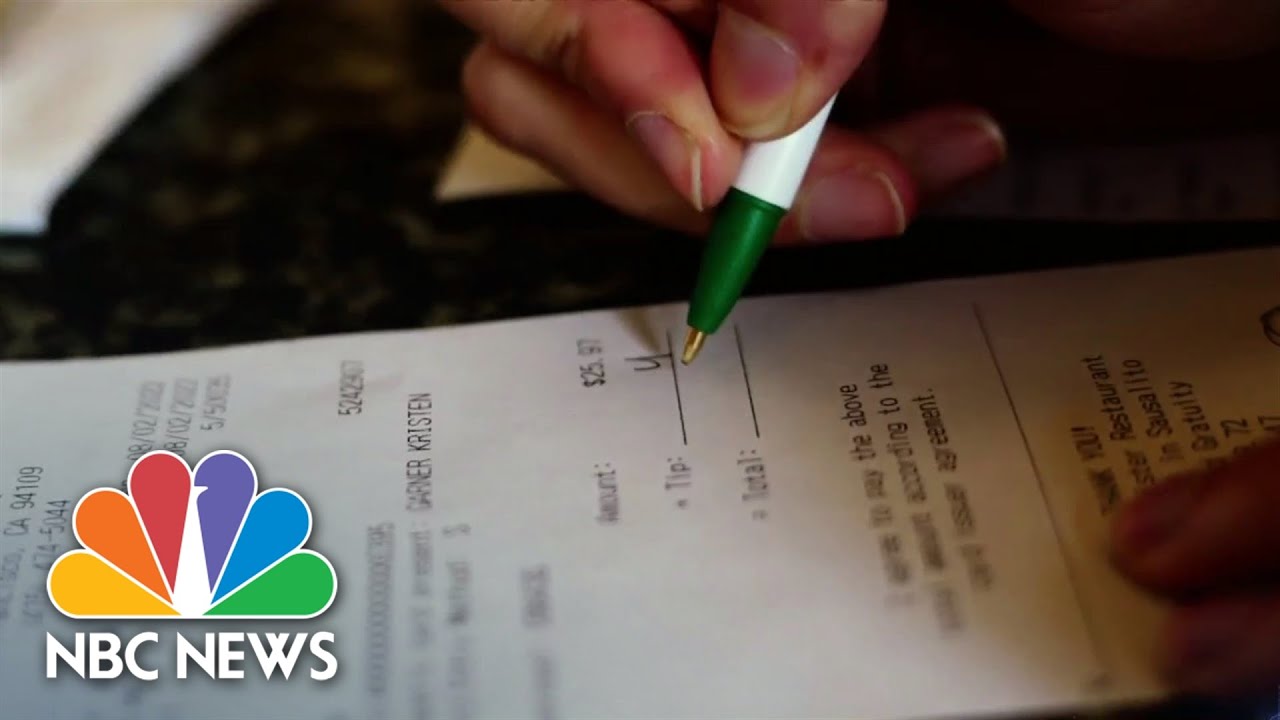 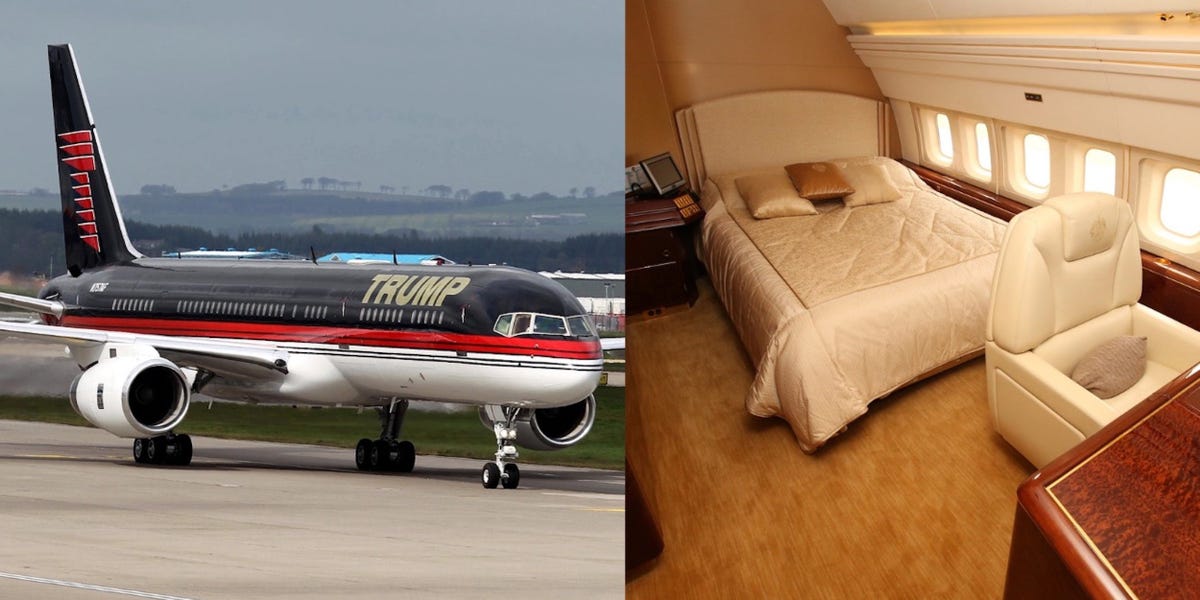