Apple Inc. is bringing 5G cellular connectivity to cheaper iPhones, a move some on Wall Street say will continue to fuel record sales this year as concerns linger over demand for the more-expensive versions.

The Cupertino, Calif., Tech giant also announced a deal to broadcast Major League Baseball games on Apple TV + on Friday nights, an expansion of its streaming video ambitions. Apple joins a number of other media companies in its efforts to add sports to streaming services. 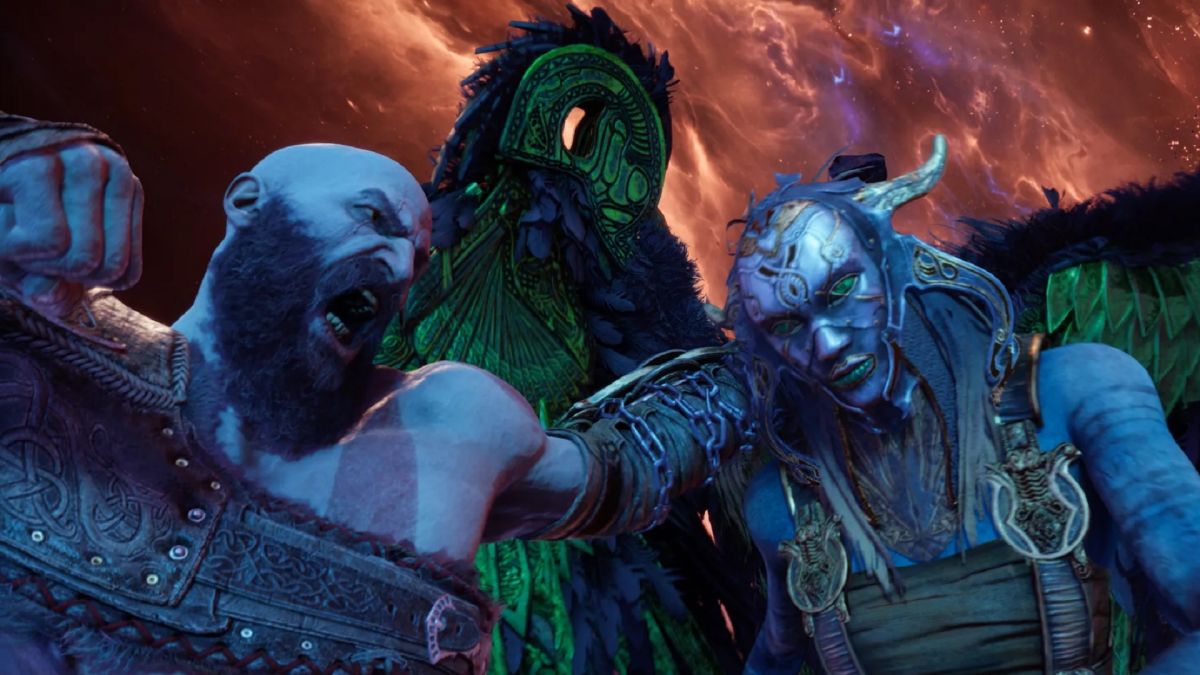