A police officer was fatally shot and two others wounded Tuesday in Joplin, Missouri, as they pursued a suspect, who was also killed when police returned his fire after he stole and crashed a squad car, authorities said.

The surviving officers are in critical condition and serious but stable condition, the city’s Assistant Police Chief Brian Lewis said in a news release.

Sixty-six U.S. police officers have died in the line of duty this year – including nine by gunfire – through early March, according to the Officer Down Memorial Page.

Police in Joplin responded Tuesday afternoon to a disturbance call. “As officers attempted to take the subject into custody, he shot two officers and fled the scene in a stolen patrol car,” Lewis said.

The suspect crashed the car and fired at officers, striking one. The suspect was shot when officers returned fire, police said. Authorities did not release any names.

Missouri Lt. Gov. Mike Kehoe was “praying for the officers involved in the shooting today in Joplin, as well as for their families and fellow officers,” he said in a tweet. 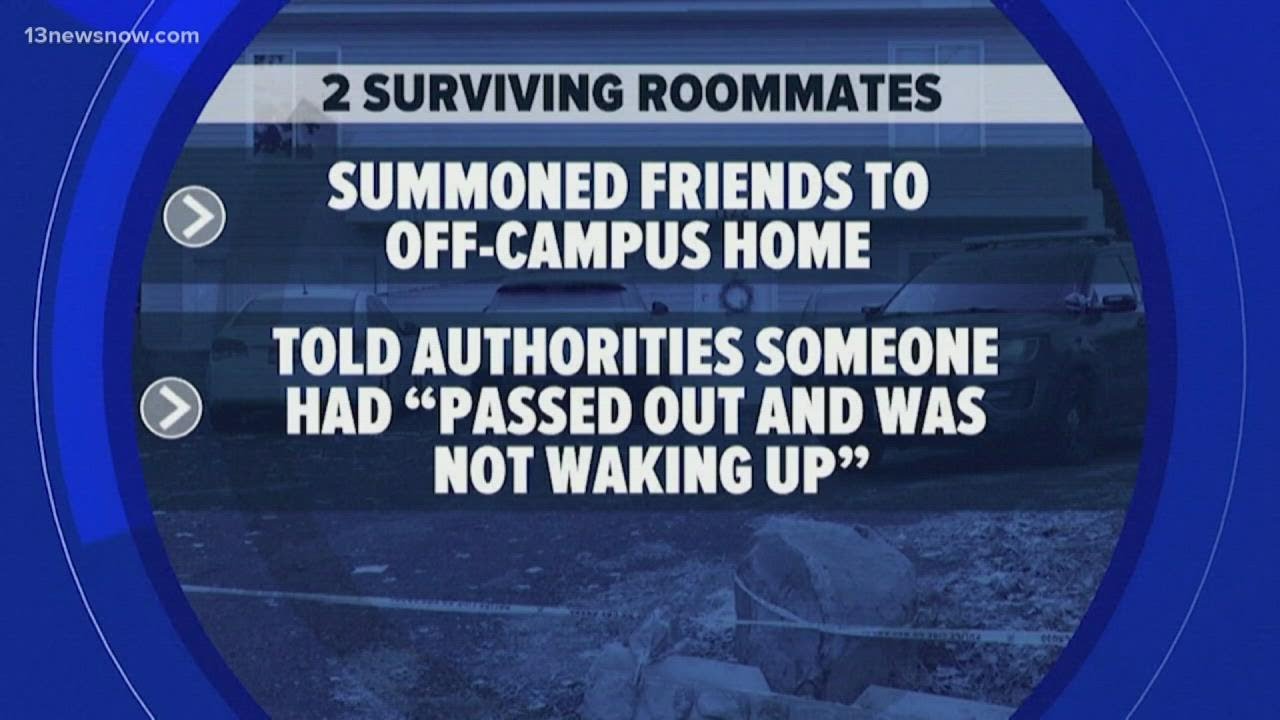 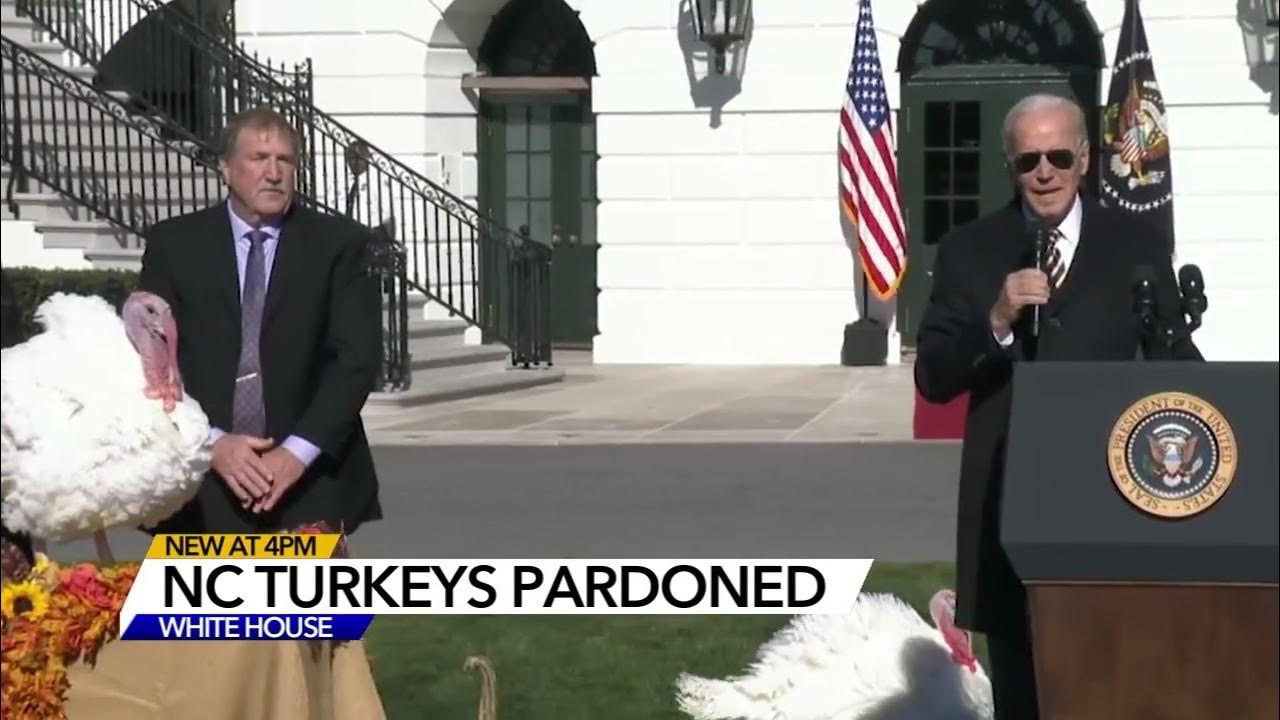 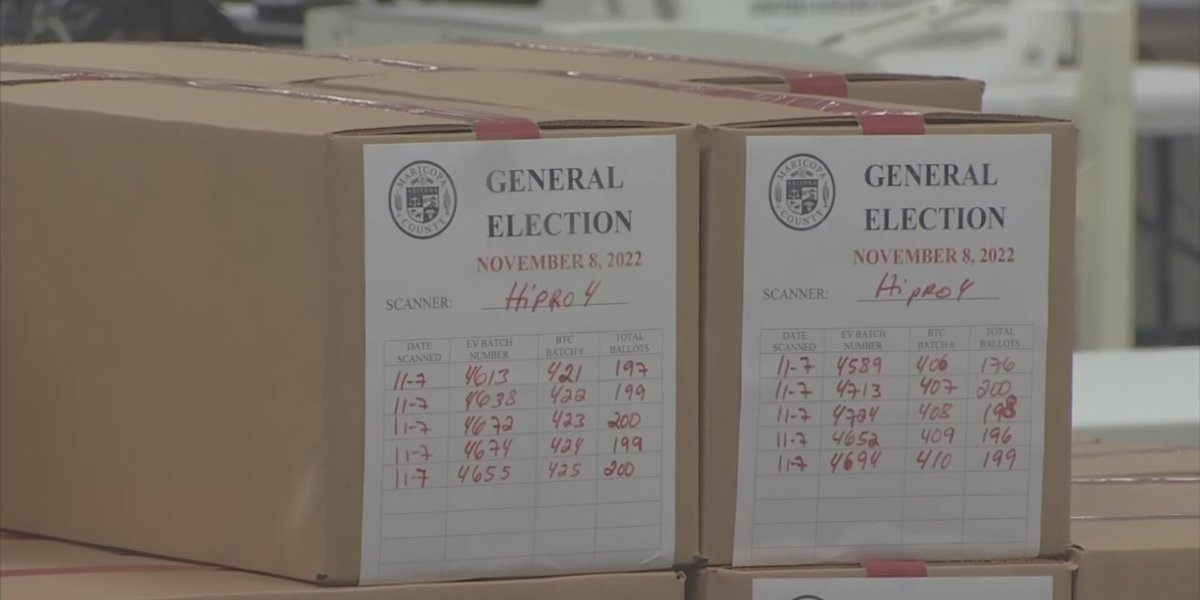