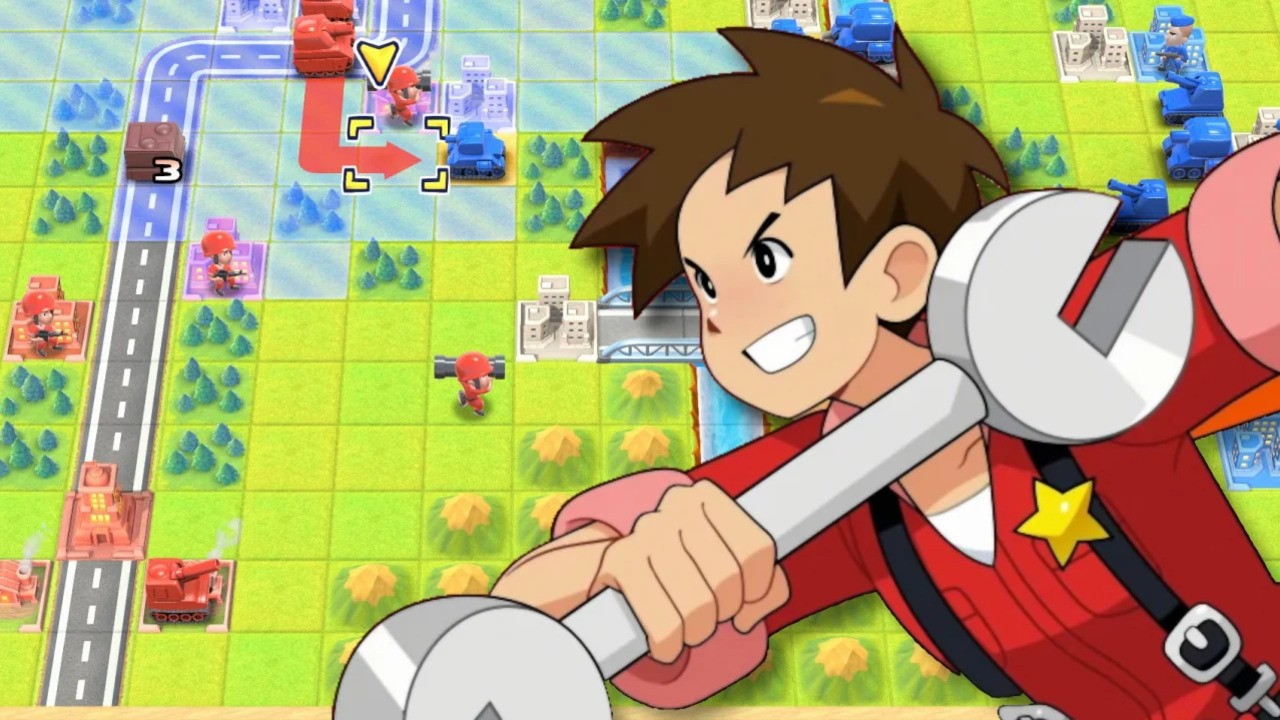 Nintendo has announced that WayForward’s Advance Wars 1 + 2: Re-Boot Camp has been delayed.

The surprise decision was made on Twitter, and is likely a response to the ongoing crisis in Ukraine.

In light of recent world events, we have made the decision to delay Advance Wars 1 + 2: Re-Boot Camp, which was originally scheduled to be released on Nintendo Switch on April 8th. Please stay tuned for updates on a new release date.– Nintendo of America (@NintendoAmerica) March 9, 2022

The package, which contains remakes of GBA classics Advance Wars and Advance Wars 2, has already been delayed once to allow WayForward to work on some finishing touches.

No new release date has been announced as of yet.

This is not the first time that the Advance Wars series has been impacted by real-world events; the first GBA title launched in North America on September 10th, 2001, a day before 9/11. The European version was delayed until the following year, while the Japanese release of both the original and its sequel would have to wait until Game Boy Wars Advance 1 + 2 arrived in 2004. 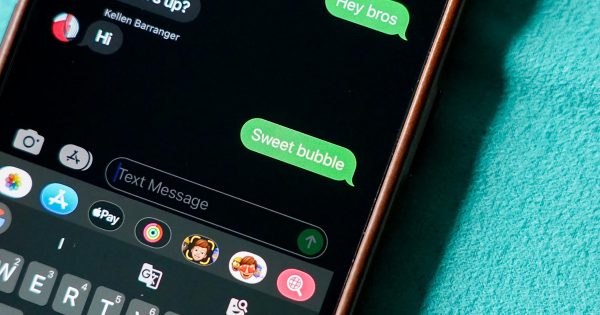 iMessage on Android is Here From Sunbird 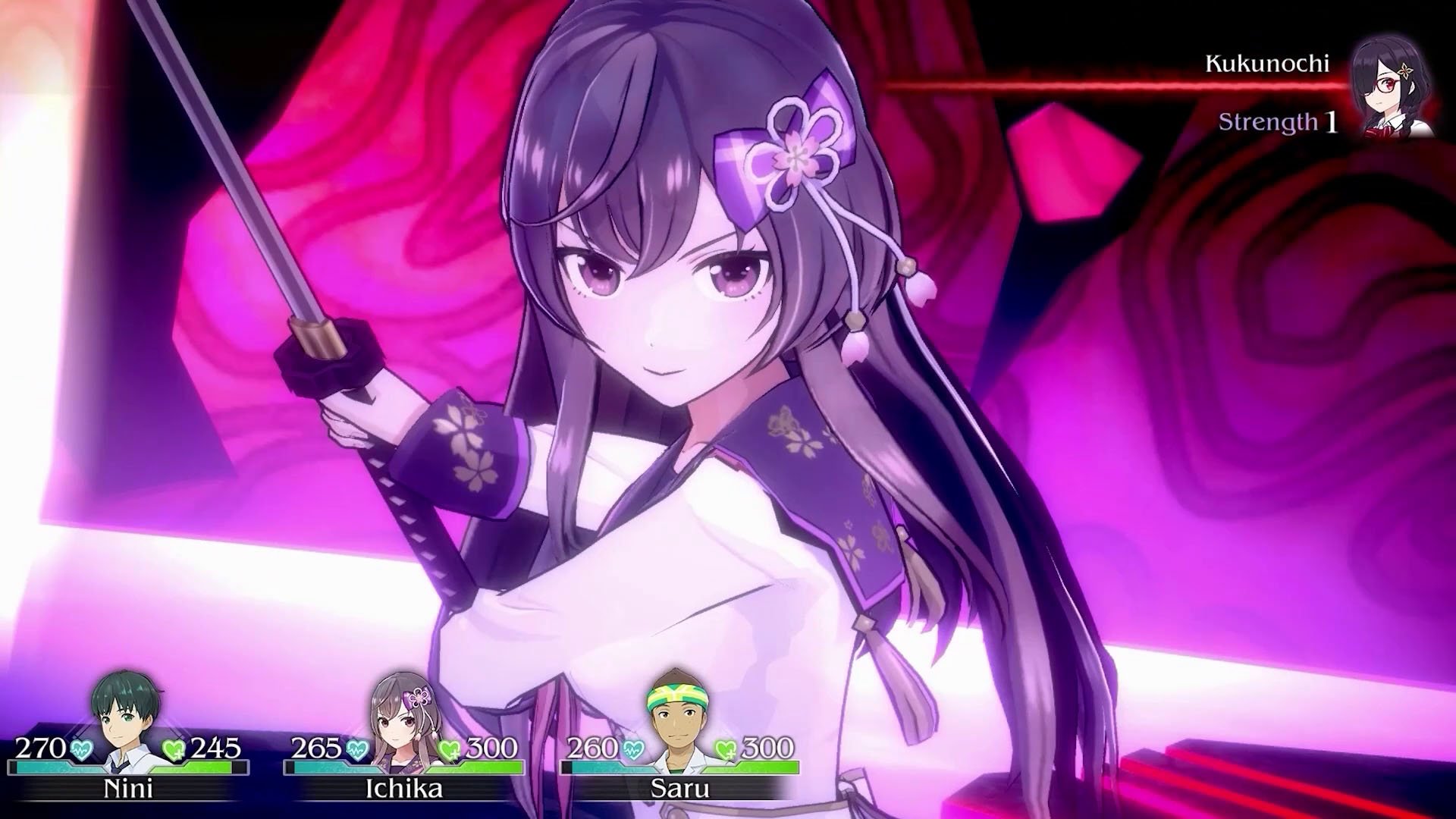