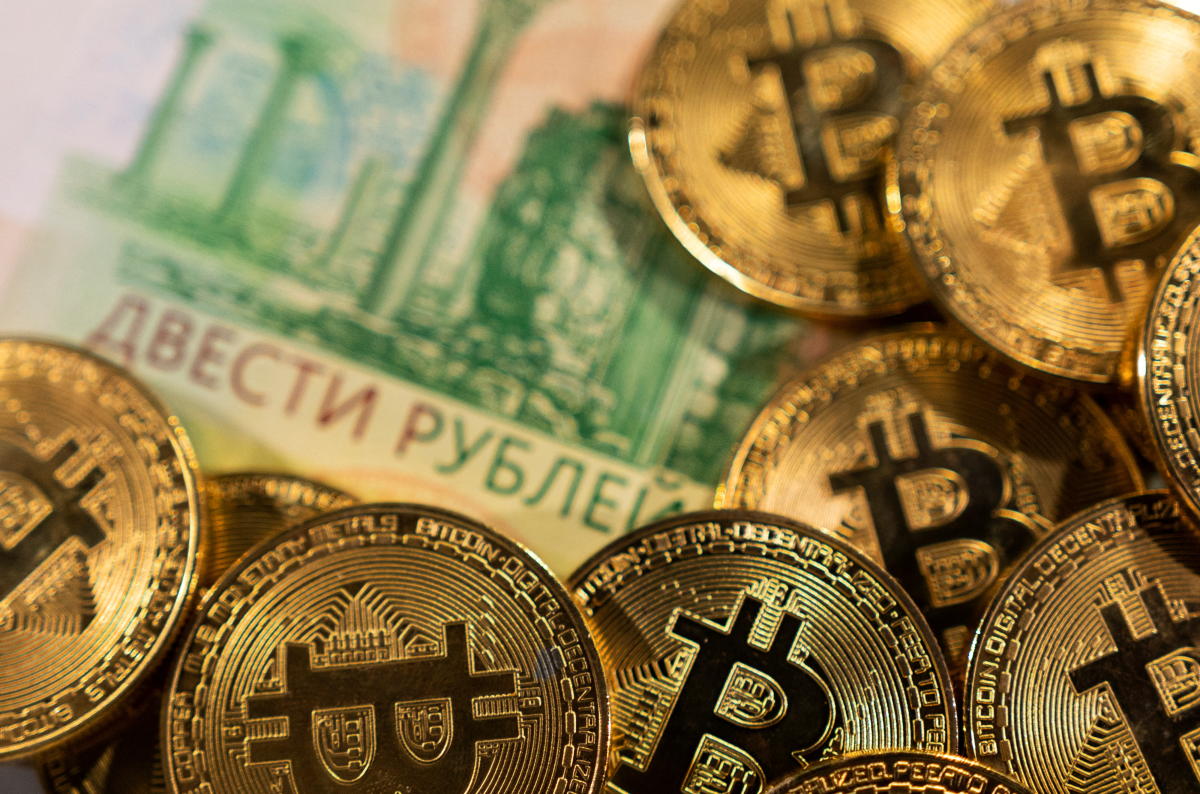 As commodities prices spike and stocks swoon as a result of Russia waging war against Ukraine, the monetary system could be changed in profound ways, some analysts say.

At some point in the future, digital tokens may revert to the inflation hedge and safe-haven from fiat turmoil, as envisioned when they were first created. Traditional safe havens like gold, US Treasuries and the US dollar have surged in the current environment of risk-aversion.

“We are witnessing the birth of Bretton Woods III – a new world (monetary) order centered around commodity-based currencies in the East that will likely weaken the Eurodollar system and also contribute to inflationary forces in the West,” Pozsar wrote in a research note.

Amid the unfolding crisis, Pozsar added that the turmoil – partly inspired by punitive Western sanctions against Russia – is enhancing the “allure” of other forms of money, the analyst noted.

“Bretton Woods II was built on inside money, and its foundations crumbled a week ago when the G7 seized Russia’s FX reserves,” he added.

Digital tokens and crypto-related stocks have been largely tracking risk appetite in equities. Crypto-related names like Microstrategy (MSTR) (-7.6%), Coinbase (COIN) (-17%) and Marathon (MARA) (-14%) continue to sell off relative to BTC.

Changing just below $ 39,000 on Tuesday, Bitcoin (BTC-USD) is down 13% over the past week, but traded flat on the day. The global market cap for cryptocurrencies shed a staggering $ 4.3 billion overnight, and sits at $ 1.74 trillion according to asset research firm, Fundstrat.

The second largest cryptocurrency, ether (ETH-USD) has sold off 2% for the same period, down almost 15% loss over the past week. It’s 24-hour put / call ratio has climbed to an 5-month high, according to Coinbase Skew, which signals bearish investors are emboldened.

Still, BTC is faring better than most other digital coins, even though the narrative of it being a safe-haven has been put to rest by recent price action. In the long run, it might come out better than most, Pozsar argued, given that punitive sanctions have made a more decentralized financial transaction system more appealing.

“This crisis is not like anything we have seen since President Nixon took the US dollar off gold in 1971 – the end of the era of commodity-based money,” the economist said. And when the Russia-Ukraine conflict ends, the analyst called for a “much weaker” US dollar – and a stronger Chinese renminbi – supported by a basket of commodities.

“‘Money’ will never be the same again,” Pozsar wrote, “and Bitcoin (if it still exists then) will probably benefit from all this.”

Marko Papic, chief strategist at alternative asset platform Clocktower Group, pointed out in a research note that predictions of US dollar losing its perch as the world’s reserve currency as fallout from Russian sanctions were “overstated.”

However, he indicated a more polarized monetary order across world commerce “will likely have a multipolar FX reserve menu,” meaning the value of currencies will change.

Yet Jon Wolfenbarger, CEO and Founder of private investment research platform, Bull and Bear Profits, told Yahoo Finance that “Bitcoin would potentially benefit from a weaker US dollar and a stronger commodities-backed Chinese currency,” as investors sought out alternatives.

If sanctions against aggressor Russian banks create a significant enough commodities supply shock, western investors might decide to move their assets from the safety of the US dollar to some alternative store-of-value, he argued.

“Assuming governments do not ban it, Bitcoin is a great alternative with less political risks,” Wolfenbarger added.

Read the latest cryptocurrency and bitcoin news from Yahoo Finance 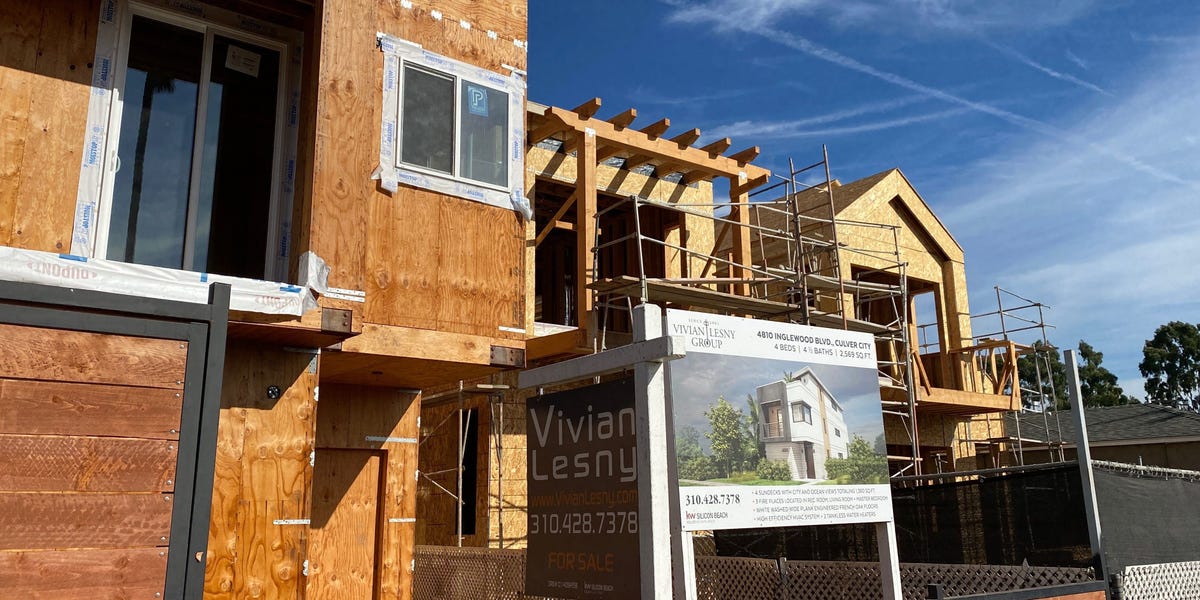 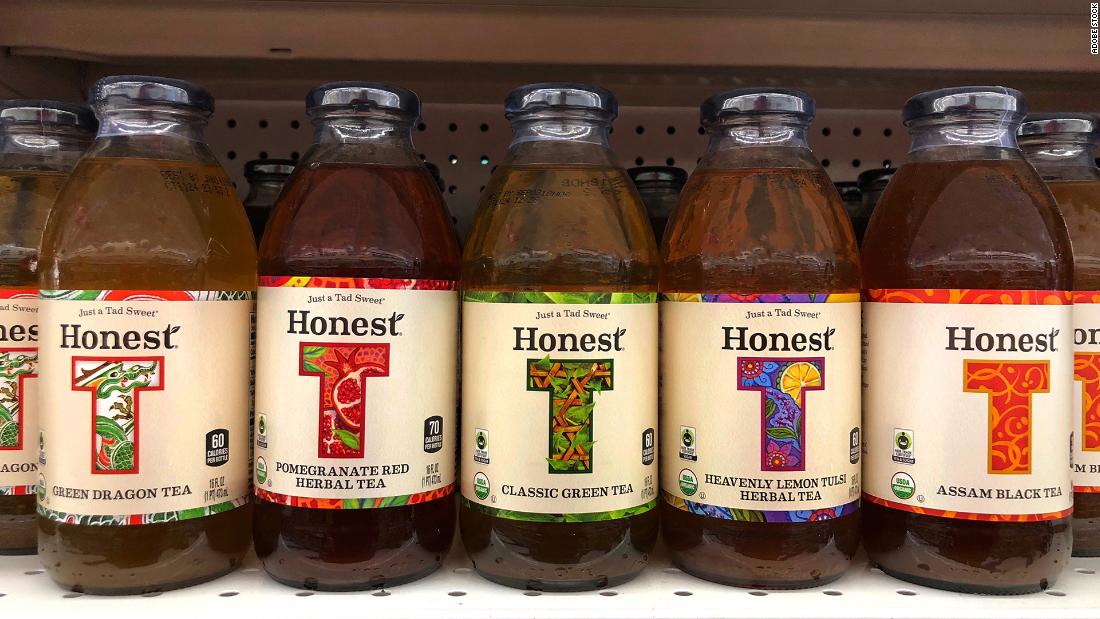