A Russian general has been killed in fighting around Kharkiv, Ukrainian intelligence has claimed, which would make him the second general the Russian army has lost in Ukraine in a week.

The intelligence arm of the Ukrainian defense ministry said Maj Gen Vitaly Gerasimov, chief of staff of the 41st Army, had been killed outside the eastern Ukrainian city of Kharkiv, along with other senior officers.

The ministry also broadcast what it claimed was a conversation between two Russian FSB officers discussing the death and complaining that their secure communications were no longer functioning inside Ukraine.

The investigative journalism agency Bellingcat said it had confirmed Gerasimov’s death with a Russian source. Its executive director, Christo Grozev, said they had also identified the senior FSB officer in the intercepted conversation.

Gerasimov took part in the second Chechen war, the Russian military operation in Syria, and the annexation of Crimea, winning medals from those campaigns.

If confirmed, Gerasimov would be the second Russian general from the 41st Army to die within a week in Vladimir Putin’s invasion of Ukraine. At the beginning of March, its deputy commander, Major General Andrei Sukhovetsky, was confirmed to have been killed by Russian media.

The loss of top ranking officers has come at a time when much of Putin’s invasion force has become bogged down by logistical problems, poor morale and Ukrainian resistance. The failure of its encrypted communications system could be another severe blow.

“In the call, you hear the Ukraine-based FSB officer ask his boss if he can talk via the secure Era system. The boss says Era is not working, ”Grozev said on Twitter. “Era is a super expensive cryptophone system that [Russia’s defence ministry] introduced in 2021 with great fanfare. It guaranteed [to] work ‘in all conditions’. ”

On Tuesday, the Ukrainian president, Volodymyr Zelenskiy, said the war was “like a nightmare” for Russia and hailed the Ukrainian resistance effort.

His comments came after Linda Thomas-Greenfield, the US ambassador to the United Nations, accused Vladimir Putin of having a plan to “brutalize Ukraine” by shelling cities. 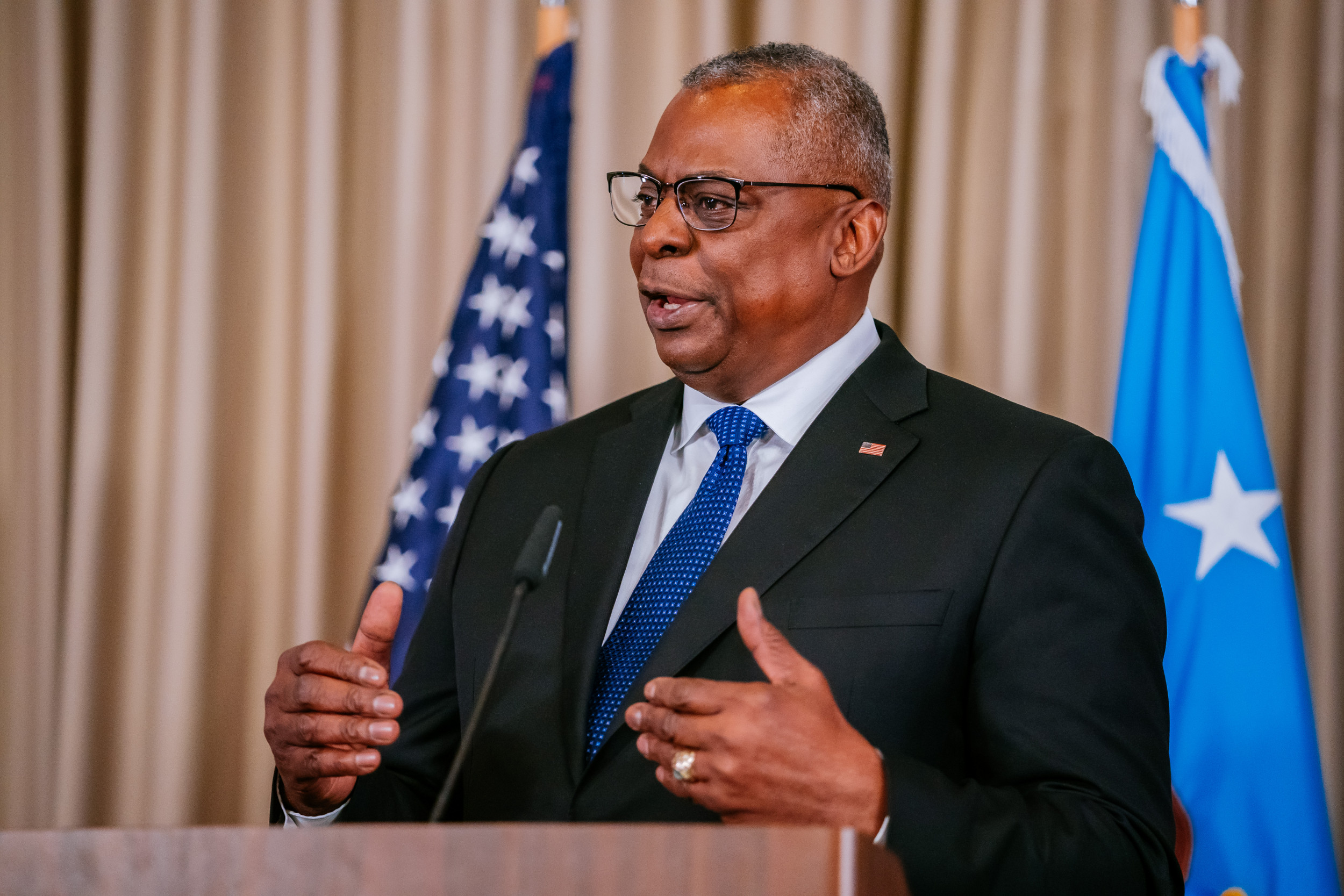