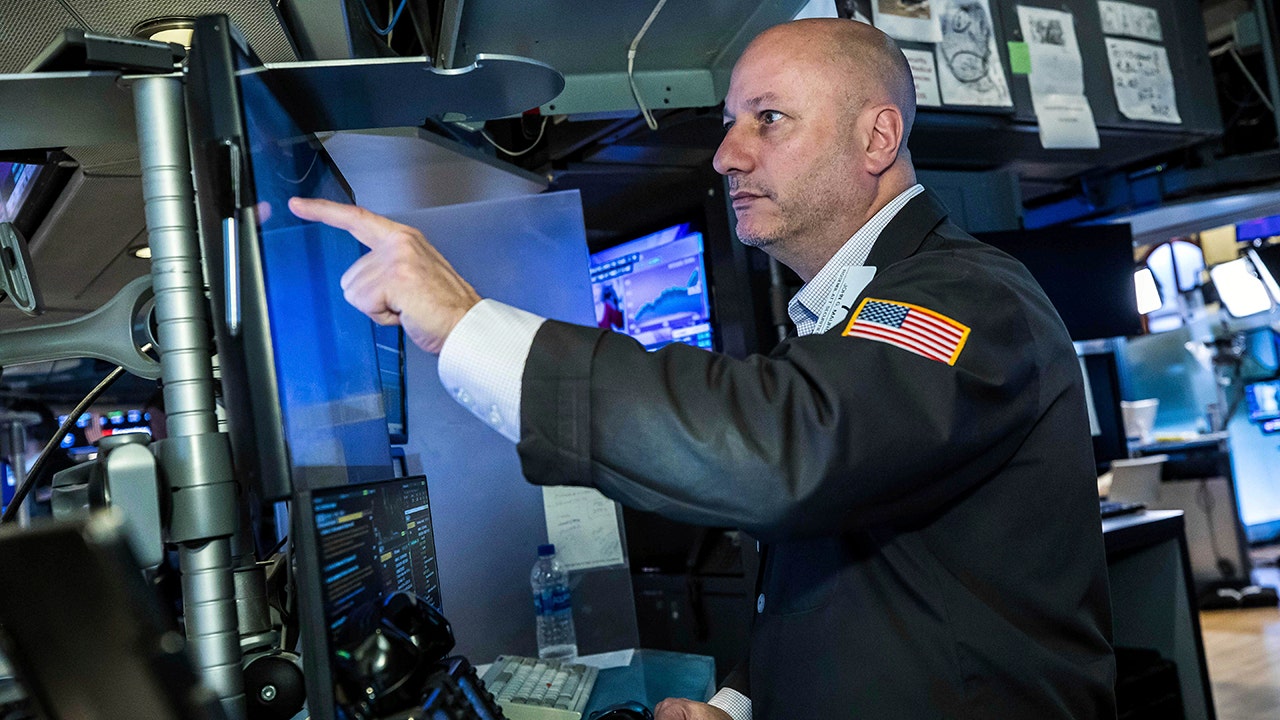 US stock futures were mixed but whipsawing overnight as the Dow Jones Industrial Average slid nearly 800 points Monday to close in a correction as surging oil prices deepened concerns about inflation and economic growth.

The surge in the price of oil past $ 130 per barrel on Monday was triggered by the possibility the US might bar crude imports from Russia. Oil prices steadied later in the day and were moderately higher early Tuesday.

A third round of peace talks between Ukraine and Russia failed to produce major results. A top Ukrainian official said there was minor, unspecified progress toward establishing safe corridors to allow civilians to escape the fighting.

Surging prices for oil and other vital commodities are rattling global markets and the situation remains uncertain as investors search for safe havens from expanding sanctions against Russia.

Analysts expect the war in Ukraine to top the agenda for some time to come and say the full impact of the conflict is yet to be fully taken into account.

“Disruptions to energy markets and the possibility of a geopolitical paradigm shift make for a highly unpredictable environment,” Stephen Innes of SPI Asset Management said in a commentary. However, he added, “we should reach a point at which equities start to price in a light at the end of the tunnel.”

Worries are growing that Russia’s invasion of Ukraine will upend already tight supplies of oil. Russia is one of the world’s largest energy producers, and oil prices were already high before the attack because the global economy is demanding more fuel following its coronavirus-caused shutdown.

A US ban on imports of Russian oil and other energy products, if taken, would be a major step for the US government, though the White House has said it hopes to limit disruptions to oil markets and limit price jumps at the gasoline pump.

Reports also said US officials may be considering easing sanctions against Venezuela. That potentially could free up more crude oil and ease concerns about reduced supplies from Russia. (Courtney Crow / New York Stock Exchange via AP)

Reports also said US officials may be considering easing sanctions against Venezuela. That potentially could free up more crude oil and ease concerns about reduced supplies from Russia.

A gallon of regular already costs an average of $ 4,065 across the country after breaking the $ 4 barrier on Sunday for the first time since 2008. A month ago, a gallon averaged $ 3,441, according to AAA.

The war puts extra pressure on central banks around the world, with the US Federal Reserve on course to raise interest rates later this month for the first time since 2018. Higher rates slow the economy, which hopefully will help rein in high inflation. But if the Fed raises rates too quickly, it risks forcing the economy into a recession.

“Their reaction to geopolitics can not really be measured, so there’s uncertainty around that,” said Sameer Samana, senior global market strategist at Wells Fargo Investment Institute.

Beyond sanctions brought on Russia by governments because of its invasion of Ukraine, companies are also levying their own punishments. The list of companies exiting Russia has grown to include Mastercard, Visa and American Express, as well as Netflix.

On Wall Street, shares of Bed Bath & Beyond soared 34.2% to $ 21.71 after billionaire Ryan Cohen’s investment firm took a nearly 10% stake in the company and recommended big changes. Cohen is the co-founder of Chewy, and he’s amassed somewhat of a cult following after he took a stake in GameStop, the struggling video game chain that eventually named him board chairman.

Benchmarks declined in Tokyo, Sydney, Hong Kong, Seoul and Shanghai following a 3% tumble for the S&P 500.