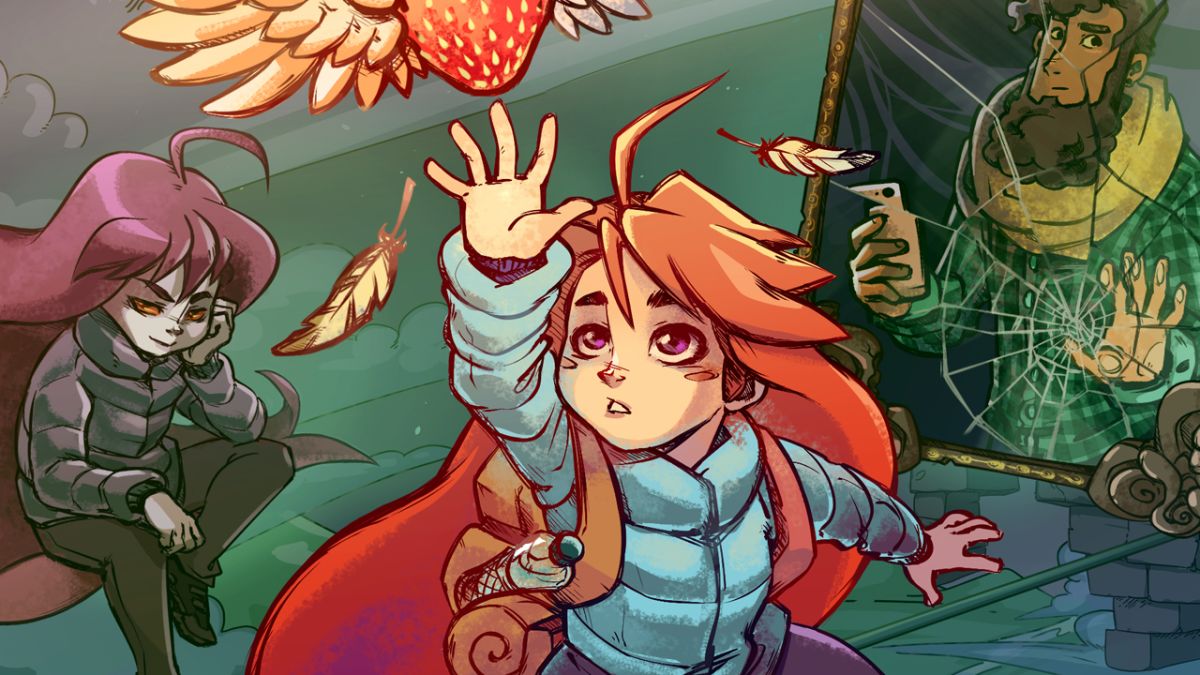 Itch’s Bundle for Ukraine is live right now, and groups together 991 games for just a $ 10 donation.

The bundle went live earlier today on March 8, and you can view it over on the Itch.io storefront. The minimum donation amount required for the bundle is $ 10, and less than 24 hours after launch, the Bundle for Ukraine has amassed over $ 480,000 of its grand $ 1 million goal.

There’s some absolute bangers to be found in the Bundle for Ukraine collection. You can bag yourself the likes of CrossCode, Wandersong, Celeste, Superhot, Baba Is You, A Short Hike, Minit (and its spin-off Minit Fun Racer), Towerfall, and many more fantastic indie treasures.

Over 700 creators have joined together to submit their games to the Bundle for Ukraine. All proceeds raised through the bundle will be going towards the International Medical Corps, providing assistance throughout Ukraine, and the Voices of Children charity, a Ukrainian organization which helps children deal with PTSD and the horrors of war, with the goal of getting them back to being kids.

Of the roughly 991 games in the bundle, over 600 have never even been featured in a bundle before. Additionally, Itch claims that several prominent developers and publishers even signed up to the online storefront for the very first time, just so they could submit their games to the Bundle for Ukraine. It’s not just games in the bundle though, because you’ll also find asset packs, comics, zines, soundtracks, and even entire books.

If you want to help the people of Ukraine, consider donating to The Ukrainian Red Crosswhich is providing vital aid on the ground; Doctors Without Borders, which is working with local volunteers and healthcare professionals; spirit The Kyiv Independenta Ukraine-based English-language newspaper which is keeping the world informed on what’s happening on the ground.