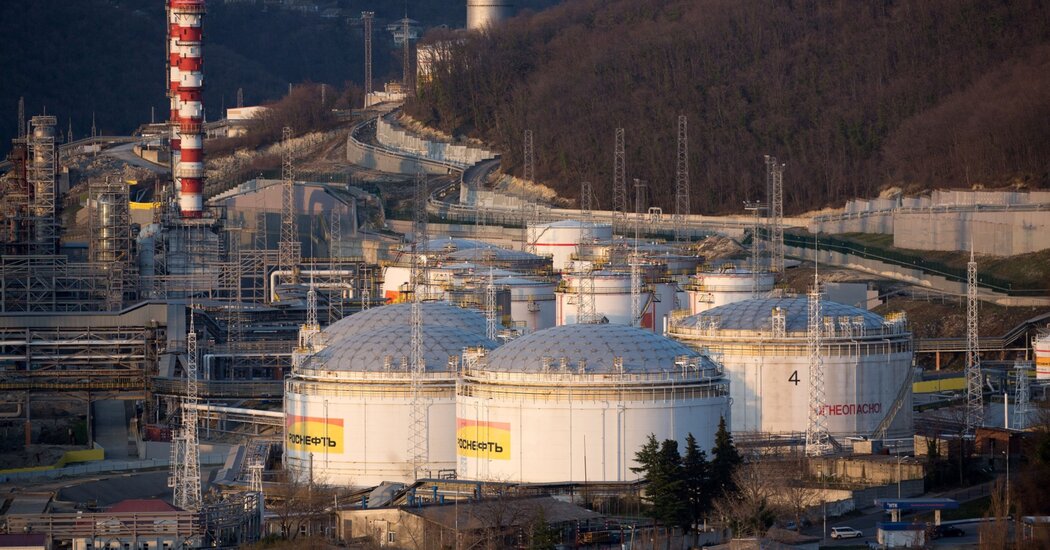 In the longer term, though, the future of the Russian industry, which bankrolls a large portion of the government budget, has turned cloudy. China, for instance, is a hard bargainer that pays only a fraction of the price for Russian natural gas that customers in rich European countries like Germany and Italy are now paying.

And the output of the vast West Siberian oil fields and other older operations that have sustained Russia as a world-leading oil producer for decades is in decline.

New fields being developed by Russia around the Arctic are “notable for their harsh operating conditions and higher costs,” according to a recent study by Energy Aspects, a research firm.

In the past, Western companies have taken on difficult projects like offshore drilling and liquefied natural gas, or LNG, development while leaving the more plain-vanilla undertakings to Russian competitors.

Where the capital and know-how for these projects will come from is now open to question. The most high-profile of these developments, Vostok, which would sprawl across a vast northern region, “could be disrupted as US and EU sanctions place growing pressure” on the Russian industry, the report said.

On March 2, Trafigura, a Singapore-based trading company that is financing part of Vostok, which is led by Rosneft, the state-controlled oil company, said it was “reviewing the options” regarding its 10 percent, 1.5 billion-euro shareholding in Vostok Oil, a vehicle for some of these developments.

Vostok, a North Sea-size group of projects, may be Russia’s hope for the coming years, but Ms. Mitrova and other specialists on say the Russian industry could probably keep plugging along for some time even after the large companies have sold or otherwise disposed of their investments. 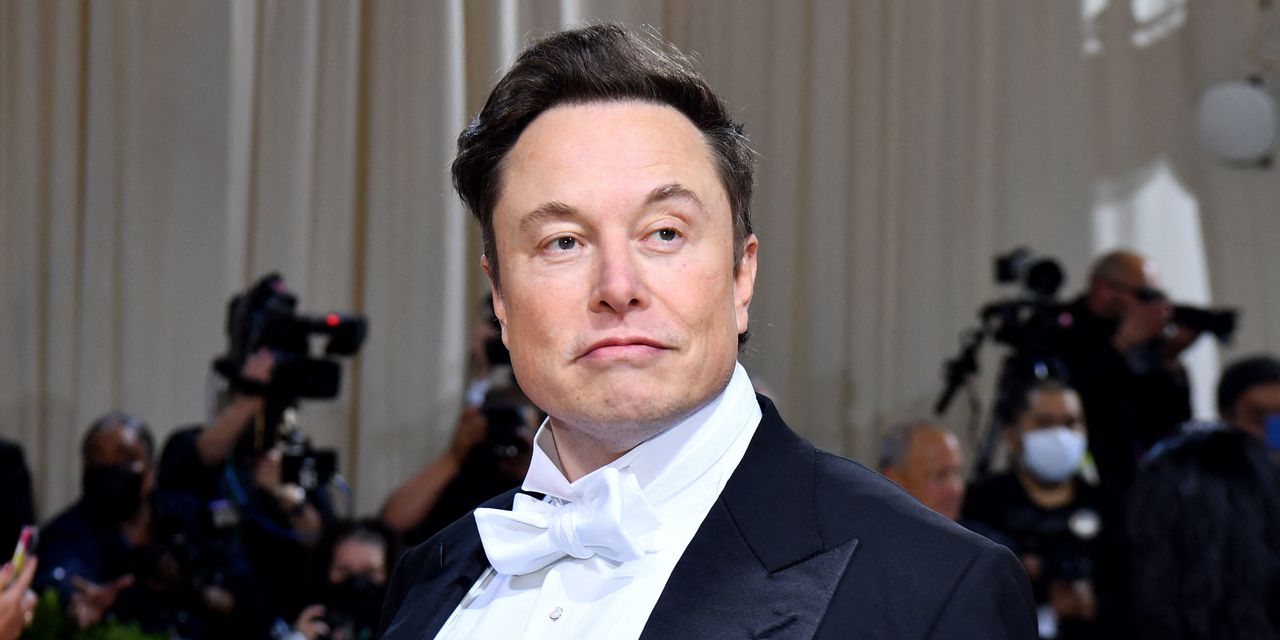