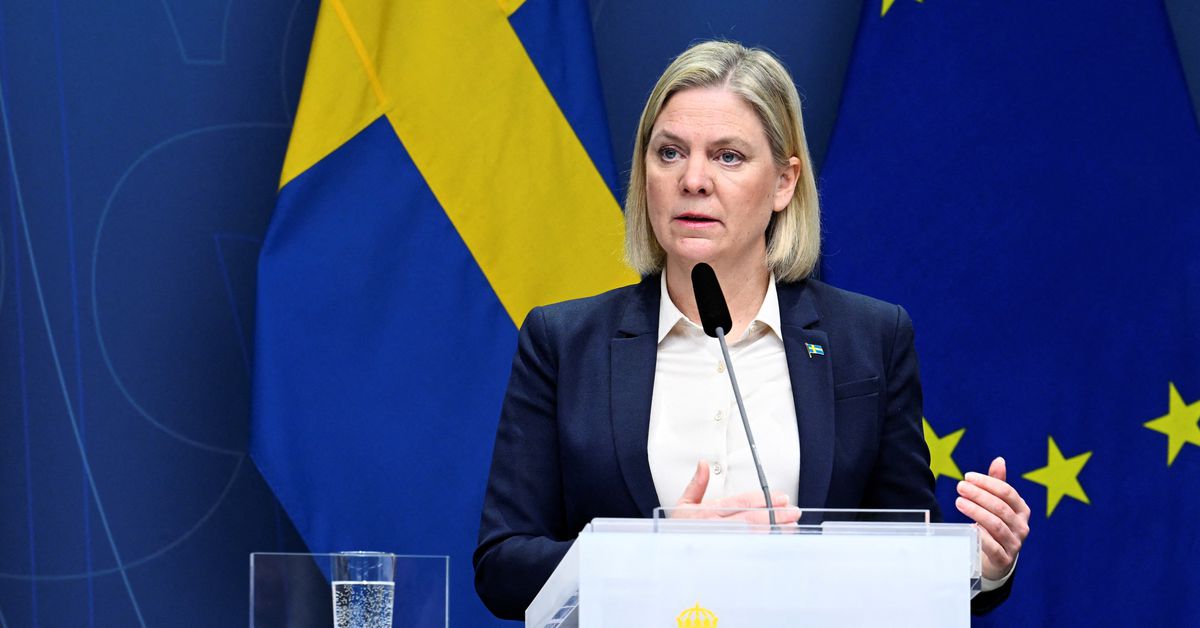 Sweden has not been in a war since 1814 and has built its foreign policy on non-participation in military alliances, but it has forged ever closer ties to NATO in recent years as tensions with Russia in the Baltic region have risen.

Russia’s invasion, which it calls a “special military operation”, has renewed calls for Sweden to join NATO, alongside Finland, which has also remained outside the bloc. read more

“If Sweden were to choose to send in an application to join NATO in the current situation, it would further destabilize this area of ​​Europe and increase tensions,” Andersson told reporters.

“I have been clear during this whole time in saying that what is best for Sweden’s security and for the security of this region of Europe is that the government has a long-term, consistent and predictable policy and that is my continued belief.”

Russia does not want Finland or Sweden to join NATO and late last month, Moscow made its latest warning of “serious military-political consequences” if they did.

A poll on Friday by Demoskop and commissioned by Aftonbladet newspaper showed 51% of Swedes were in favor of NATO membership, up from 42% in January. People against joining fell to 27% from 37%. It’s the first time such a poll has shown a majority in favor. read more

Ulf Kristersson, the leader of the Moderates, called on the government to start broad domestic political discussions about NATO membership, a debate that has already started in Finland. read more

Finland and Sweden have close military ties and a move by one to join NATO would put added pressure on the other to apply.

“We can not get behind a wind-break and hope that it all blows over and then be surprised by a Finnish decision in a month or two.” 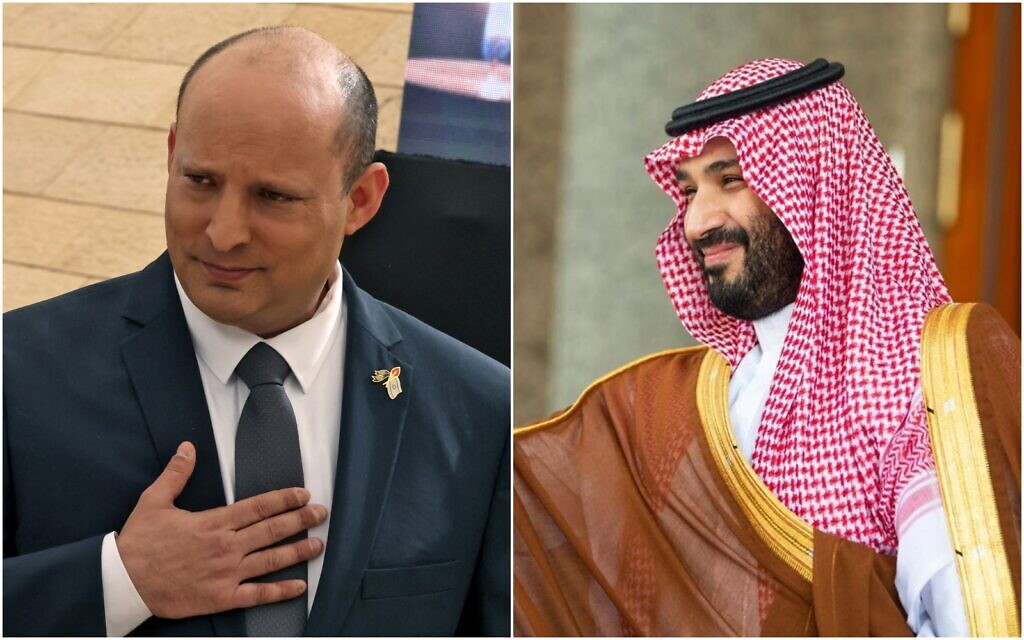