A phenomenal new bundle of indie games is raising money for two charities supporting relief efforts in Ukraine. The Bundle For Ukraine on Itch.io includes over almost games, and you can have the lot if you pay at least $ 10. Games include Celeste, A Short Hike, Superhot, Hidden Folks, and oh so many more worth mentioning. Barely 11 hours after launch, the bundle has already raised over $ 593,000 towards its $ 1 million goal. Probably because it’s a great deal for a good cause.

Initiated by Brandon Sheffield of Necrosoft Games following Russia’s invasion of Ukraine, the Bundle For Ukraine launched on Itch.io overnight. All proceeds will be split between the International Medical Corps, helping civilians in Ukraine and neighboring countries, and Voices Of Children, providing psychological help for children traumatized by war. Pay at least $ 10 and you’ll get a lot, though of course you can pay more.

The bundle’s 991 items include almost 600 video games, over 300 physical games, plus game-making assets, books, comics, soundtracks, and more. All come as DRM-free downloads. It’s … a lot. From the quickest of scrollthroughs, games which caught my eye (either because I like them or, as linked, we’ve written about ’em before) include:

I’m excited to poke around in the many, many games I do not yet know. What else would you recommend, reader dear?

The bundle will be sold on Itch.io until 7am GMT on the 18th of March (11pm Pacific on the 17th). I am very glad to see this after 2020’s giant Bundle For Racial Justice And Equality raised $ 8.1 million on Itch; may this also raise megabucks. 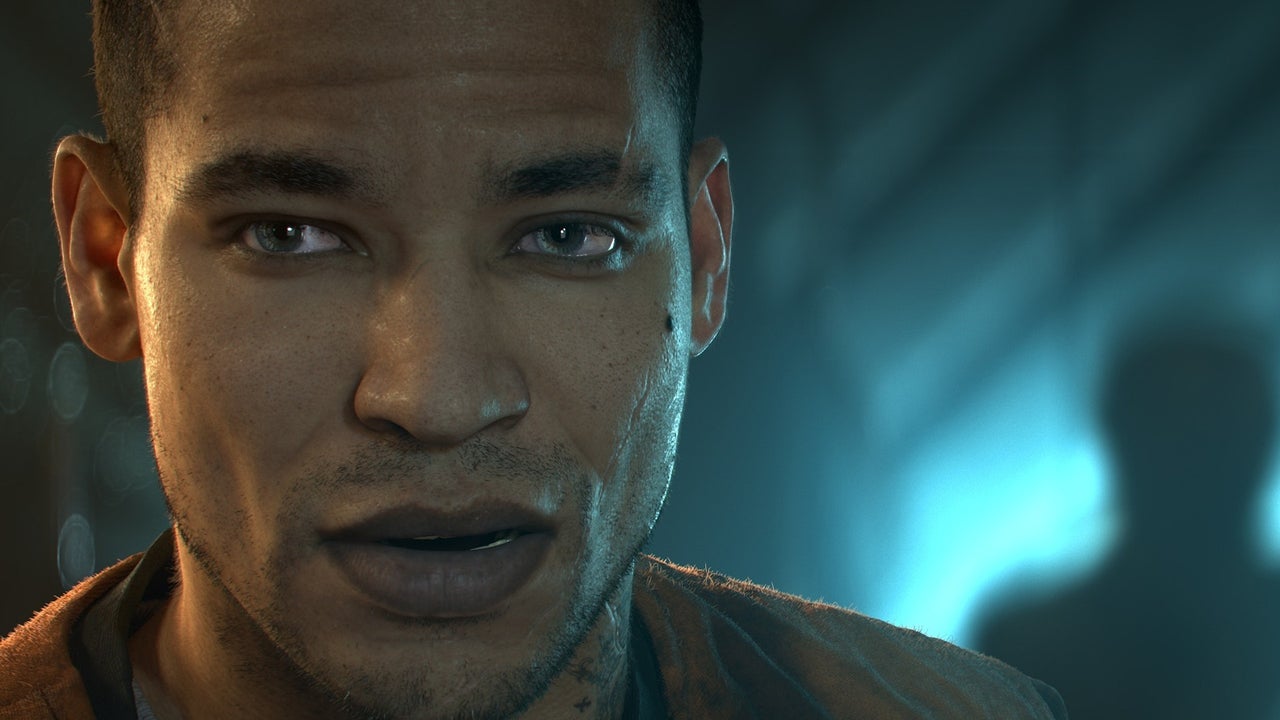