The Yoon campaign first blamed an unspecified administrative error, before telling one Korean news outlet that the campaign had released an incorrect version of its answer after internal debate on how to respond to The Post’s question about the candidate’s stance on feminism.

The fierce scrutiny of Yoon’s answer and the campaign’s scramble underscore the heightened sensitivities surrounding gender issues ahead of the election. In a neck-and-neck race, Yoon and liberal candidate Lee Jae-myung are working to win over voters in their 20s, who are considered a swing bloc and are deeply divided along gender lines.

Even as South Korea’s movement for women’s rights has gathered steam in recent years, an “anti-feminist” backlash has also grown, led by disaffected young men who are frustrated with a shrinking job market and see feminism as a conspiracy to take away their opportunities .

The anti-feminists have weaponized the term “feminist,” accusing people of “being femi,” like having a mental illness, or “doing femi,” like a harmful, mind-altering substance.

South Korea ranks last among developed countries when it comes to the role and influence of women in the workforce, according to data by the Economist’s “glass ceiling index” published Tuesday. While the unemployment rate among men in their 20s is higher than for their female counterparts, women drop out of the workforce faster in their 30s and 40s – a sign of their persistent lack of upward mobility once they are expected to have children and raise them.

With anger growing among many young men toward President Moon Jae-in’s policies to increase female participation in the workforce, the Conservative party has appealed to them, promising to abolish the Ministry of Gender Equality and calling for a return to “meritocracy.”

By contrast, liberal candidate Lee has courted women in recent weeks, appearing at rallies with young female supporters and proposing changes such as protection for victims of sexual violence.

In a written interview conducted in Korean, The Post asked both candidates whether they consider themselves feminists. The Post also asked Yoon to respond to criticism that his policy proposals are viewed as discriminatory toward women.

The Yoon campaign’s initial response read: “I think there are many different ways to interpret feminism. As I said in a previous debate, feminism is a form of humanism, recognizing that gender discrimination and inequality is a reality and it is a movement to correct that. In that sense, I consider myself a feminist. ”

After his answer went viral, the campaign cited an “administrative error” in providing the answer and circulated to Korean reporters the “original document” that it intended to send. In a statement to The Post on Tuesday, the campaign clarified that Yoon had not approved the answer, which was a “working-level error,” and apologized for creating confusion.

In his amended statement, Yoon said: “Gender-based division inevitably creates a blind spot for the weak person, and makes it harder to resolve the issues. Therefore, I will govern in a way that solves individuals’ problems, rather than grouping issues along gender lines. ”

An anti-feminist activist posted the campaign’s explanation on Facebook, assuring his followers that Yoon did not betray men in their 20s and 30s by declaring himself a feminist.

A lawmaker with the liberal minority Justice Party, Jang Hye-yeong, who supports the third-party female candidate Sim Sang-jung, tweeted: “Dear candidate Yoon, feminism is not Voldemort,” referring to the Harry Potter villain who is so evil that people fear to say his name.

Lee, when asked whether he is a feminist, said: “I do not think that a word can clearly define views about a feminist or feminism. However, I can say that I am a gender-equalist. I stand against gender-based discrimination, including hatred. I also think that our society should present people with equal opportunities regardless of their gender. ” He added that he wants to provide more opportunities for growth for both genders. 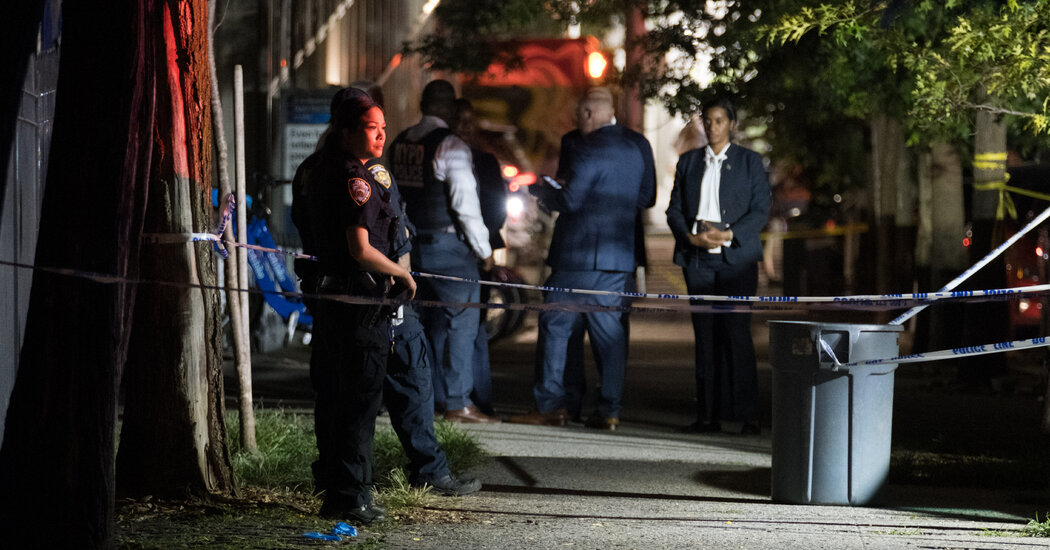