Russia is finding it ever harder to sell its oil and gas.

Shell (RDSA) said Tuesday it was breaking completely with Russia’s giant energy industry, halting all purchases of Russian crude oil immediately and shutting down its service stations in the country.

The UK-based company, which last week announced it was dumping its investments in Russia, said its decision to abandon all trade in Russian fossils fuels was “aligned with new government guidance.”

Russia’s vast energy exports have so far been carved out of the unprecedented sanctions imposed by the West in response to President Vladimir Putin’s decision to order his troops to invade Ukraine.

But Russian crude oil is already being shunned by some traders and oil companies, and US officials are discussing banning imports. Russia’s benchmark Urals crude is trading at a discount of $ 25 a barrel, compared to just a couple of dollars before the invasion.

Moscow warned late Monday that oil prices could soar to $ 300 a barrel if the West banned its oil, adding that it could cut supplies of natural gas to Germany in retaliation for Berlin’s decision to prevent Russia’s Nord Stream 2 pipeline coming on stream.

“Our actions to date have been guided by continuous discussions with governments about the need to disentangle society from Russian energy flows, while maintaining energy supplies,” Shell CEO Ben Van Beurden said in a statement. “Threats today to stop pipeline flows to Europe further illustrate the difficult choices and potential consequences we face as we try to do this.”

Unless told to do otherwise by governments, Shell said it would immediately halt purchases of Russian crude oil on the spot market and not renew contracts. It would also reconfigure its supply chain to cut out Russian crude altogether.

“We will do this as fast as possible, but the physical location and availability of alternatives mean this could take weeks to complete and will lead to reduced throughput at some of our refineries,” the company said in a statement.

Shell will also immediately begin to shut down its service stations, aviation fuels and lubricants operations in Russia in “the safest way” possible, and begin a phased withdrawal from Russian petroleum products, pipeline gas and liquified natural gas.

Van Beurden said European countries were facing a dilemma between putting pressure on the Russian government over its actions in Ukraine and ensuring stable, secure energy supplies.

“But ultimately, it is for governments to decide on the incredibly difficult tradeoffs that must be made during the war in Ukraine. We will continue to work with them to help manage the potential impacts on the security of energy supplies, particularly in Europe, ”he added.

He also apologized for Shell’s decision last week to buy a cargo of Russian crude for refining into gas and diesel.

“We are acutely aware that our decision… despite being made with security of supplies at the forefront of our thinking – was not the right one and we are sorry,” he said.

Shell has said it will commit profits from the remaining barrels of Russian oil it processes to a fund dedicated to alleviating the consequences of the war for the people of Ukraine. 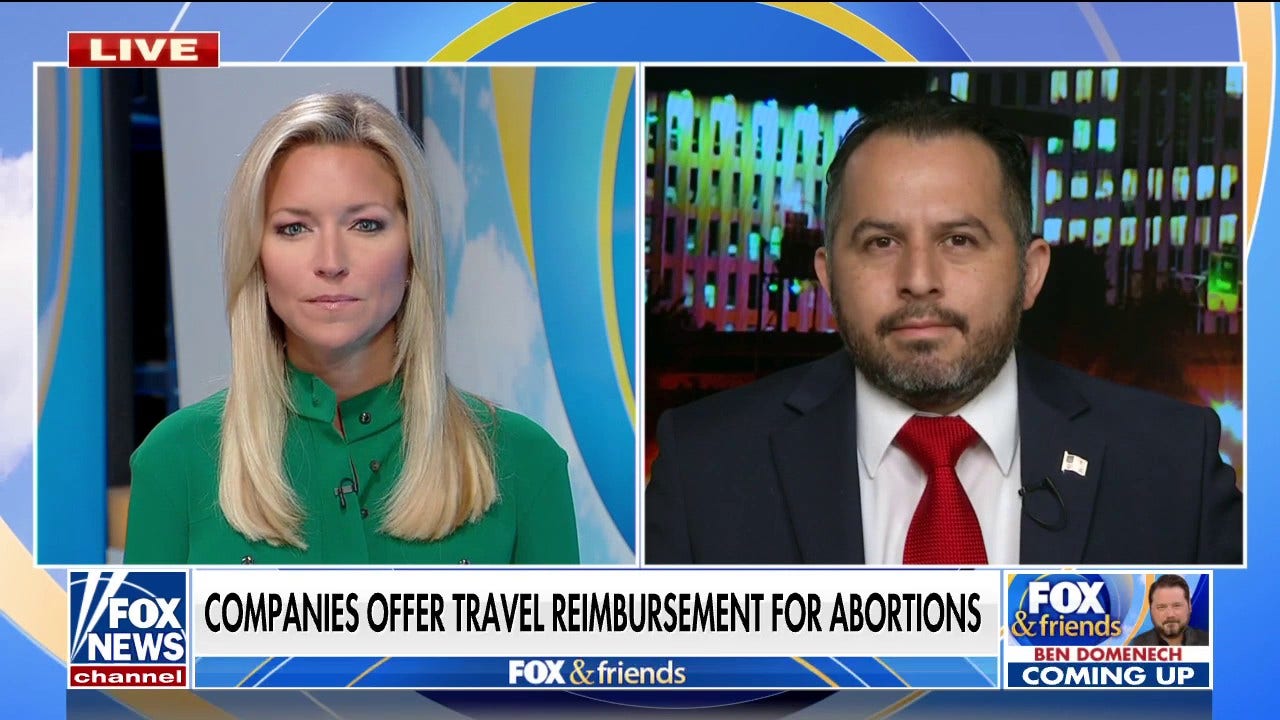