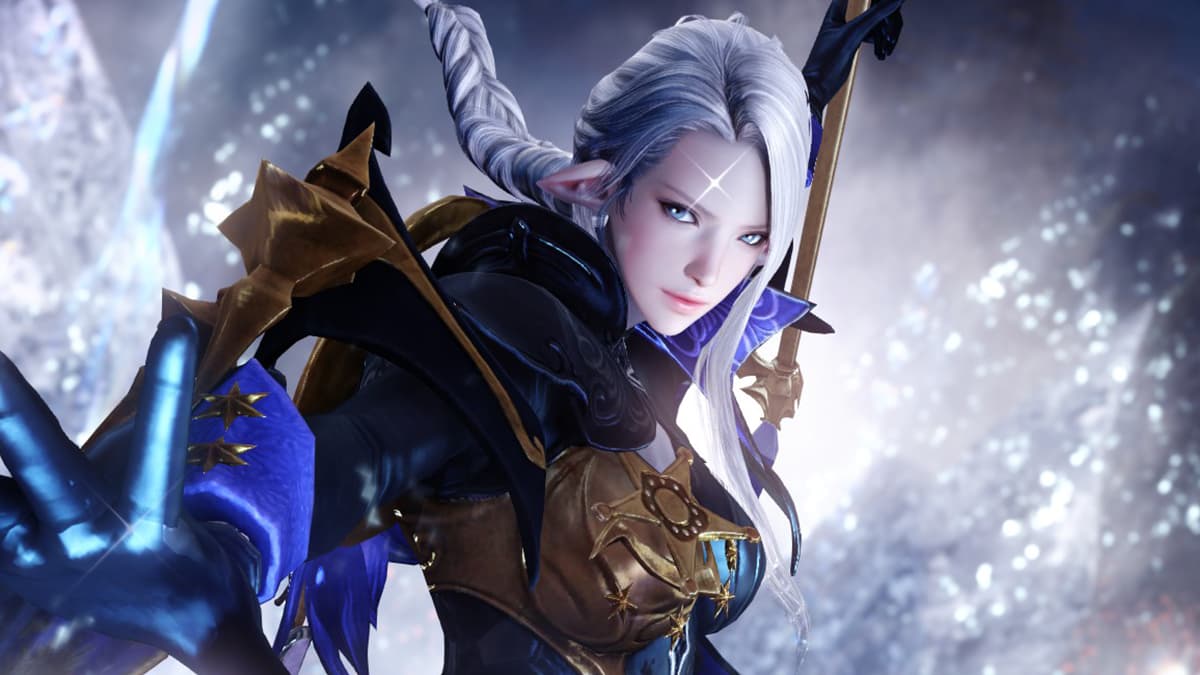 Lost Ark continues to be a success story for publisher Amazon Games and developer Smilegate RPG. The free-to-play MMO has surpassed 20 million players worldwide as of writing. Over half of the 20 million worldwide Lost Ark users, too, are playing in Europe, North America, South America, and Australia.

In an interview with Bastion, Amazon Games vice president Christoph Hartmann explained that “the excitement surrounding Lost Ark from around the world is rapidly gaining steam.” Hartmann points to “the growing number of global players” to help make his point. Amazon is keen to work with Smilegate to ensure the good times keep on rolling for Lost Ark.

“Together with Smilegate,” Hartmann claims, Amazon is “committed to supporting the growing community with a robust roadmap of updates in the years to come.” Stopping short of announcing anything new for the game, both studios are keen to keep Lost Ark going with new updates scheduled for the game for the foreseeable future. Anyone who can not get enough of the MMO should be happy with a promise of continued support.

Since its release as a free-to-play game, Lost Ark has been nothing but a success for Amazon Games and Smilegate RPG. It has been so popular that a new European server region was added to help ease the strain and queuing times in the continent. 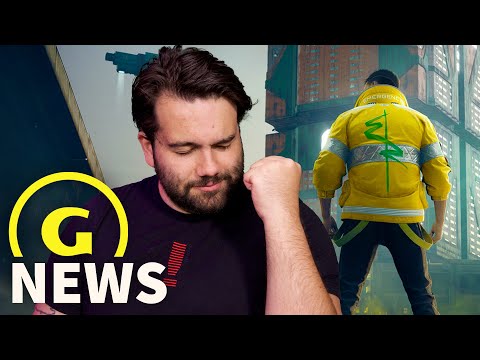 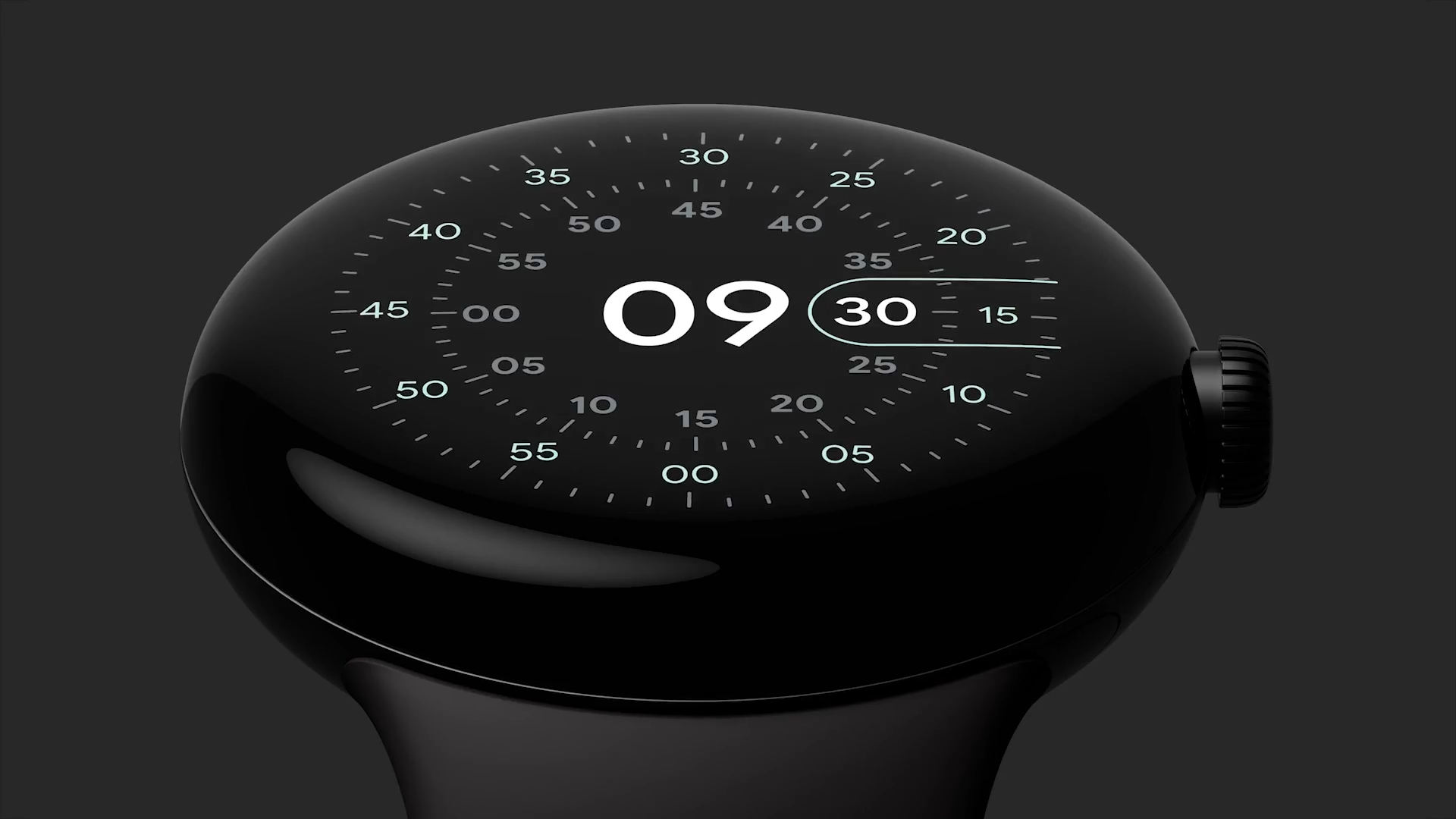