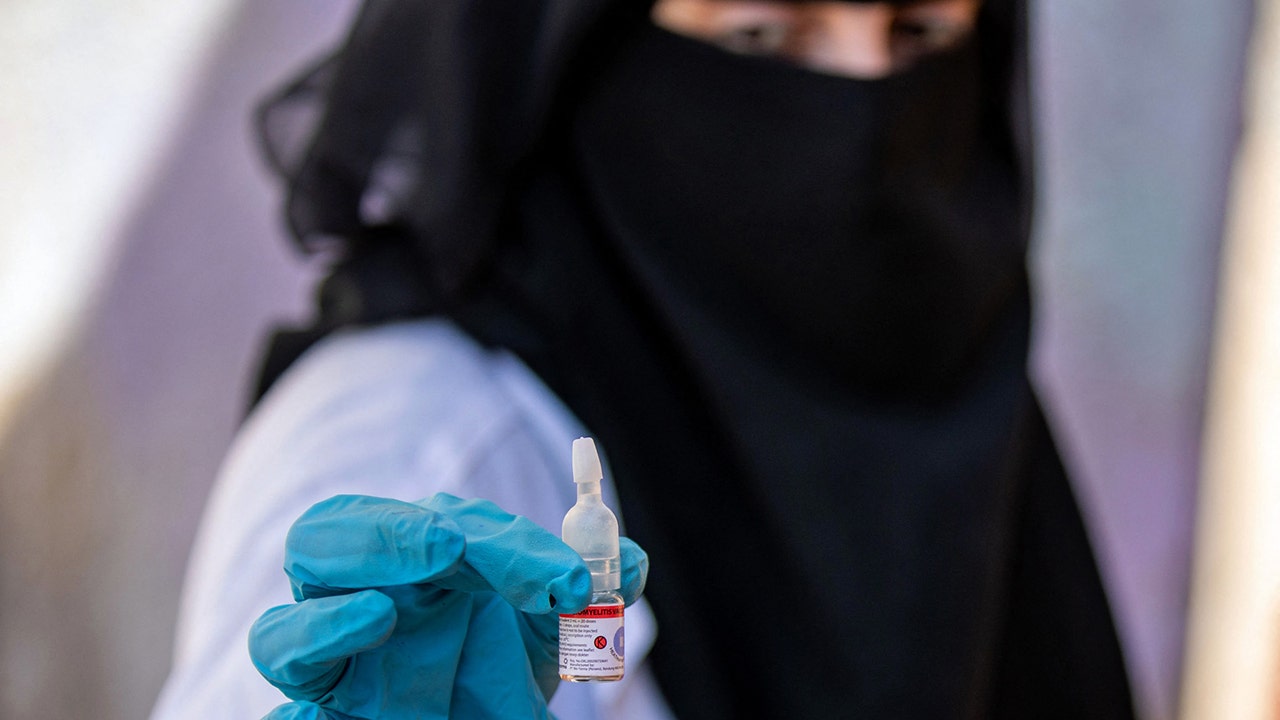 Israeli health officials have identified the country’s first case of polio in decades, according to reports.

An unvaccinated child, 4, from Jerusalem, contracted the highly transmissible virus, making it the first polio case in Israel since 1988, the Israeli Health Ministry said Sunday.

The Jerusalem District Health Bureau launched an epidemiological investigation and will be reaching out to people who were in close contact with the child, the ministry said, according to the Times of Israel.

A Yemeni health worker holds a vial containing the polio vaccine during a vaccination campaign in Yemen’s third city of Taez, on Feb. 19, 2022 (Photo by AHMAD AL-BASHA / AFP via Getty Images)

Polio, which mainly affects children under the age of five, invades the nervous system and can cause total paralysis in a matter of hours, the World Health Organization (WHO) says on its website.

“Between 2 and 10 out of 100 people who have paralysis from poliovirus infection die, because the virus affects the muscles that help them breathe,” according to the Centers for Disease Control and Prevention.

An Israeli child receives a vaccination against Polio at a clinic in Jerusalem on August 18, 2013. (AFP PHOTO / MENAHEM KAHANA)

According to the WHO, Polio has not been detected in Israel since 1988 – around the time authorities launched a massive vaccination campaign.

Israel administers polio vaccines in four doses to children between the ages of 2 months old to around 7 years old, the Israel-based paper reported.

Despite showing symptoms of paralysis, the child has not been hospitalized, the Wall Street Journal reported.

Traces of the virus have been found in sewage samples in the area in the past without resulting in any clinical cases, the ministry noted.

Polio typically enters the body through the mouth, and spreads through contact with the feces of an infected person, or from droplets from a sneeze or cough, the CDC says.

An Israeli child receives a vaccination against Polio at a clinic in Jerusalem on Aug. 18, 2013. (AFP PHOTO / MENAHEM KAHANA)

The virus can contaminate food and water in “unsanitary conditions,” according to the agency. 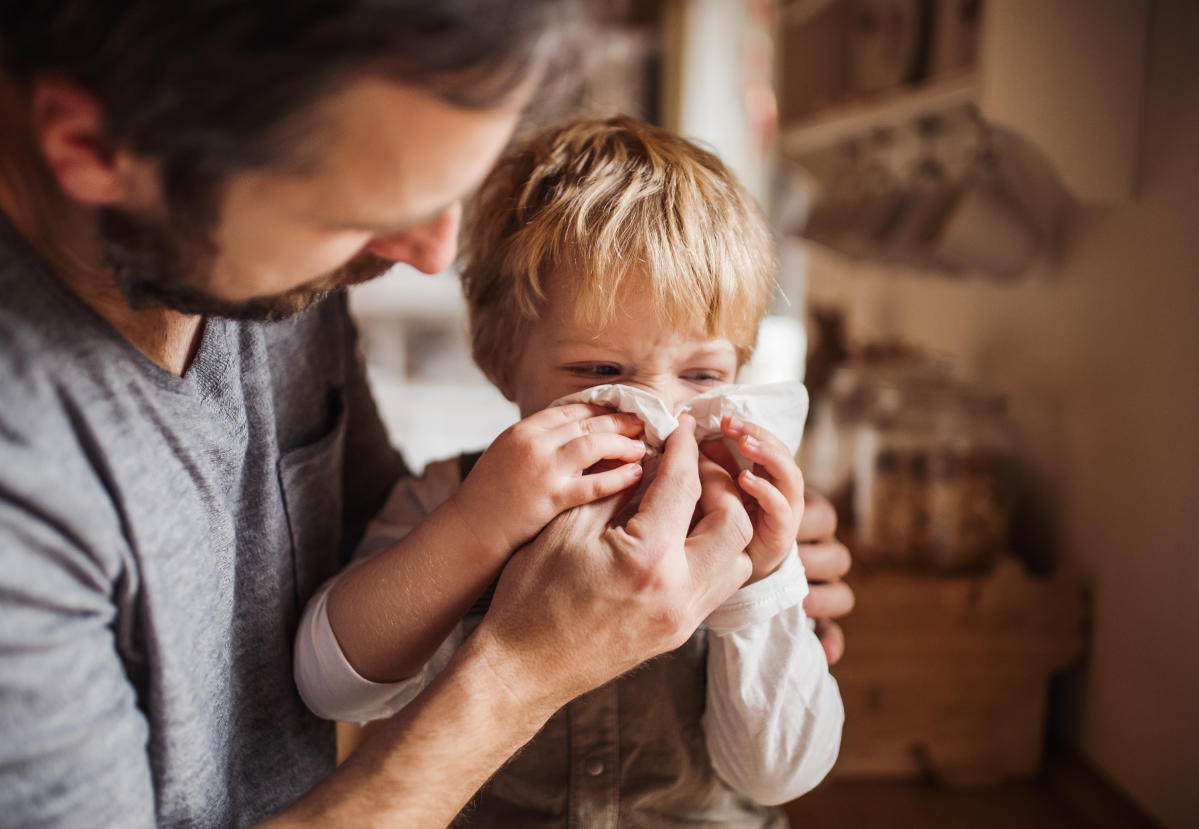 RSV may be leveling off, but flu cases are still soaring. Here’s the latest on respiratory viruses slamming hospitals. 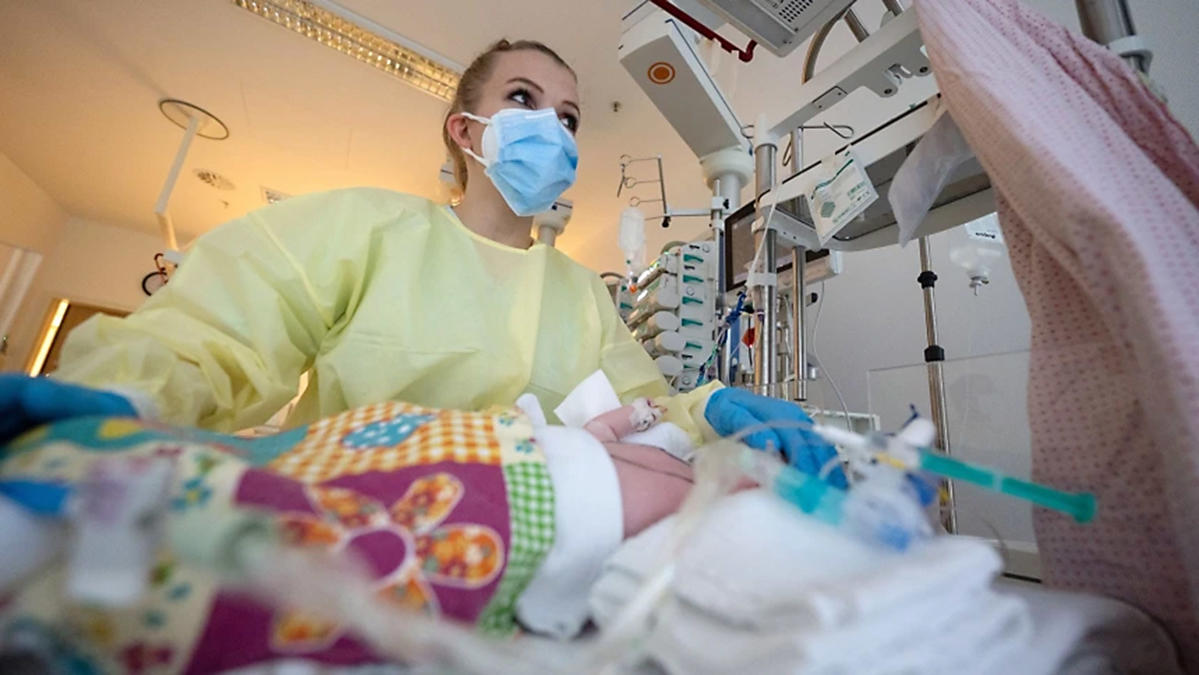 These states have the fullest children’s hospitals

New Discovery Could Explain Why We’ve Been Misled About The Cause of Alzheimer’s : ScienceAlert