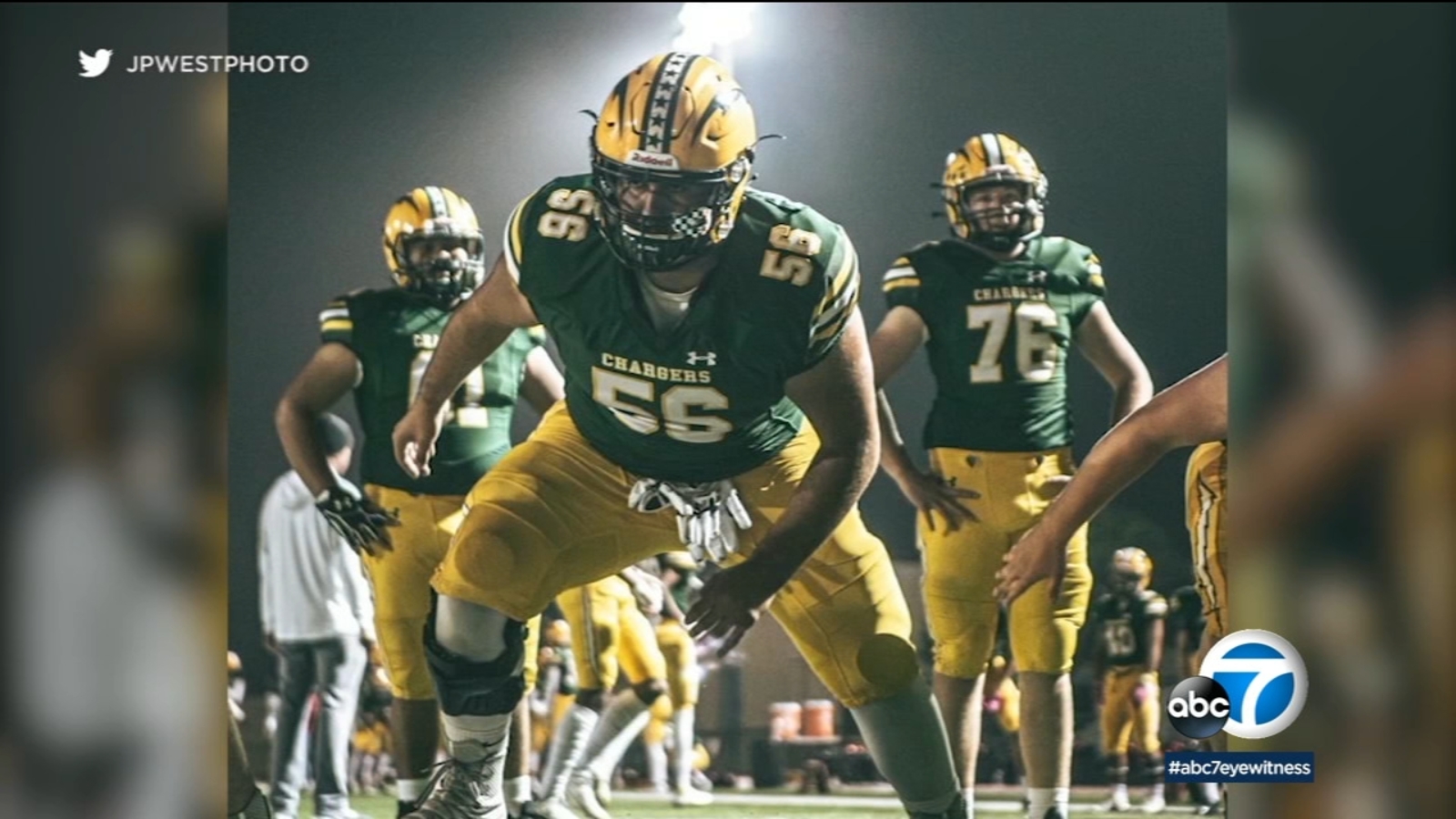 HUNTINGTON BEACH, Calif. (KABC) – A teenager was killed and his brother was gravely injured when their truck collided with a city vehicle in Huntington Beach Monday morning, officials said.

Huntington Beach police said its officers responded around 8:15 am to the intersection of Newland Street and Yorktown Avenue after a crash involving a white 1990 Ford F-250 and a white 2018 Chevrolet Silverado.

The two teenagers – both students at Edison High School in Huntington Beach – were rushed to a local hospital after they were found in the Ford truck. They were on their way to school when the collision happened.

One of teenagers died from his injuries and his brother remains in hospital in critical condition, HBPD said in a news release.

Police said the 38-year-old driver of the Chevrolet Silverado, which belongs to the city of Huntington Beach, was uninjured.

The brothers were identified as Joshua and Jeremy Page. They were described as standout football players and students.

A vigil for them took place at Edison High School Monday evening.

Joshua, the 18-year-old who died in the crash, was described as a giant teddy bear.

“It’s pretty tough because he was one of my close friends. He was always telling me he would not let anybody mess with me or do anything to me,” Joshua’s friend Mahad Mukhtar said. “It’s pretty tough to see him go so soon.”

An investigation into the crash is ongoing.

Police said it does not appear drugs or alcohol were a factor in the crash.

“I am so sorry to hear about the tragic traffic collision that took place this morning,” Huntington Beach Mayor Barbara Delgleize said in a statement. “On behalf of myself and the City Council, we wish to extend our sincerest condolences to the families impacted by this terrible accident.”

Irvine police will lead the investigation because a Huntington Beach city vehicle was involved in the collision.

A GoFundMe page was set up to help the Page family.

Why Democrats want a 51-49 majority