Honda and Sony are considering joining forces to make an electric car that will leverage the expertise of both industry giants in their respective sectors. I’m an unabashed Honda fanboy (Big Red!) But let’s be honest – Honda needs help.

Even though Sony has dropped heavy hints that it’s joining the many tech companies playing at becoming car companies, Honda’s efforts to electrify its lineup have not exactly been at the forefront of the EV transition. This could change, however, with the help of the right partner and Sony could be it.

The companies claim their partnership is in its early stages, but the “strategic alliance” could have a production EV on sale by 2025. That’s, um, fast. The timeline to a fully realized Sony and Honda EV kicks off this year with a separate company, or “joint venture,”As Honda puts it. From Honda:

The two companies will proceed with negotiations towards executing various definitive binding agreements, including a joint development agreement and a joint venture agreement, with a goal of establishing the New Company within 2022, subject to execution of the definitive agreements and relevant regulatory approvals.

This could well be the beginning of a new EV company, tentatively called “the New Company.” It’s unclear what’ll happen to Sony Mobilitywhich was maybe going to run with the Vision-S concepts, but if Sony scraps that to partner with Honda, it’s just a slightly more circuitous route to becoming a carmaker.

This new EV company will be in charge of all development, while Honda’s production lines will be expected to manufacture the EVs. Honda will also be in charge of servicing these electric cars. Sony is expected to contribute with the “development and application of imaging, sensing, telecommunication, network, and entertainment technologies.” Also recall that Honda is hard up for software development. Sony would presumably fill in those knowledge gaps.

This is all tentative for now, but the possibilities are endless. Sony has been known to get into some quirky stuff, and despite Honda taking its sweet time with electric cars, I’m optimistic! We might see something in the spirit of Honda’s early (hybrid) EVs. I’m hoping for something as weird and charming as the first Honda Insightbut with less screens and maybe a nice Sony head unit. 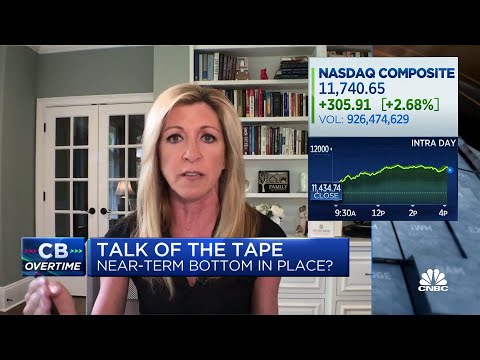