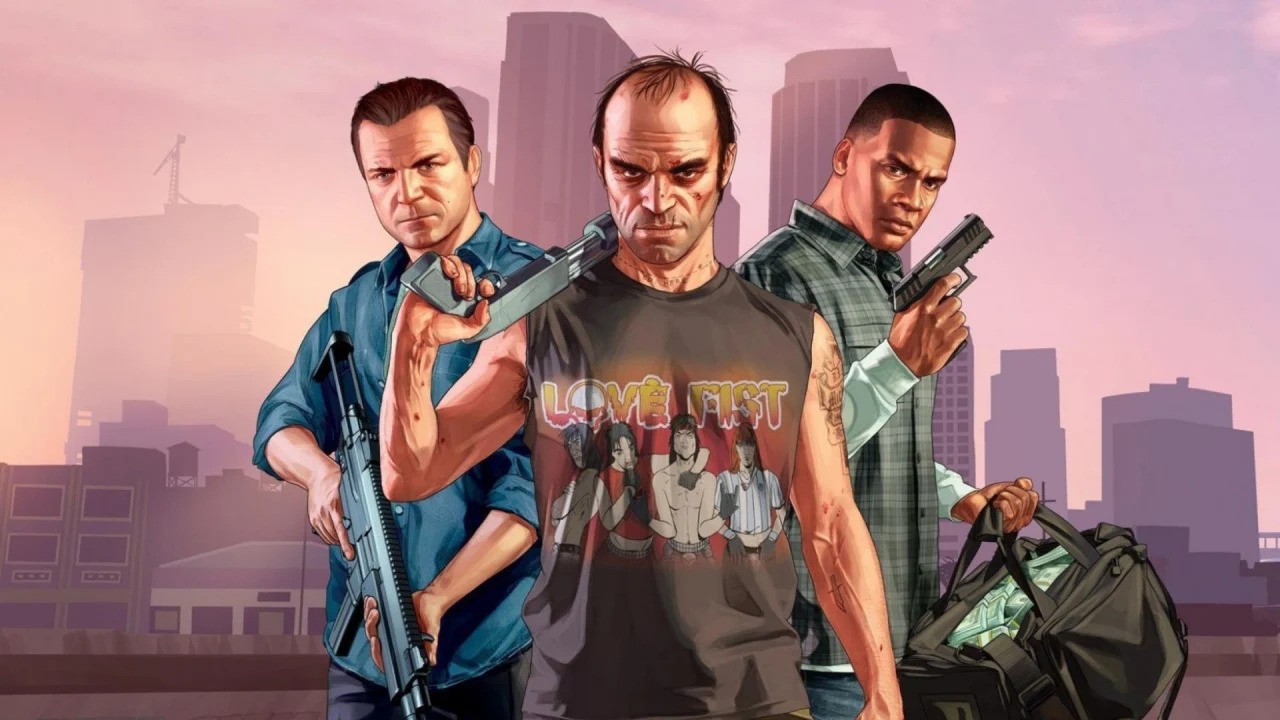 Update: Pricing is live on the UK PS Store and it’s even less than expected. GTA 5’s single player campaign will cost you just £ 8.75 on PS5 until June 14th, while GTA Online will be free until the aforementioned date. The combined price of both will increase to £ 34.99 after 14th June, while GTA Online on its own will cost £ 17.99 after 14th June. This is one helluva an introductory offer, and way more generous than any of us could have ever predicted.

Original Story: Pre-orders for GTA 5’s re-release, coming to the PlayStation 5 from 14th March, are beginning to go live in some parts of the word. And there’s a huge surprise: it’s cheap – remarkably so. While many may feel Rockstar owes them a free PS4 to PS5 upgrade, the price for the single player campaign will be just AUD $ 14.99 at launch, as part of an introductory offer. That’s Australian dollars, which converts to about $ 9.99 in the United States.

Now there are a couple of things to keep in mind here: GTA Onlinewhich is also AUD $ 14.99 on the Xbox Series X | S, will be free for three months on the PS5, so you will not have to pay for that if you claim it before 14th June. The price for both the single player and mulitplayer combined will increase to AUD $ 59.95 from 14th June.

Interestingly, the Australian PS Store page mentions that the price of GTA 5, including GTA Online, will be £ 34.99 from 14th June, although that’s the only UK pricing available right now. We’re expecting £ 9.99 for the abovementioned single player introductory offer and will check with Rockstar, although that should be confirmed later tonight when pre-orders go live.

It’s a complicated situation, but basically you’re getting GTA Online for free until June 14th on PS5, and the single player won’t cost you much for the first three months either. The price will increase beyond the introductory period, but honestly it sounds like a better than expected deal so far. We’ll update with concrete pricing information once we have it.