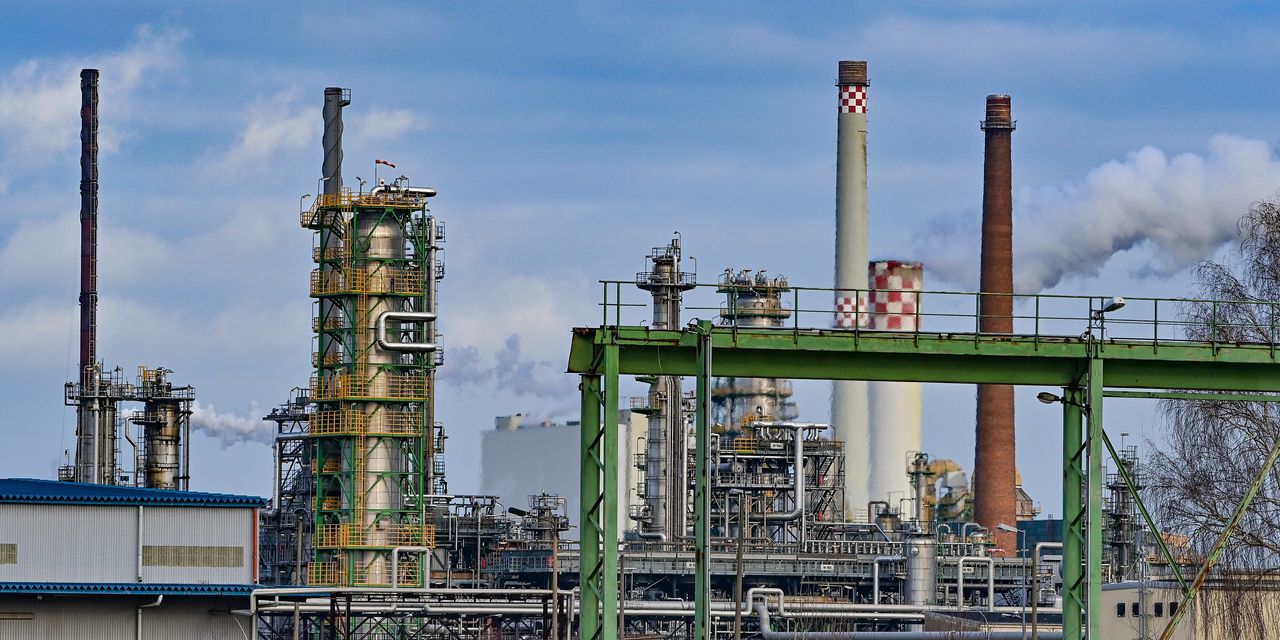 Germany will continue to buy natural gas, oil and coal from Russia despite Vladimir Putin’s aggression against Ukraine, the government in Berlin said Monday.

Germany and Europe are too dependent on Russian energy imports for power, heating and industrial production to be able to cut trade links with Moscow in the short term, Chancellor Olaf Scholz said in a statement.

“Europe’s supply of energy for heating, for mobility, for electricity generation and for the industry can not be secured otherwise at the moment,” Mr. Scholz said. Russian energy, he added, was essential for the daily lives of citizens.

His comments came as Ukrainian Foreign Minister Dmytro Kuleba called on the West to cut its reliance on Russian energy.

Berlin has vowed to urgently diversify Germany’s supplies of energy – and gas in particular – following Moscow’s invasion of Ukraine, but experts have warned it would struggle in the short term because of the limited availability of such resources and the time needed to adapt it. the country’s energy infrastructure.

The statement comes as Russian forces have been indiscriminately bombing Ukraine’s cities, including residential areas and groups of people trying to flee the fighting, causing widespread civilian casualties.

Germany, the world’s biggest buyer of Russian gas, gets over half of its gas, about a third of its coal and a quarter of its oil from Russia, according to official figures.

This is why energy trade is exempt from the sanctions Western countries imposed on Russia following its attack on Ukraine, Mr. Scholz said.

“We made a conscious decision to continue the activities of companies dealing with energy supplies from Russia,” he said.