LONDON – European markets pulled back again on Tuesday as the prospect of a Western ban on Russian oil imports fuels concerns about inflation and a growth slowdown.

The pan-European Stoxx 600 fell 0.6% in early trade, with autos shedding 1.5% to lead losses as almost all sectors and major stock exchanges slid into negative territory.

Peace talks between Russia and Ukraine in Belarus have made little progress in abating the escalating war, and investors remain skittish after the US revealed active discussions with European governments about banning imports of Russian crude oil and natural gas.

Such a move could pose a risk of stagflation – a period of slow economic growth and high unemployment coupled with high inflation – for the global economy.

The news sent oil prices to 13-year highs, though they gave back most of those gains throughout Monday’s trading session. International benchmark Brent crude was up by around 1.7% to trade at $ 125.30 per barrel early on Tuesday morning in Europe, while US crude was up 1.4% to hover around the $ 121 mark.

Ukraine’s defense intelligence agency claimed on Monday night to have killed a second Russian general near Kharkiv, where intense fighting has unfolded in recent days.

Mainland Chinese markets led declines across the board in Asia-Pacific on Tuesday, while US stock futures indicated further losses on Wall Street later in the day, after the S&P 500 posted its worst day since October 2020 during regular trading on Monday. 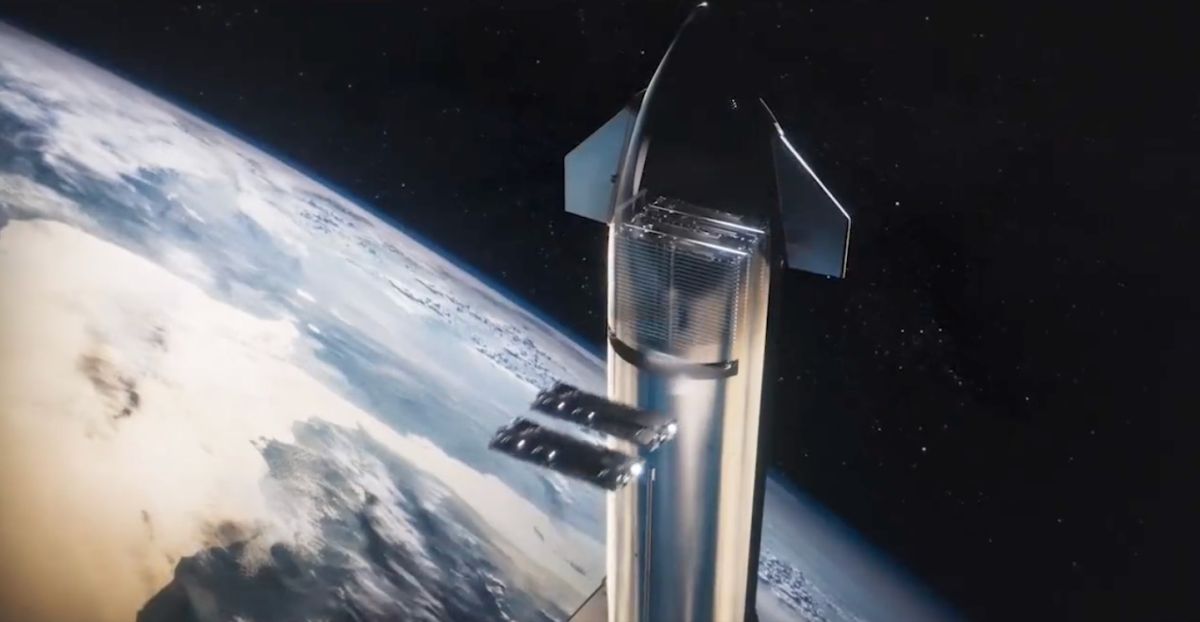 The “yes, but” economy. Yes, we’re worried about recession — but the economy remains resilient