FBI agents arrested Henry “Enrique” Tarrio, former national chairman of extremist group the Proud Boys, in a dawn raid Tuesday in Florida on conspiracy charges in relation to the insurrection at the US Capitol on Jan. 6, 2021.

Tarrio, who made an initial court appearance Tuesday afternoon, was named in a superseding indictment that includes five previously charged Proud Boys defendants.

The indictment is unusual because Tarrio was not present at the Capitol on Jan. 6. He was arrested two days prior to the insurrection on unrelated charges by Metropolitan DC police and was barred by a judge from protesting in the city on Jan. 6.

Tarrio was added as a defendant in an existing conspiracy case against five other members of the Proud Boys who allegedly attacked the Capitol that day.

The indictment alleges that “Tarrio nonetheless continued to direct and encourage the Proud Boys prior to and during the events of Jan. 6, 2021, and that he claimed credit for what had happened on social media and in an encrypted chat room during and after the attack, “according to a Department of Justice press release.

WHAT IS EXTREMISM?Does it include far-left? Far-right? Choosing a definition is fraught.

Federal authorities have reportedly been investigating Tarrio’s activities in the run-up to the insurrection, including a brief meeting in a downtown Washington parking garage between the Proud Boys leader and Stewart Rhodes, the founder of the Oath Keepers militia group who is also facing conspiracy charges .

Tarrio was the national leader of the Proud Boys in the months leading up to the Jan. 6 attack. Since the insurrection, he has publicly criticized the actions of other Proud Boys who attacked the Capitol, saying the riot was a “bad idea.”

‘FRINGE IDEAS’ ARE GOING MAINSTREAM IN US POLITICS: That’s a danger to democracy.

Tarrio told a Miami NBC News station last year that he has been cooperating with the FBI and police in multiple investigations into the events of Jan. 6.

Tarrio has a long record of cooperating with federal authorities. Last year, Reuters reported that he was a “prolific” informant for the FBI. Since that revelation, his relationship with the Proud Boys has been fractious at best, with several chapters rejecting his leadership of the group. As a result, the Proud Boys has largely splintered since Jan. 6, 2021.

Tarrio served four months and a week in prison in Washington, DC, for setting fire to a Black Lives Matter banner during a December 2020 protest and for being in possession of high-capacity magazines, which are illegal in the district. He was released Jan. 14.

Tarrio joins 42 other Proud Boys who have been charged with crimes related to the Jan. 6 insurrection.

In the brief Tuesday court hearing, Tarrio appeared by video in a T-shirt and wearing a face covering. A public defender was appointed to represent him for a Friday detention hearing after the Proud Boy leader told a judge that he was largely indigent with “absolutely” no savings. 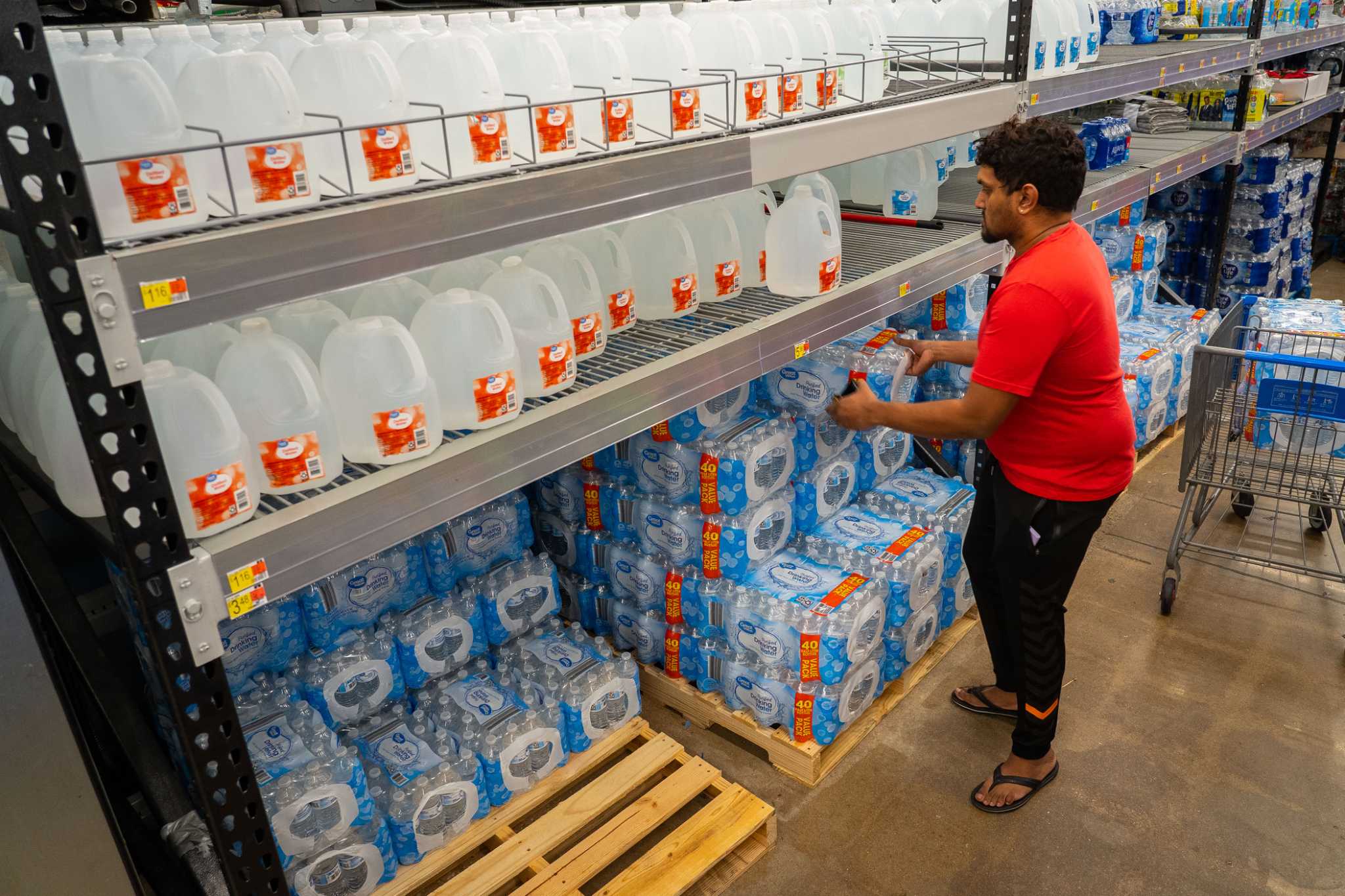 How the water plant power failed 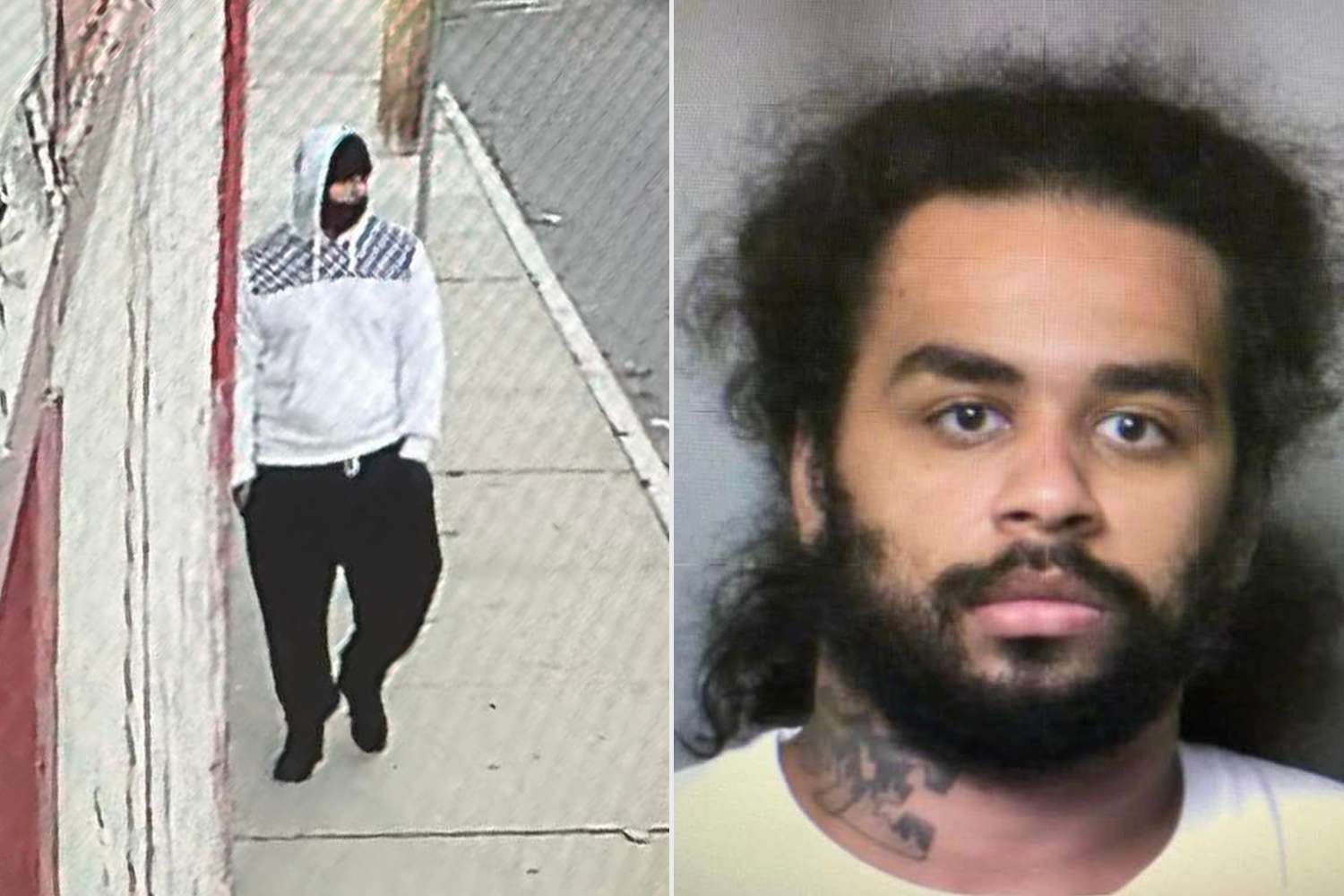 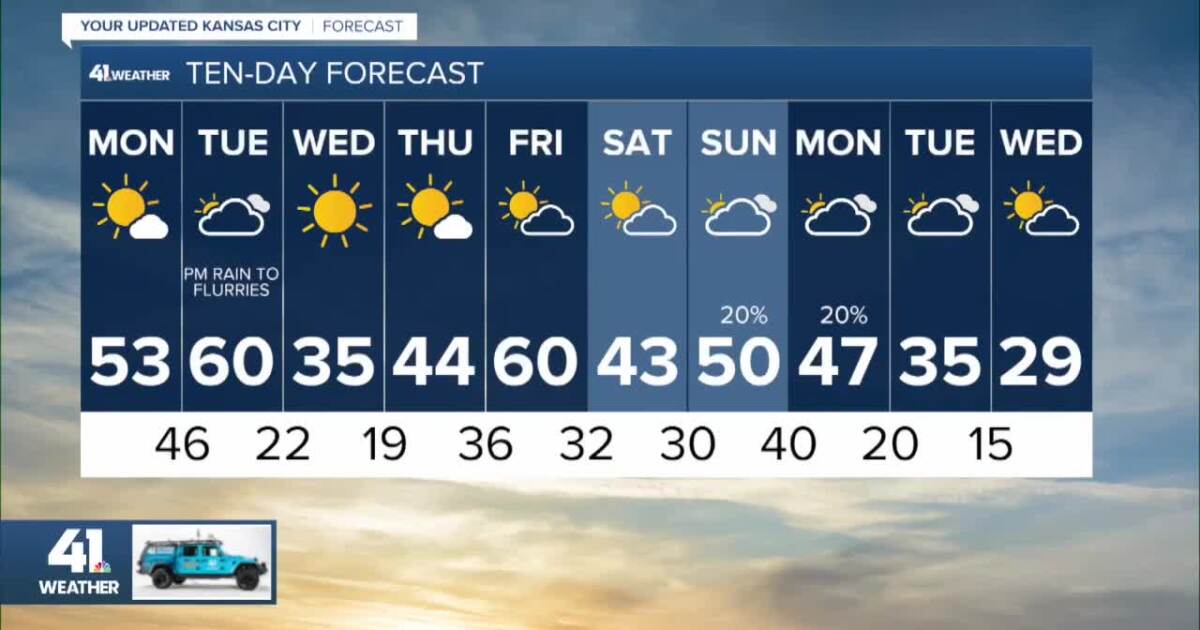