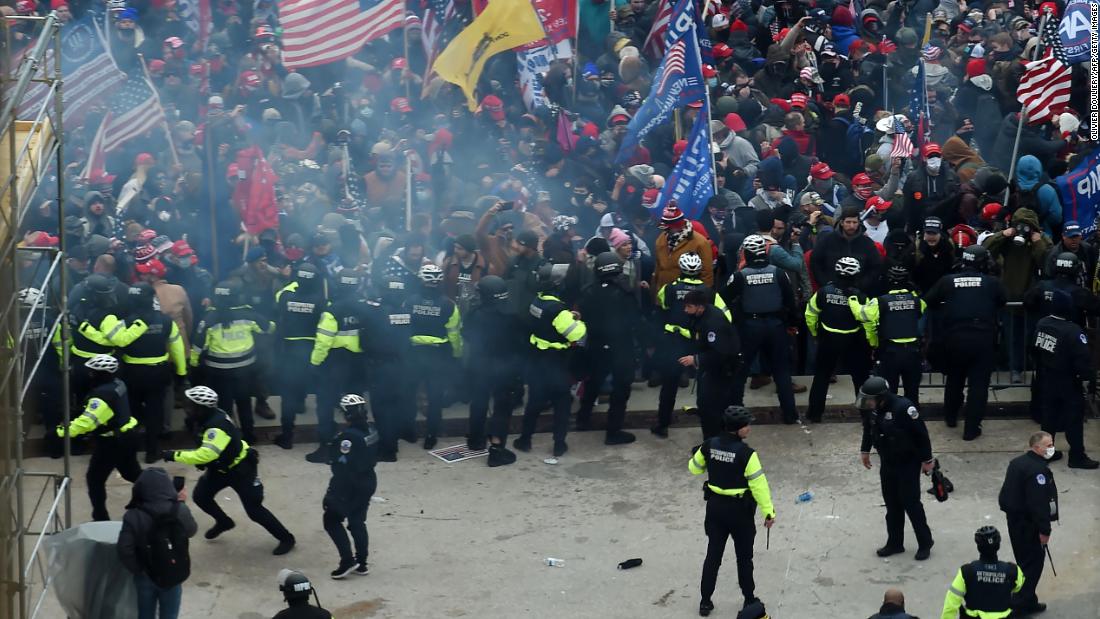 The Government Accountability Office surveyed Capitol Police officers who responded to the riot. The report says of roughly 1,782 officers employed by the Capitol Police between June and September 2021, around 315 responded – the largest response group of any investigation thus far into the department. For example, the Capitol Police inspector general reported reaching out to around 86 officers, with only 36 responding.

The report also notes 150 Capitol Police officers reported using force 293 times during the day. Some officers who responded told the GAO they had hesitated to use force because they worried the department would not support their decision, and that a perceived concern about optics by members of Congress influenced decision making.

“Of these, 57 respondents indicated that they felt that the leadership culture of the Capitol Police generally discouraged them from using force or that officers were hesitant to use force because of a fear of disciplinary actions,” the report said.

“Several respondents stated that the concern with optics was related to leadership’s perception of the desires of Members of Congress,” GAO added.

The report adds that when Capitol Police reviewed the GAO findings in October 2021, the department said it neither encourages nor discourages using force, and that disciplinary action for use of force cases had been, historically, rare.

CNN has reached out to the Capitol Police for comment. 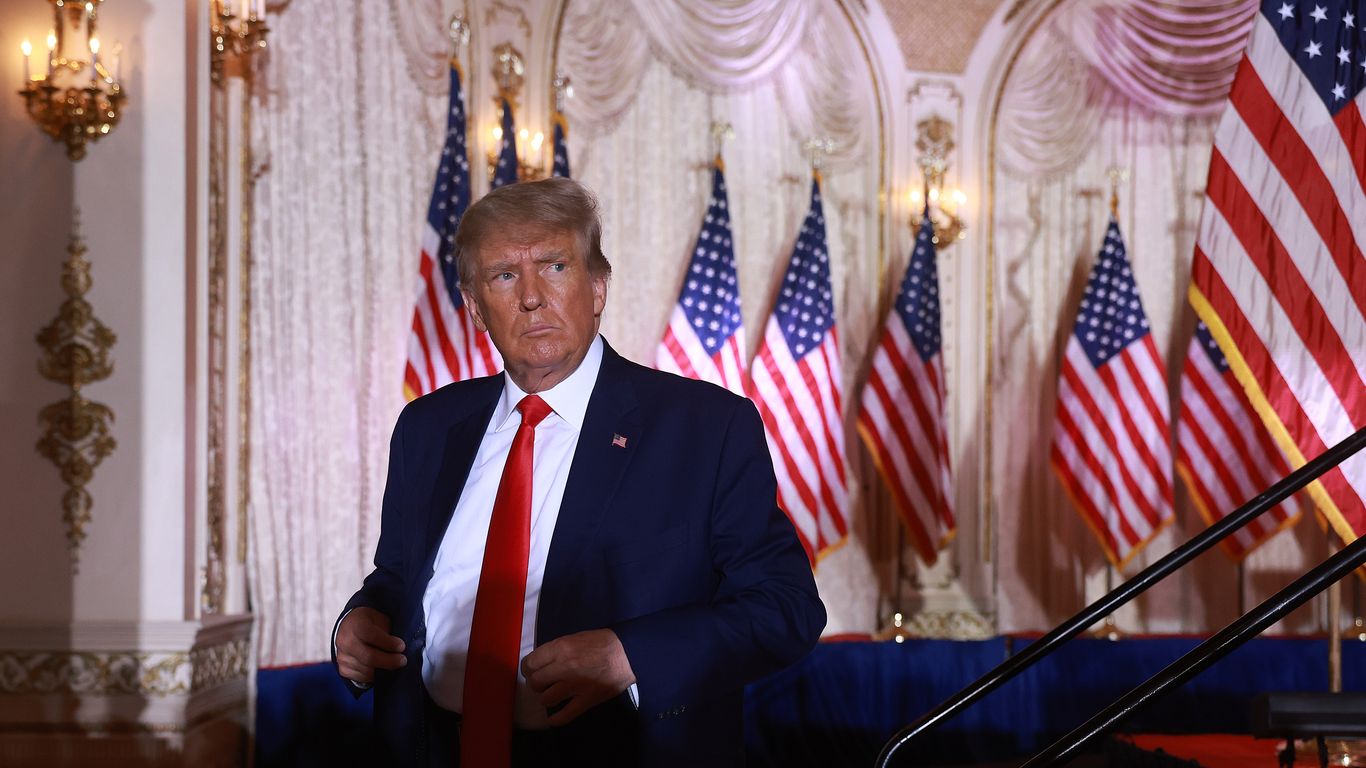 Constitution should be terminated due to “massive” election fraud 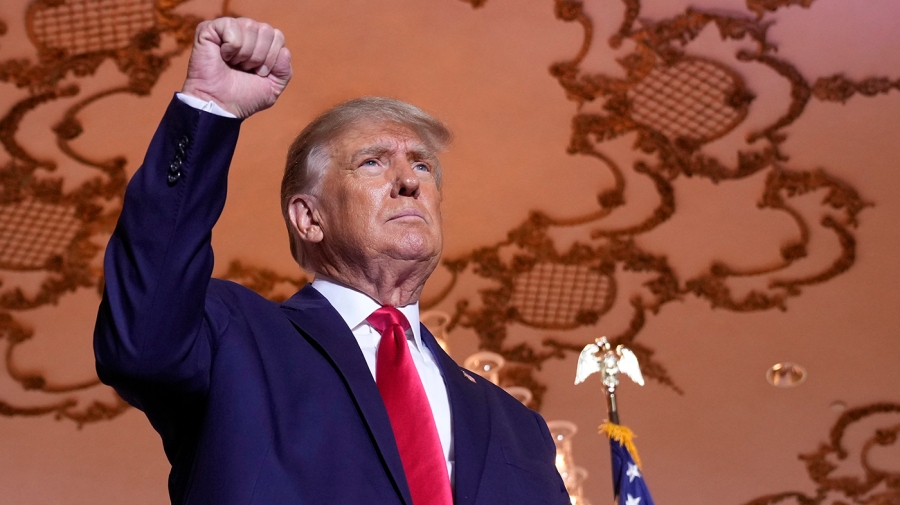