Up to 10 small fires broke out in Central Park Tuesday afternoon in an apparent act of arson, say two law enforcement sources with knowledge of the case, enshrouding the iconic space’s tall trees in a thick, billowy white smoke.

The fires, at least six but as many as 10, appeared to have started in the North Woods, the largest of the park’s three woodland landscapes and a hotspot for birdwatching and other nature activities, shortly before 2 pm

The FDNY confirmed it was working to put out “numerous brush fires” (though law enforcement sources described them as rubbish fires) in the park near 110th Street.

No injuries have been reported.

Police, meanwhile, are looking into whether the afternoon fires could be linked to a separate fire apparently set in Central Park earlier in the morning, around 7am, the law enforcement sources said.

Witnesses told police they saw a man setting a fire in the afternoon near Central Park West, the sources said, though no description was immediately made public.

Video posted to the Citizen app made it appear as if the smoke could be seen from fairly far away.

No other details were immediately available.

Video posted to the Citizen app made it appear as if the smoke could be seen from fairly far away. 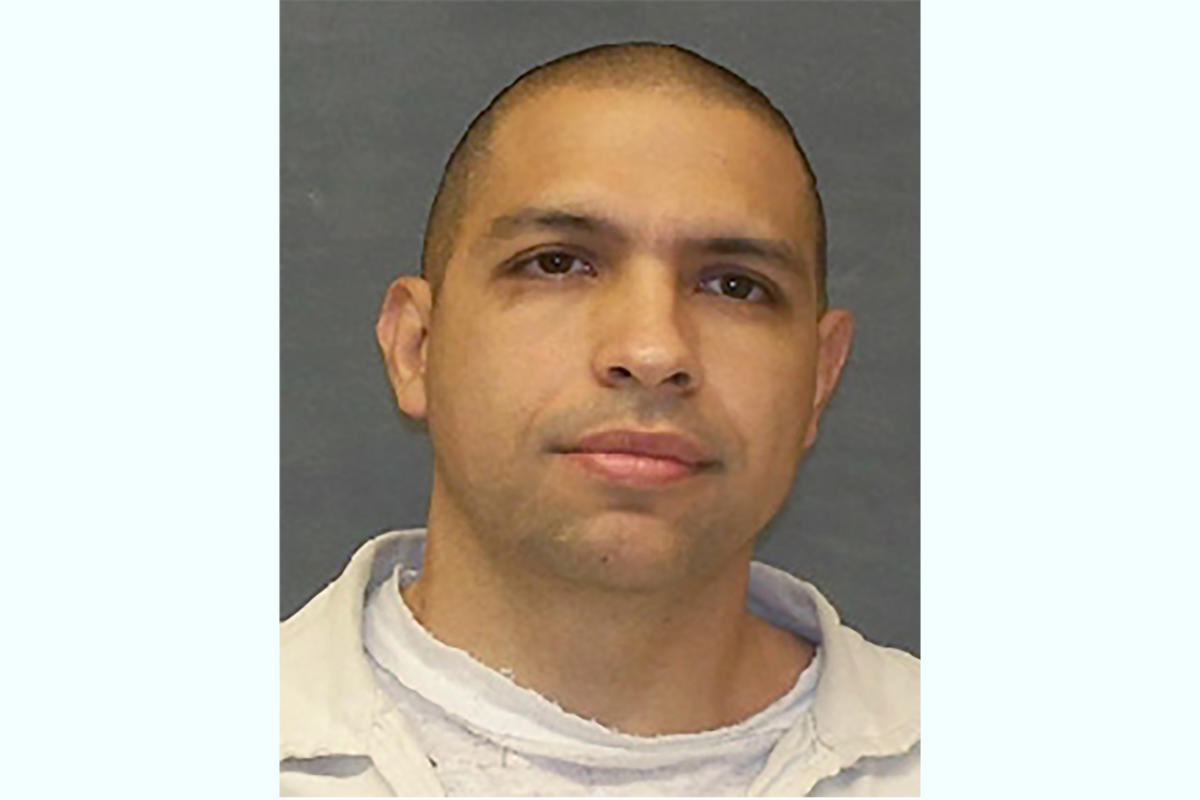 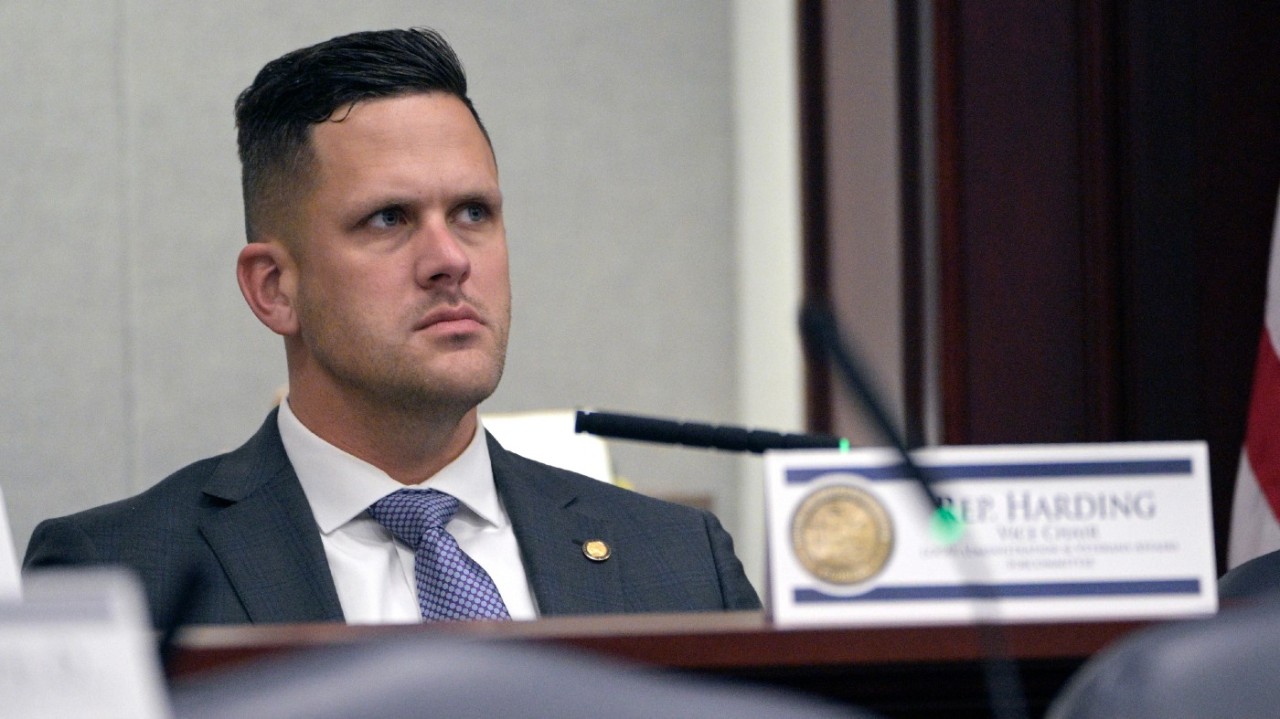