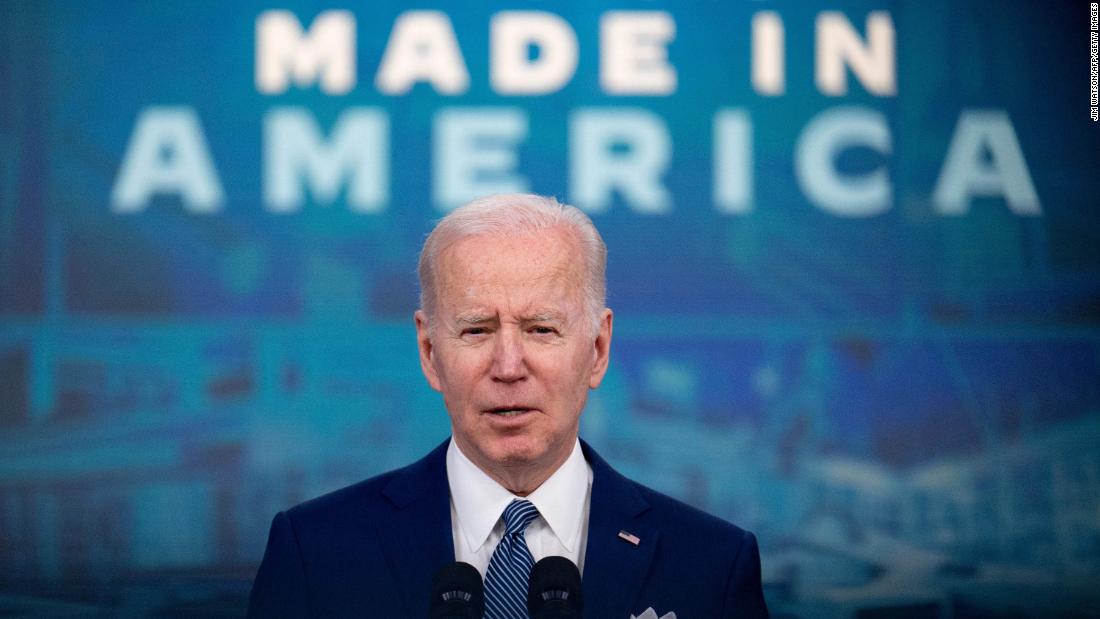 It’s an issue that hits close to home for the President. Biden has said he believes burn pits may have caused the brain cancer that killed his son Beau – an Iraq War veteran who died in 2015 – but has noted he “can not prove it yet.” Biden has vowed to fund research on the long-term effects of burn pit exposure. Beau Biden’s cancer would not be covered by the proposed rule, but the President has made clear that supporting veterans and fighting cancer will be a key part of his administration’s agenda.

The visit is part of the White House’s focus on the new Unity Agenda the President unveiled during his State of the Union address last week. The plan has four pillars: combating the opioid epidemic, addressing mental health, supporting military veterans and ending cancer.

According to the White House, Biden will “speak with veterans, caregivers, and survivors about addressing the health effects of environmental exposures such as burn pits.” He’ll also visit the Fort Worth Veterans Affairs Clinic to receive a briefing from doctors. And the President will round out his trip by delivering remarks “on expanding access to health care and benefits for veterans affected by environmental exposures during military service,” the White House says.

Burn pits were used to incinerate all sorts of waste, hazardous material and chemical compounds at military sites throughout Iraq and Afghanistan. Eighty-six percent of post-9/11 veterans who served in Iraq or Afghanistan say they were exposed to burn pits, according to a 2020 survey by the nonprofit Iraq and Afghanistan Veterans of America.

During last week’s State of the Union address, Biden listed “breathing in toxic smoke from burn pits” as one of the many dangers US troops faced in Iraq and Afghanistan.

“And they came home, many of the world’s fittest and best trained warriors in the world, never the same. Headaches. Numbness. Dizziness. A cancer that would put them in a flag-draped coffin,” Biden said, later adding, ” One of those soldiers was my son Maj. Beau Biden. I do not know for sure if the burn pit that he lived near, that his hooch was near in Iraq – and before that in Kosovo – is the cause of his brain cancer – the diseases of so many of our troops. But I’m committed to finding out everything we can. ”

Following the President’s direction last November to complete a review of rare cancers and provide recommendations on whether they were connected to military service, the Department of Veterans Affairs announced last week that it would propose a rule to add nine rare respiratory cancers as service-connected disabilities for veterans who served any amount of time in what the agency calls “the Southwest Asia theater of operations.”

Veterans Affairs Secretary Dennis McDonough is scheduled to visit Fort Worth with the President, the White House announced on Monday.

The VA said last week that qualifying veterans who had their claims previously denied are encouraged to file new or supplemental claims once the rule-making process is complete.

In 2016, Biden launched a federal cancer moonshot initiative as vice president, and about a year after returning to the White House, he relaunched the effort.

Along with discussing the new federal rule, Biden will “urge Congress to send them legislation that ensures we honor our commitment to veterans exposed to toxic substances,” White House press secretary Jen Psaki said during Monday’s news briefing.

Last week, the House of Representatives passed the Honoring our Promise to Address Comprehensive Toxics Act of 2021, which addresses several matters related to veterans who were exposed to toxic substances during their time in the military. The legislation now faces the Senate.

CNN’s Paul LeBlanc and Donald Judd contributed to this report. 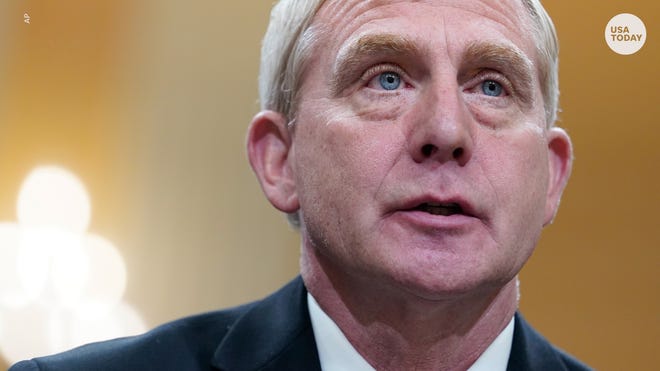