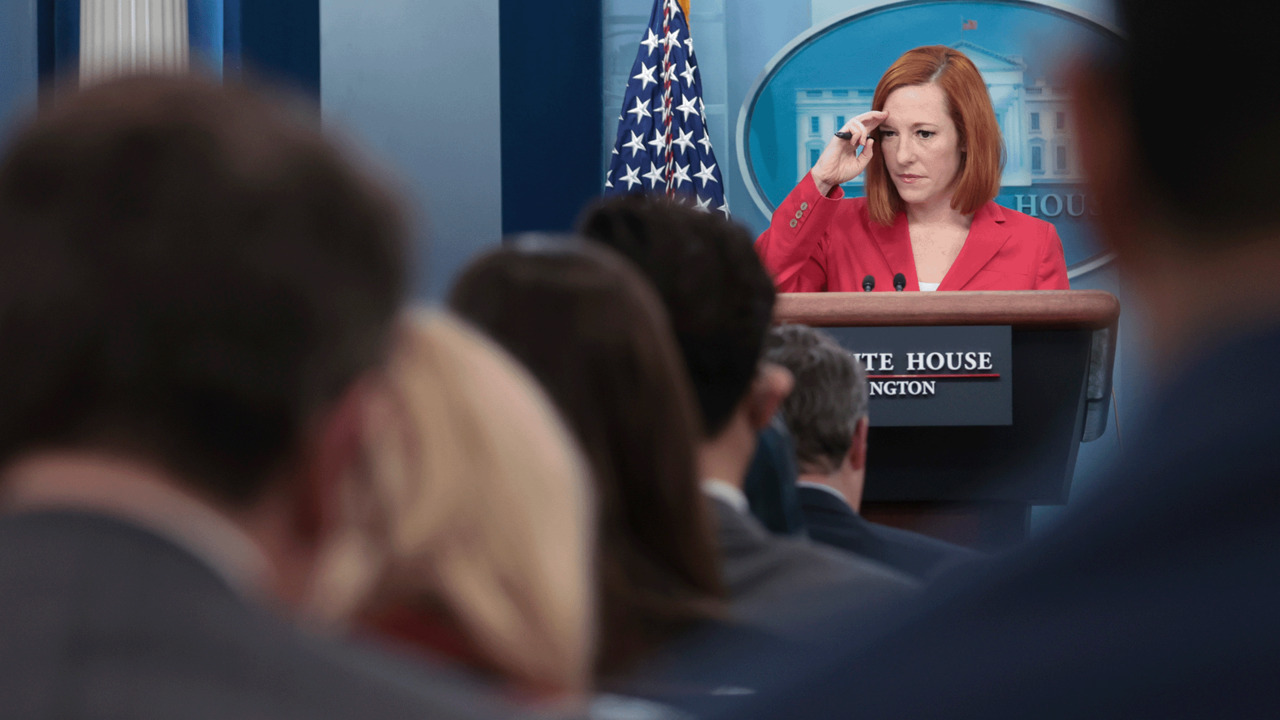 US officials met face-to-face with Venezuelan officials in Caracas over the weekend and discussed potentially easing oil sanctions on the country as part of the strategy to combat rising prices in the US During Monday’s briefing, Psaki was asked about Venezuela’s leader and whether it was “really worth doing business with a despot like Nicolás Maduro to drive down gas prices.”

“I think that’s leaping several stages ahead in any process,” Psaki said, adding that oil was just one element of the discussions. “At this point in time, I do not have anything to predict. It’s ongoing. ”

Psaki said that while energy security was a key part of the meetings in Venezuela, US officials also discussed the welfare of detained US citizens. She had a similar message on negotiations in Saudi Arabia and Iran, noting that the talks were in progress and that energy was just one piece of the multipronged discussions.

In February, Brett McGurk, coordinator for the Middle East and North Africa, and Amos Hochstein, a State Department special envoy for energy affairs, traveled to Saudi Arabia, where Psaki said officials discussed a range of issues. She said Biden did not have plans at the moment to travel to the country.

“[They] went to Saudi Arabia to discuss a range of issues, including the war in Yemen, including security in the region and certainly including energy security, ”Psaki said. “They had the discussion, it’s in everyone’s interest to reduce the impact on the global oil marketplace.”

Psaki said “the discussion of oil” was also a part of negotiations for the Iran nuclear talks, which she said were “getting closer” to a deal. But Moscow has thrown a wrench in the discussions, coming forward with last-minute demands, in what appears to be convenient timing as the threat to Russia’s critical oil revenue grows.

There was hope that the permanent five members of the United Nations Security Council, Germany and the European Union could clinch a deal on Saturday, which would heavily limit Iran’s ability to work on nuclear weapons in exchange for sanctions relief – which would bring a vast supply of Iranian crude oil back to the global market.

The US has long had complicated and tense relations with all three countries, which in recent years have been accused of everything from election fraud to human rights atrocities. Before he took office, Biden called Saudi Arabia a “pariah” for its part in the assassination of Saudi journalist Jamal Khashoggi, and as president released a US intelligence report that suspected the involvement of Saudi Crown Prince Mohammed bin Salman.

The US in December hit a dozen Iranian officials and entities accused of committing human rights abuses – like repressing protesters and political activists, as well as holding activists in brutal prison conditions – with sanctions.

And in Venezuela, the Biden administration is actively working to guarantee freedom for a number of detained Americans, including three former US service members. While the war in Ukraine hurried the timing of negotiations with Caracas, the administration had been discussing the resumption of talks between the Venezuelan government and opposition, as a way to promote a fair presidential election in 2024, The Wall Street Journal reported. The Trump administration slapped the country with sanctions in December 2020, right before President Donald Trump left office, after the US said Venezuela’s election was fraudulent.

The White House press secretary on Monday was repeatedly pressed on her answers, particularly after she noted that the Biden administration’s view was that the US needed to reduce its dependence on fossil fuels and foreign oil to avoid future crises.

“So, you guys think that asking Saudi Arabia, or Venezuela, or Iran, is reducing our dependence on foreign oil?” Fox News’ Peter Doocy then asked.

“I just outlined each of those specific scenarios and the range of discussions that we’re having with each of those countries,” Psaki said. “I do not think anybody is advocating for Iran to continue acquiring a nuclear weapon, perhaps except for the former president, who pulled us out of the deal.” 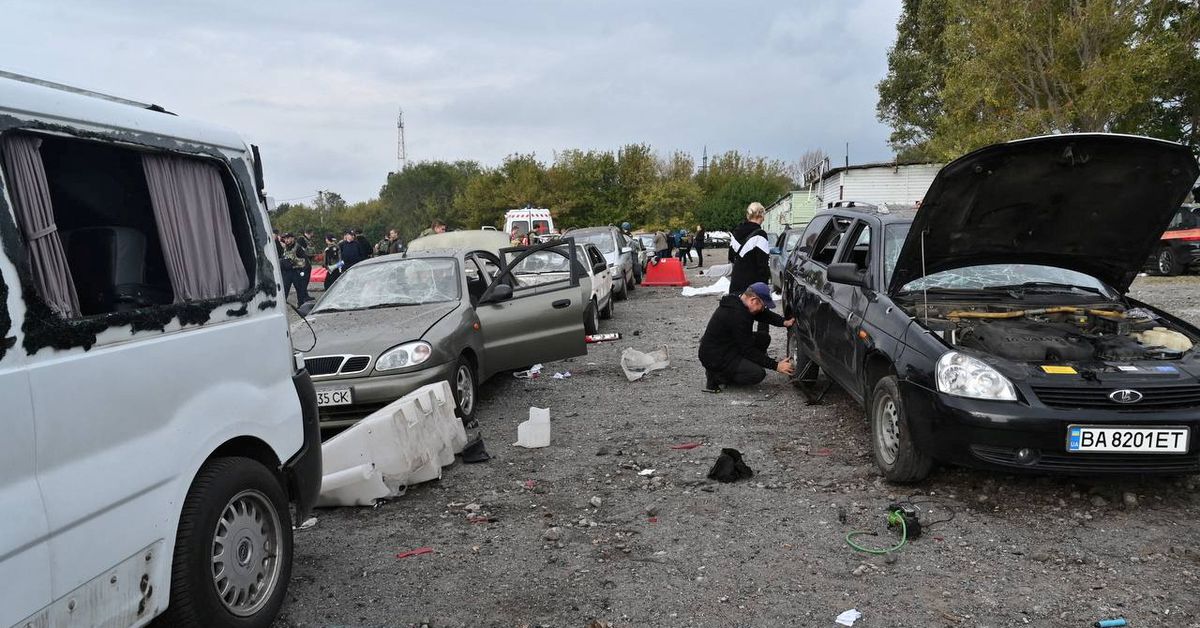 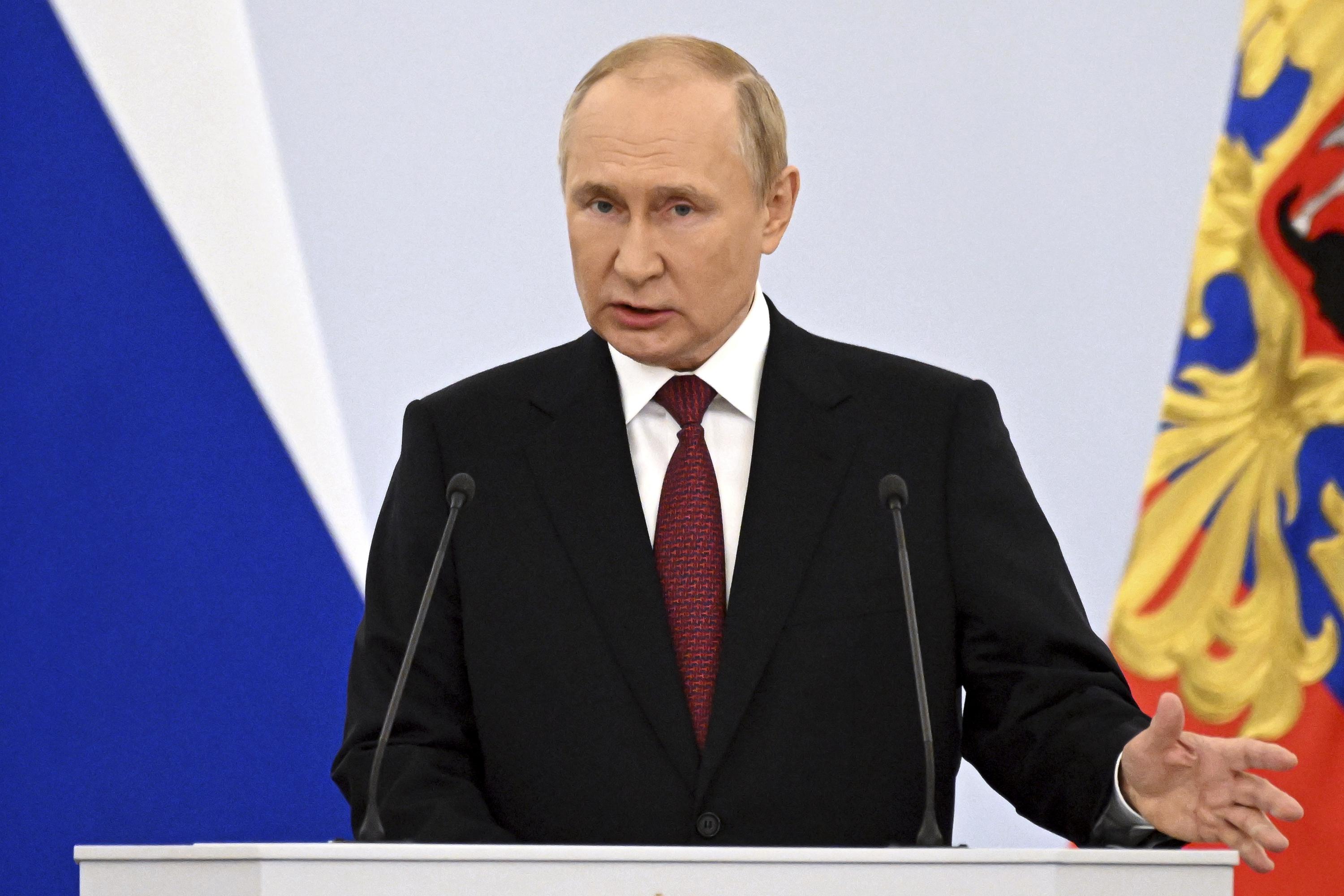 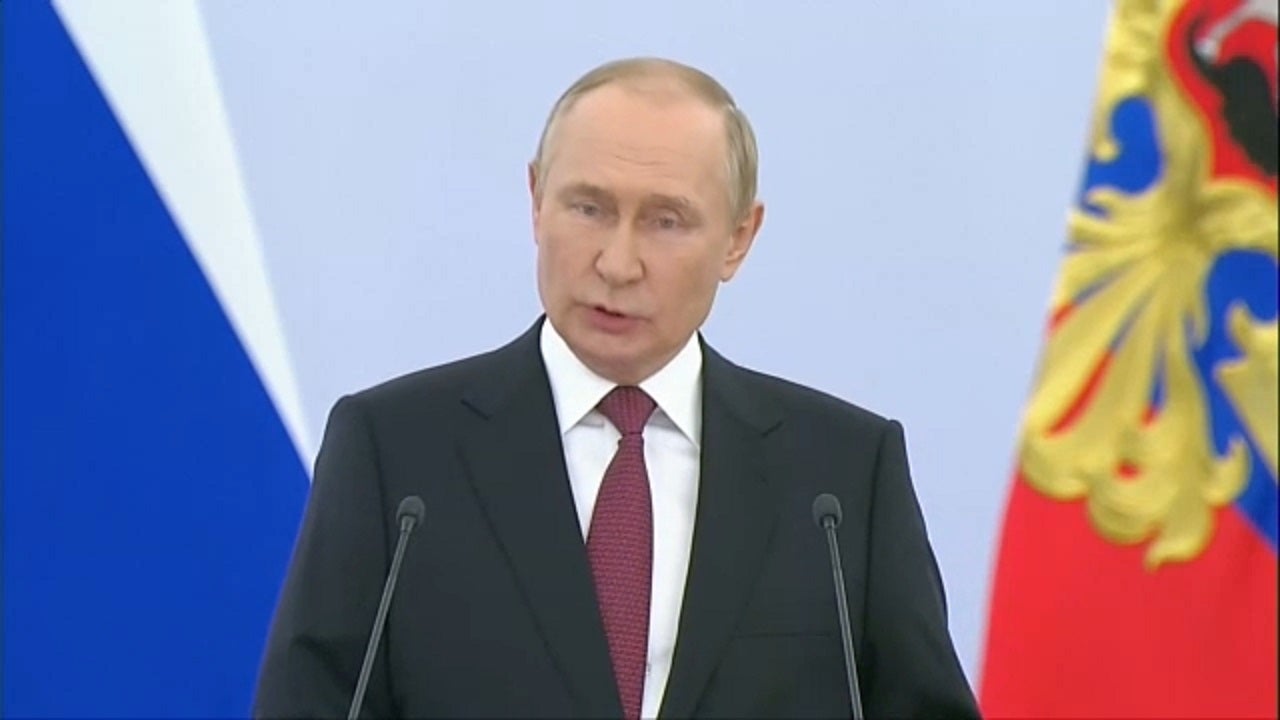