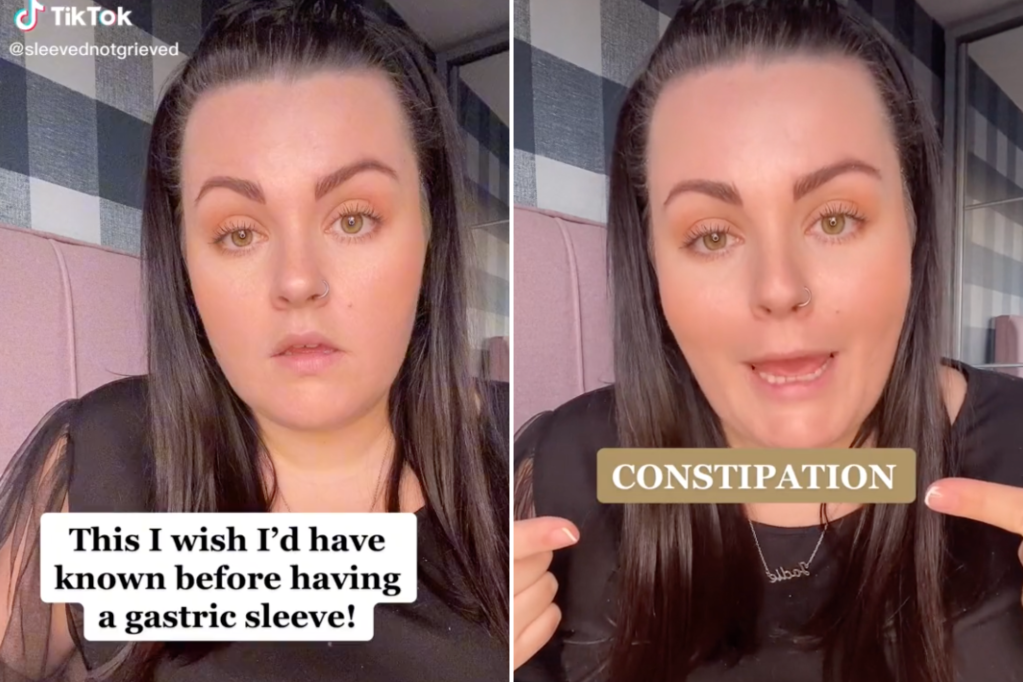 A woman who recently had a gastric sleeve operation has revealed the things she wishes she’d known before going under the knife.

Jodie Marie took to TikTok to share a video explaining the downsides of having bariatric surgery, telling viewers that she was unaware of the pain level she’d experienced once she woke up.

“The amount of research I’d done regarding having this surgery, I knew for a fact that I was going to have pain, but I was not prepared for the amount of pain that I was in – initially when I woke up from the operation and then the following days with the actual gas pain itself, ”she explained.

Jodie was also unprepared for how badly she would get constipated after having the surgery.

“At several points I thought I was birthing an actual child.

“Get the fiber in, get the water in and get some kind of laxative because it ain’t gonna want to shift.”

And the final thing Jodie was unaware of before her operation was just how competitive the weight loss community is.

“Now, do not get me wrong, it’s really supportive, but there are people out there who want to compete with you,” she explained.

“Whether you’d made it public that you’ve had weight loss surgery or not, or if you want to keep it private, at some time in your journey you are going to come across people who are very, very competitive.

“And who are going to tell you that what you’re actually doing is wrong.

“So be prepared for that, because it’s a bit of a kick in the teeth.”

Those commenting on the video largely agreed with what Jodie had said, with one writing: “My gas pain was dreadful!

“Also I have not come across competitiveness as in losing weight but who can eat the least.”

“That first night after the op was agony !!! worse than labor. ”

And another added: “I had zero pain but the constipation it unreal I’m on lactulose nightly.”

This story originally appeared on The Sun and has been reproduced here with permission. 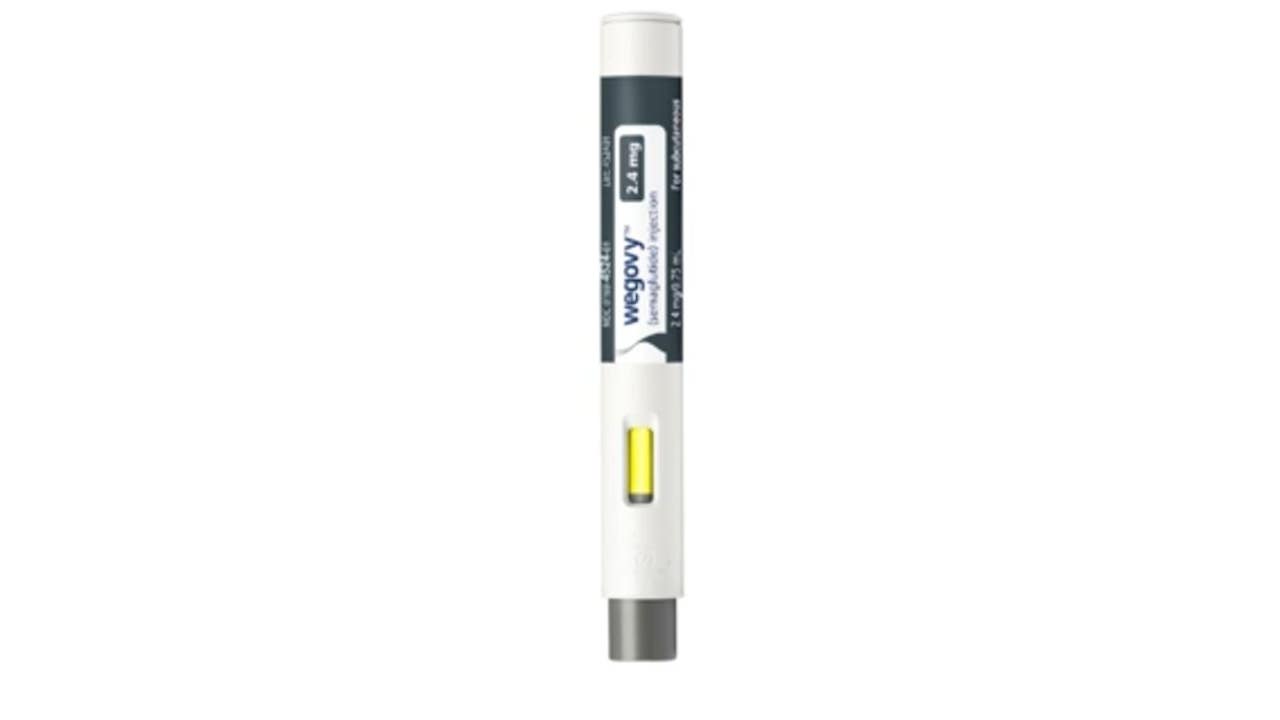 5 Things You Should Do for Your Gut Health, According to a Gastroenterologist 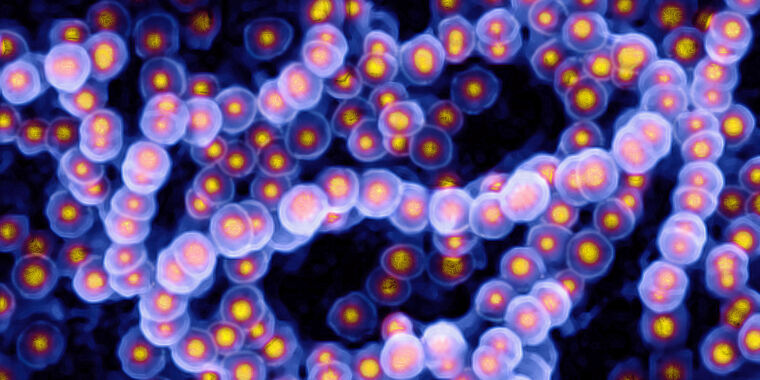