In his latest address Ukrainian president Volodymyr Zelenskiy called on the west to do more as he spoke of the destruction across Ukraine and the suffering faced by his people. ‘We will not forgive. We will not forget, ‘he said. ‘We will punish everyone who committed atrocities in this war on our land.’

In Irpin, a town about 25km (16 miles) north-west of the capital of Kyiv, men, women and children trying to escape heavy fighting in the area were forced to take cover when missiles struck nearby, according to witnesses 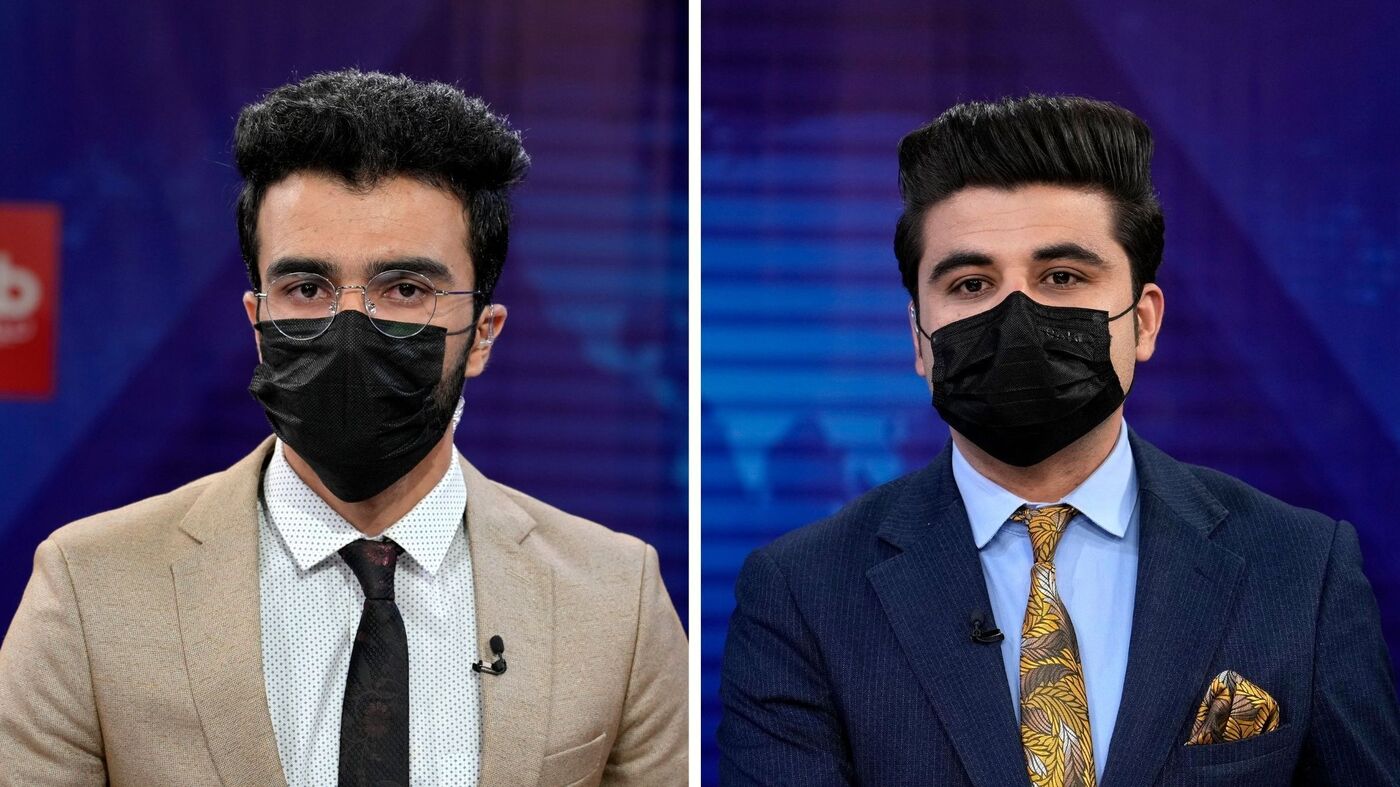 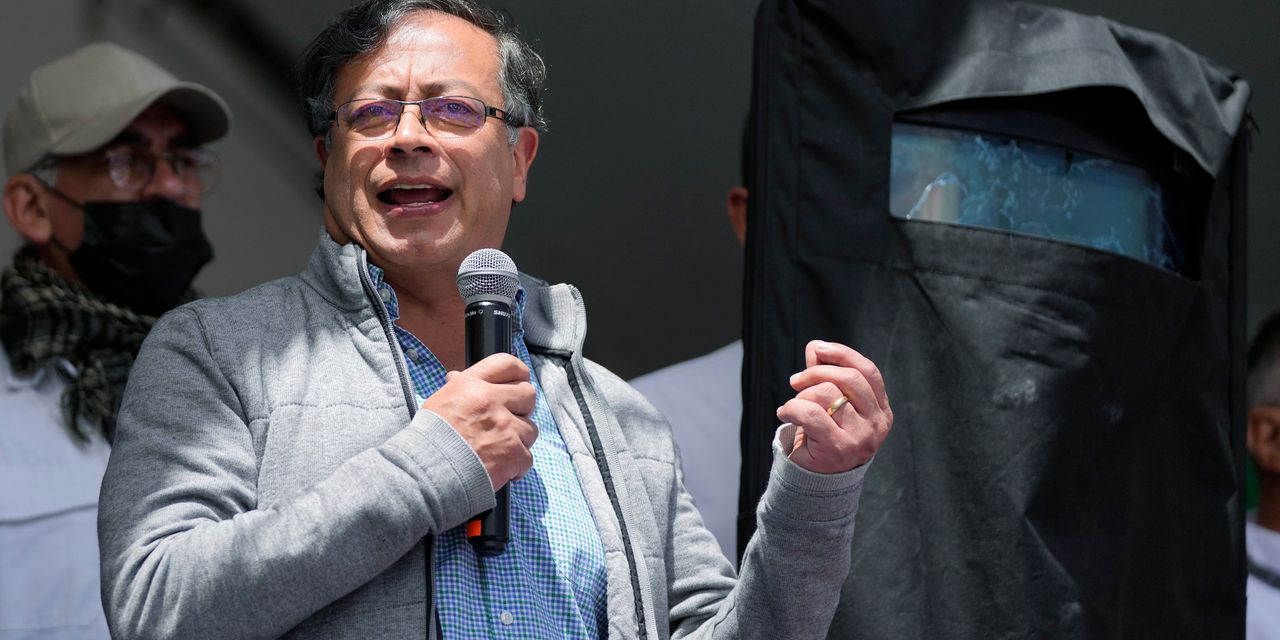