WASHINGTON >> The U.S. Defense Department will permanently shut down the Navy’s massive fuel tank facility in Hawaii that leaked petroleum into Pearl Harbor’s tap water, and will remove all the fuel, according to Pentagon spokesman John Kirby.

A senior defense official said the decision, which Defense Secretary Lloyd Austin made Monday, is based on a new Pentagon assessment, but also is in line with an order from Hawaii’s Department of Health to drain fuel from the tanks at the Red Hill Bulk Fuel Storage Facility. The tanks, built into the side of a mountain during World War II to protect them from enemy attack, had leaked into a drinking water well and contaminated water at Pearl Harbor homes and offices.

Nearly 6,000 people, mostly those living in military housing at or near Joint Base Pearl Harbor-Hickam were sickened, seeking treatment for nausea, headaches, rashes and other ailments. And 4,000 military families were forced out of their homes and are in hotels.

The defense official said Austin was speaking with Hawaii government leaders on Monday to inform them of the decision, which he believes will protect the population and the environment, and will also lay the groundwork for a more secure military fueling system.

Gov. David Ige called the decision “great news for the people of Hawaii.”

“Our national defense begins with the health and safety of our people, and there are better solutions for strategic fueling today than there were when the Red Hill storage facility was built, ”said Ige said in a statement. “We look forward to working with the Navy to safely defuel and permanently close the storage facility.”

The military, which has relied in part on fuel from the Hawaii tanks, will now move to a more dispersed fueling system for military ships and aircraft in the Indo-Pacific. Based on the new assessment, the expanded system will be more cost-effective and provide greater security by spreading the fuel supply more widely across the region, said the official, who spoke on condition of anonymity to discuss a decision not yet made public.

The new plan, laid out in recommendations delivered to Austin by a study group, would increase the fuel contracts that the US has with other territories and nations in the Indo-Pacific, and add several more fueling ships that are based at sea. There are currently about a dozen fueling ships, and several more would have to be built.

An assessment team that had been studying how to make the tanks safe to operate, will now shift and determine how to shut the tanks down and remove the fuel in an environmentally safe way. The team must report back to Austin by the end of April with recommendations.

The official said that once steps are taken to ensure the tanks can be safely emptied, the defueling will begin. It is expected to take about a year, so the entire process could be finished some time next year. Austin has asked the Navy secretary to plan a budget for all necessary corrective action for any prior releases from the facility.

The tanks can hold 250 million gallons of fuel, and they are at less than half capacity right now.

The giant US government fuel storage installation, which has provided fuel to military ships and planes crisscrossing the Pacific Ocean since World War II, was a secret for years. The 20 fuel tanks were built into the mountain ridge to protect them from aerial attacks. Each tank is about the height of a 25-story building and can hold 12.5 million gallons (47.3 million liters.)

The tanks are connected to underground pipelines that send fuel about 2.5 miles to Pearl Harbor and to ships and planes used by the Air Force, Army, Coast Guard, Marines and Navy.

The Navy has not determined how petroleum got into the water. Officials are investigating a theory that jet fuel spilled from a ruptured pipe last May and somehow entered a fire suppression system drain pipe. They suspect fuel then leaked from the second pipe on Nov. 20, sending it into the drinking water well.

Once the leak was discovered, Hawaii state officials and members of Congress immediately began to demand the facility be shut down.

The Navy in early February appealed that order, and at the time Deputy Defense Secretary Kathleen Hicks said the appeal would give the military time “to make evidence-based and transparent decisions.”

The team doing the analysis delivered the alternative fueling recommendations to Austin. The official said that it is not yet clear what the final cost will be.

Hawaii’s congressional delegation issued statements lauding the decision to permanently close Red Hill, but also stressed that the military needs to be held accountable for cleaning up the environmental contamination from the facility.

US Rep. Kai Kahele said the decision was “much needed and overdue.”

“At this point, the extent of contamination and environmental damage is not yet known. We know fuel continues to drip, as we speak, from the rock formations into our fresh water aquifer right now, ”Kahele said in a statement. “Our federal government must commit to seeing the full remediation of this precious resource through – and restore the fresh, pure drinking water for the people of Hawaiʻi.”

US Sen. Brian Schatz said that “there will be challenges ahead, but make no mistake: Red Hill will be shut down.”

“In order to implement this decision, we’re going to have to provide additional resources and hold DoD’s feet to the fire through congressional oversight,” Schatz said in a statement. “I will continue to work with our federal and state partners to see this through.”

US Sen. Mazie Hirono also stressed the long-term work that lies ahead to clean up the environmental contamination from Red Hill, including the Navy’s Red Hill shaft.

“There is a lot of work to do, including defueling the tanks safely and the long-term cleanup efforts that will be required to close down the facility,” Hirono said in a statement. I will continue to work very closely with the DoD, the Environmental Protection Agency and the State of Hawaii to make sure this happens.

US Rep. Ed Case called the Pentagon’s decision “the right decision for assuring both safe drinking water and national security.”

“It is painfully clear that protecting the natural resource of our aquifer cannot be assured through the continuation of Red Hill,” Case said in a statement. “It is also clear that other fuel storage distribution strategies will fulfill our real national security needs in this difficult century for the Indo-Pacific.” 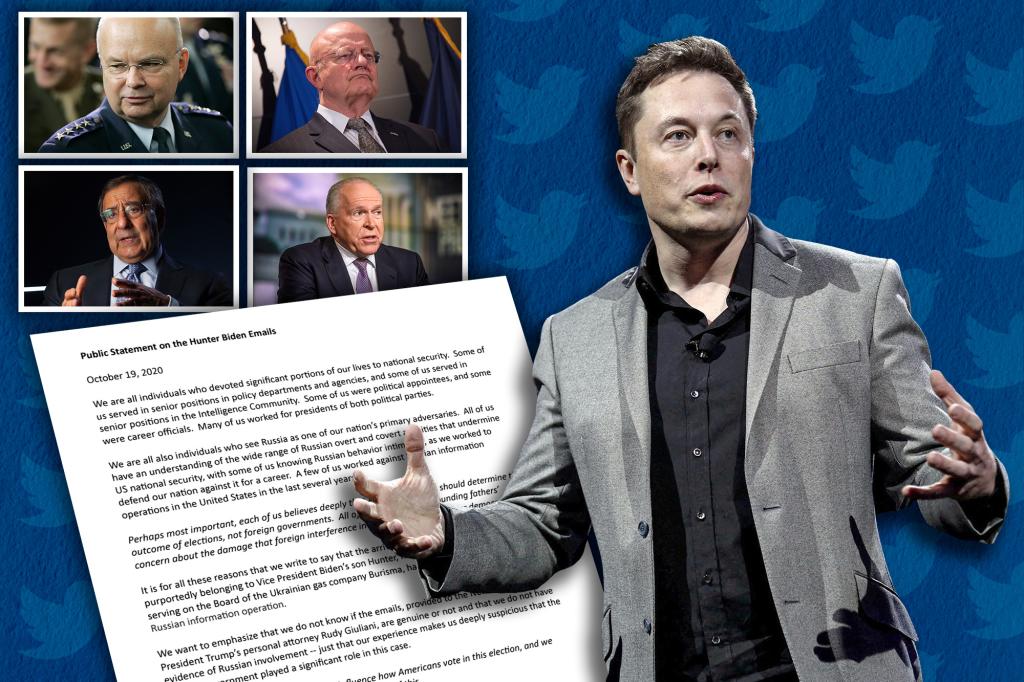 Idaho murders: Handprint spotted next to evidence tape at house where four students were killed