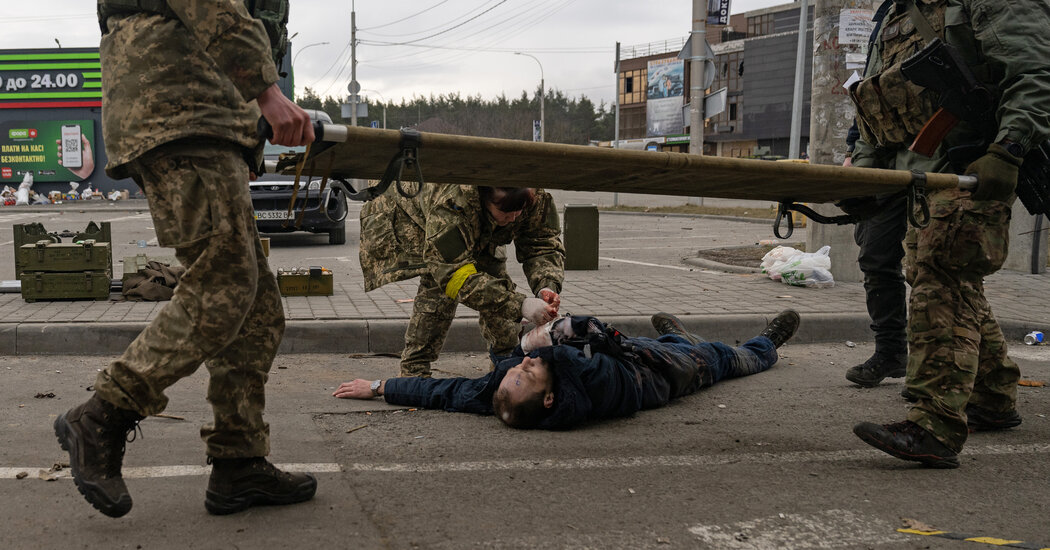 IRPIN, Ukraine – The bridge was just a shell of its old self, blown up days earlier by Ukrainian soldiers intent on slowing the Russian advance on the capital, Kyiv, but battered as it was, it offered a lifeline to civilians desperate to flee the fighting.

On Sunday, as Ukrainian refugees were milling near the entrance to the structure, calculating their odds of making it safely across the Irpin River, a family laden with backpacks and a blue roller suitcase decided to chance it.

The Russian mortar hit just as they made it across into Kyiv.

A cloud of concrete dust lofted into the morning air. When it settled, Ukrainians could be seen running madly from the scene. But not the family. A mother and her two children lay still on the roadway, along with a family friend.

Russia’s president, Vladimir V. Putin, has repeatedly denied that his forces are targeting civilians fleeing battle zones. He did so again on Sunday, a day after a railroad track used to evacuate Ukrainians came under fire.

But only a handful of Ukrainian troops were near the bridge when mortar shells began raining down. The soldiers there were not engaged in combat but in helping refugees carry their children and luggage towards the capital.

“The military is the military and that is one thing,” one soldier said bitterly. “But these are civilians, people who waited until the last moment.”

The attack on the bridge was witnessed by a New York Times team, including photojournalist Lynsey Addario, a security adviser and Andriy Dubchak, a freelance journalist who filmed the scene.

Since Saturday, hundreds of Ukrainians fleeing the fighting in three towns on Kyiv’s western rim have clustered around the bridge to make their way to the capital – which is also in Moscow’s cross hairs.

Civilians who cross the bridge into Kyiv form small groups and together run about 100 yards while potentially exposed to Russian fire. Ukrainian soldiers run alongside the civilians to help them and then return to take cover behind a cinder block wall.

But early Sunday morning, the regional governor announced that the routes out of Irpin were so unsafe as to be effectively blocked. “Unfortunately, unless there is a cease-fire,” he said, no one could get out.

Protests in Russia. Amid antiwar rallies across Russia, the police said more than 3,000 people were arrested Sunday, the highest nationwide total in any single day of protest in recent memory. An activist group that tracks arrests reported detentions in 49 different Russian cities.

But people kept trying, scrambling over the debris of the damaged bridge and dashing across the exposed street.

When the mortar shells hit, Ukrainian forces were engaged in clashes nearby, but not where the civilians were moving along the street on the Kyiv side of the bridge. Outgoing mortar rounds could be heard from a Ukrainian position about 200 yards away, far enough from the bridge to suggest that the Russians were either purposefully targeting the evacuation route or disregarding the risk of civilian casualties.

The Russian mortar shells fell first 100 or so yards from the bridge, then shifted in a series of thunderous blasts into a section of street where people were fleeing.

As the mortars got closer to the stream of civilians, people ran, pulling children, and trying to find a safe spot. But there was nothing behind which to hide.

When the family – a mother, her teenage son and a daughter who appeared to be about 8 – was spotted sprawled on the ground, soldiers rushed to help, but could do little for them or a man described as a family friend who had been helping them escape.

The group’s luggage was scattered about them. A small green pet carrier lay nearby, too. A dog could be heard barking. 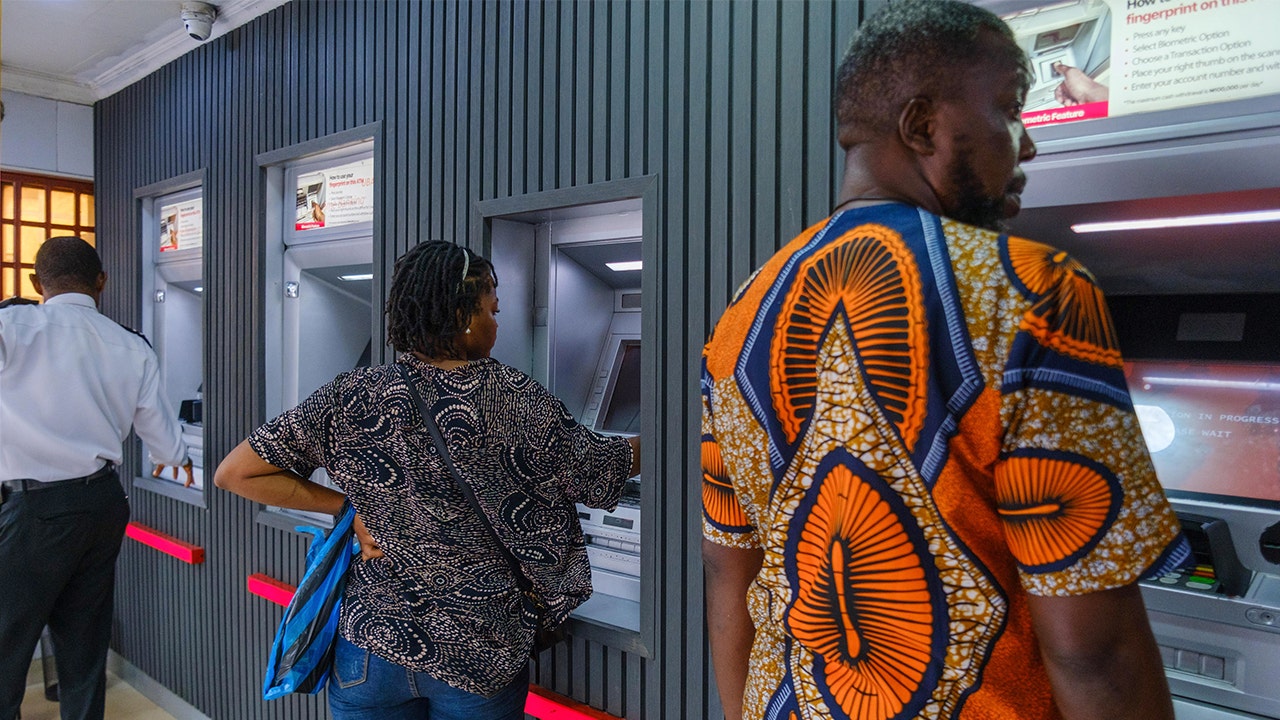 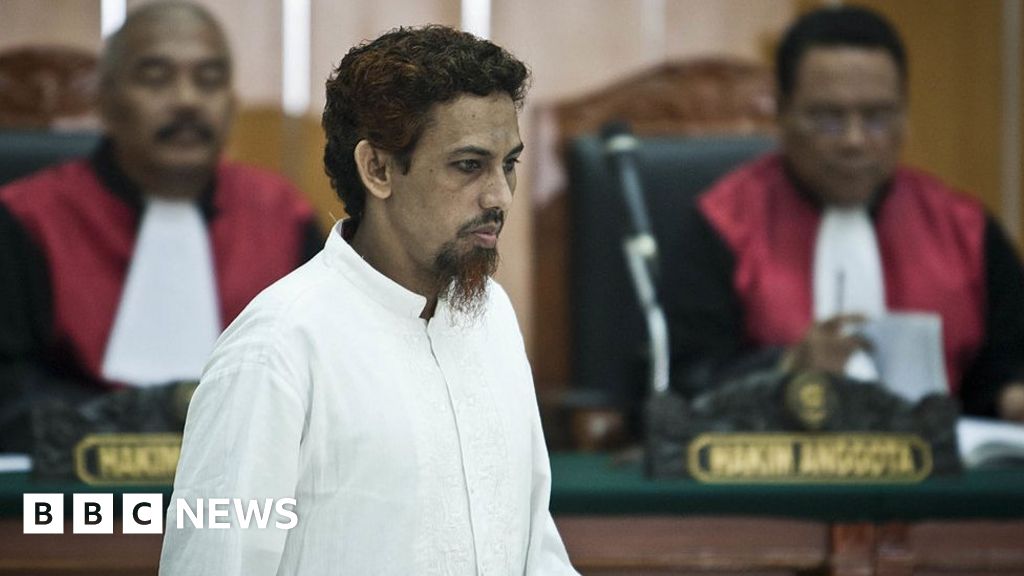