Ukraine on Monday dismissed Russia’s promise to allow its citizens to travel safely on designated routes to Russia or its close ally Belarus, with one Ukrainian official calling it propaganda and not driven by humanitarian concerns.

Russia announced a cease-fire and said it was offering routes for safe passage out of the capital Kyiv, the southern port city of Mariupol, and hard-hit areas of Kharkiv and Sumy in the northeast. But it set out clearly defined paths for anyone seeking to escape that Ukraine said were unacceptable and an effort to manipulate world leaders.

The news came after another night of Russian bombardment, days of aborted efforts to evacuate besieged civilians and nearly two weeks of an invasion that has brought death and destruction to areas across Ukraine but seen slow progress in the Russian military offensive.

Ukrainian President Volodymyr Zelenskyy warned of a new wave of Russian attacks and criticized world leaders for not doing enough to protect his country.

He has called for a no-fly zone to be established, a move that has been rejected by Kyiv’s allies in the West over fears that it could send the conflict – already one of Europe’s most intense since World War II – spiraling into a broader war between Moscow and NATO.

The invasion, now in its 12th day, has been condemned across the world, led to crippling sanctions on Russia and left Russian President Vladimir Putin increasingly isolated on the world stage.

But the Russian leader has shown no sign of pulling back in the face of fierce resistance. He has cracked down on dissent at home while warning the West against interference as he escalates his attack on his democratic neighbor.

Russia has fired more than 625 missiles during the conflict and committed nearly all of the troops that had been amassed around Ukraine, a senior US defense official said.

Representatives for the two countries sat down for a third round of talks in Belarus on Monday afternoon local time, but with little hope of ending a war that has fueled a growing humanitarian crisis as millions of Ukrainians attempt to flee Russia’s intensifying assault from the ground and air.

Russia’s Ministry of Defense unilaterally announced a cease-fire and the opening of humanitarian corridors in a statement early Monday. It said that the move came at the request of French President Emmanuel Macron, but that its forces would observe the process with drones to prevent Ukraine from attempts “to deceive Russia.”

Macron criticized the proposal as a case of “cynicism.”

“I do not know many Ukrainians who want to seek refuge in Russia. That’s hypocrisy, ”he said in an interview on French news broadcaster LCI.

Three of the six proposed routes led to either Russia or Belarus, from where Russian forces have launched parts of their campaign.

Rejecting the offer to have civilians escape straight into the territory of countries behind the assault on their homes, Ukraine’s deputy prime minister, Iryna Vereshchuk, said that her country had sent a counter-proposal that would allow residents from Kyiv and Kharkiv to flee to western Ukraine.

“Our people will not go to Belarus and to Russia,” she told a news briefing in the heavily-fortified capital, branding the proposal “unacceptable” and saying that Russia was seeking to manipulate Macron’s sincere desire to help.

“Let’s call a spade a spade,” Podolyak told NBC News, accusing Russian forces of killing civilians on Ukrainian streets “as they tried to leave the besieged or captured cities.”

“Russia is organizing propaganda corridors, not humanitarian ones,” he said.

Attempts to evacuate civilians from the besieged city of Mariupol on Saturday and Sunday were halted after Ukraine said Russian forces violated temporary cease-fires with a barrage of shelling.

The International Committee of the Red Cross estimated that 200,000 people had been preparing to leave the city and blamed both Ukrainian and Russian forces for failing to agree on the details of the safe passage.

At one point on Sunday, ICRC workers halted an evacuation attempt when they realized the road indicated to them to use was mined, Dominik Stillhart, director of operations for the ICRC, told the BBC.

More than 1,735 million people have fled Ukraine to neighboring countries since the conflict began, the United Nations’ refugee agency said on Monday, up from 1.53 million a day earlier. Those who have remained have sheltered in basements and metro stations or packed trains heading West to areas largely free of the fighting.

The United Nations said Monday that it recorded 406 civilian deaths between Feb. 24 and Sunday, including the deaths of 27 children. In addition, the UN recorded that 801 civilians were wounded in that time period.

The Office of the United Nations High Commissioner for Human Rights said it believes the total number of people killed since the conflict started is “considerably higher,” though, especially in government-controlled territory.

Cities that have come under heavy Russian assault, including encircled Mariupol, have sounded the alarm about an impending humanitarian catastrophe. Russian shelling destroyed critical infrastructure and left residents without water, heat or electricity, and with dwindling food supplies.

“There is no safe place in the city. There are no neighborhoods where rockets do not hit,” Oleksandr Sosnovskyi, who fled Mariupol last week, told NBC News. “People go to basements and sit there, hungry and cold.”

Since his departure, he said he has not been able to reach his mother and other relatives who remained in the city. “I have no idea if they are alive or not,” said Sosnovskyi, 39.

Irpin, just outside Kyiv, has come under heavy fire as Russian forces seek new momentum in their advance on the capital.

Around 2,000 people safely left the town on Monday, according to police, and streamed east toward the capital, with Russian forces blocking other routes of escape. Helped by family members and the military, those leaving included the most vulnerable in wheelchairs and on crutches.

In one particularly deadly incident in Irpin on Sunday, two children and two adults were killed by a Russian strike as they were seeking to flee, according to the city’s mayor.

NBC News has not verified the numbers of people killed. Russia has consistently denied targeting civilians.

US intel chief on Russia using up ammunition in Ukraine 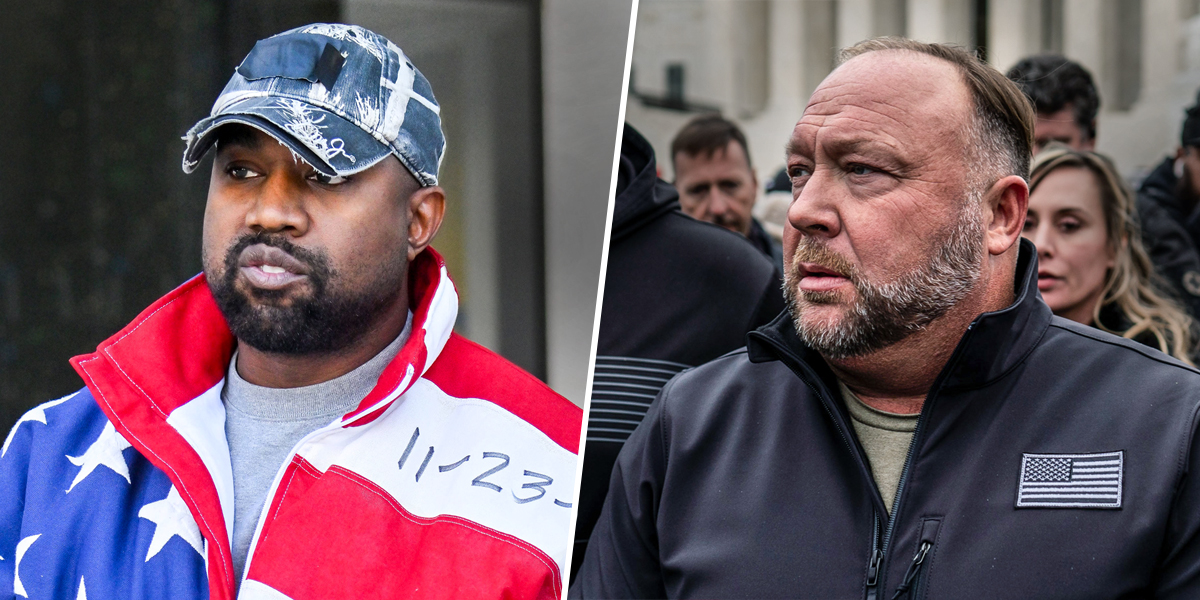