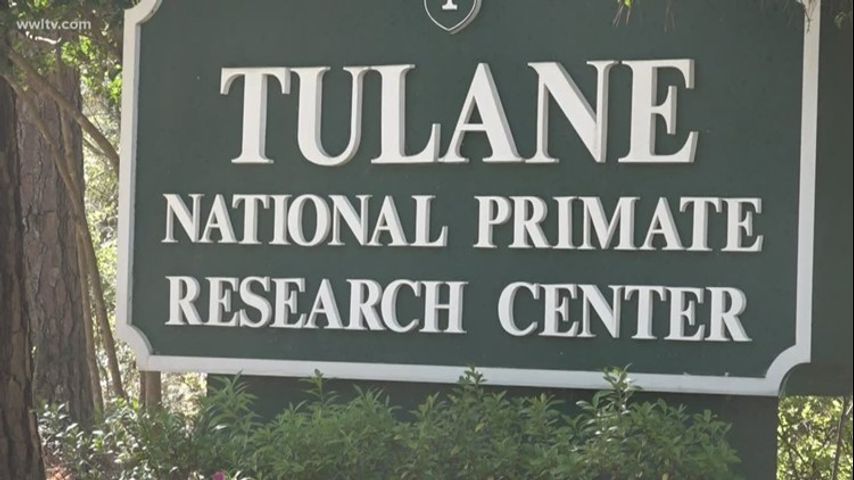 NEW ORLEANS – A recent study at Tulane University revealed that COVID-19 may infect four areas of the male genitalia tract, and that points to possible impacts to male fertility caused by contracting the virus.

WWL-TV reports that the virus was found to infect the penis, prostate, testicles, and a network of temperature-regulating veins in three male rhesus macaques.

The study comes from the Tulane National Primate Research Center in Covington – a 500-acre complex with more than 4,000 primates, according to WWL-TV.

Researchers reportedly expected to find COVID in the gut, like other similar viruses, but that’s not where they found the virus, according to Ronald Veazey, a professor of pathology at the Tulane University School of Medicine and an author of the study.

“Surprisingly, the male reproductive tract lit up like a Christmas tree,” Veazey said. “We were not even thinking male; it just happened to be a male macaque.”

The study is a preprint, and it has yet to be peer-reviewed, researchers say.

It also does not address whether the effects on male organs are long-term, or whether the high viral load corresponds to symptoms like pain, erectile dysfunction, or low sperm count.

Still, it adds evidence to a growing number of reports linking COVID-19 to male reproductive issues.

Male reproductive organs have a large network of blood vessels and a high number of ACE2 enzymes, which the coronavirus uses to bind to cells. It made sense that that area would see a higher concentration of coronavirus, according to Veazey.

“What tissue in the body would be the most responsive and have the most expansion and contraction? The penis,” Veazey said. “It’s a major target.” 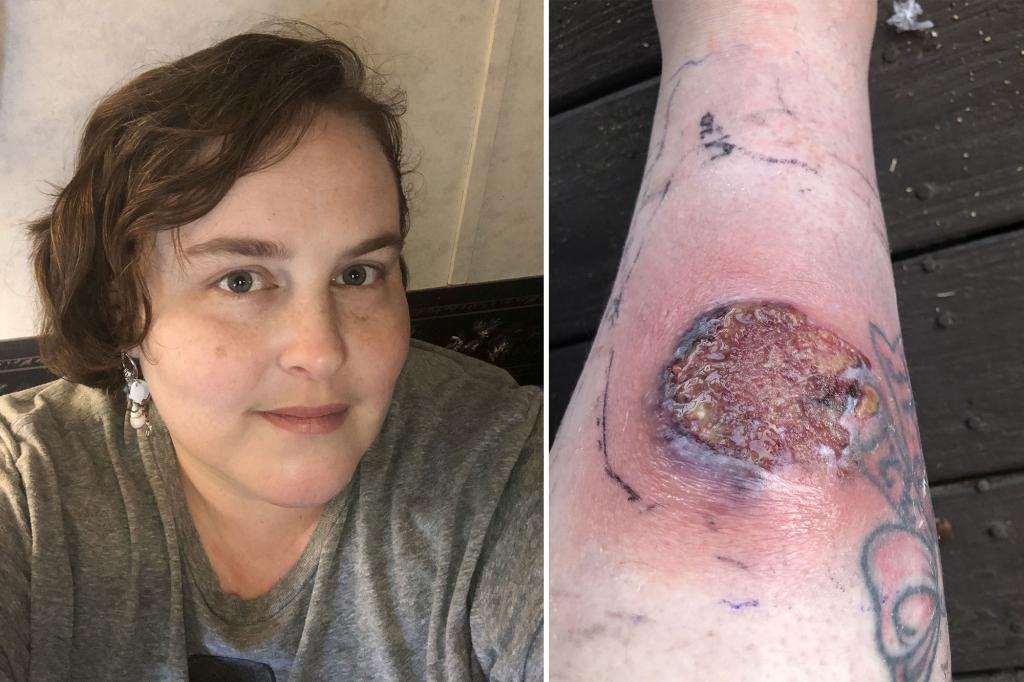 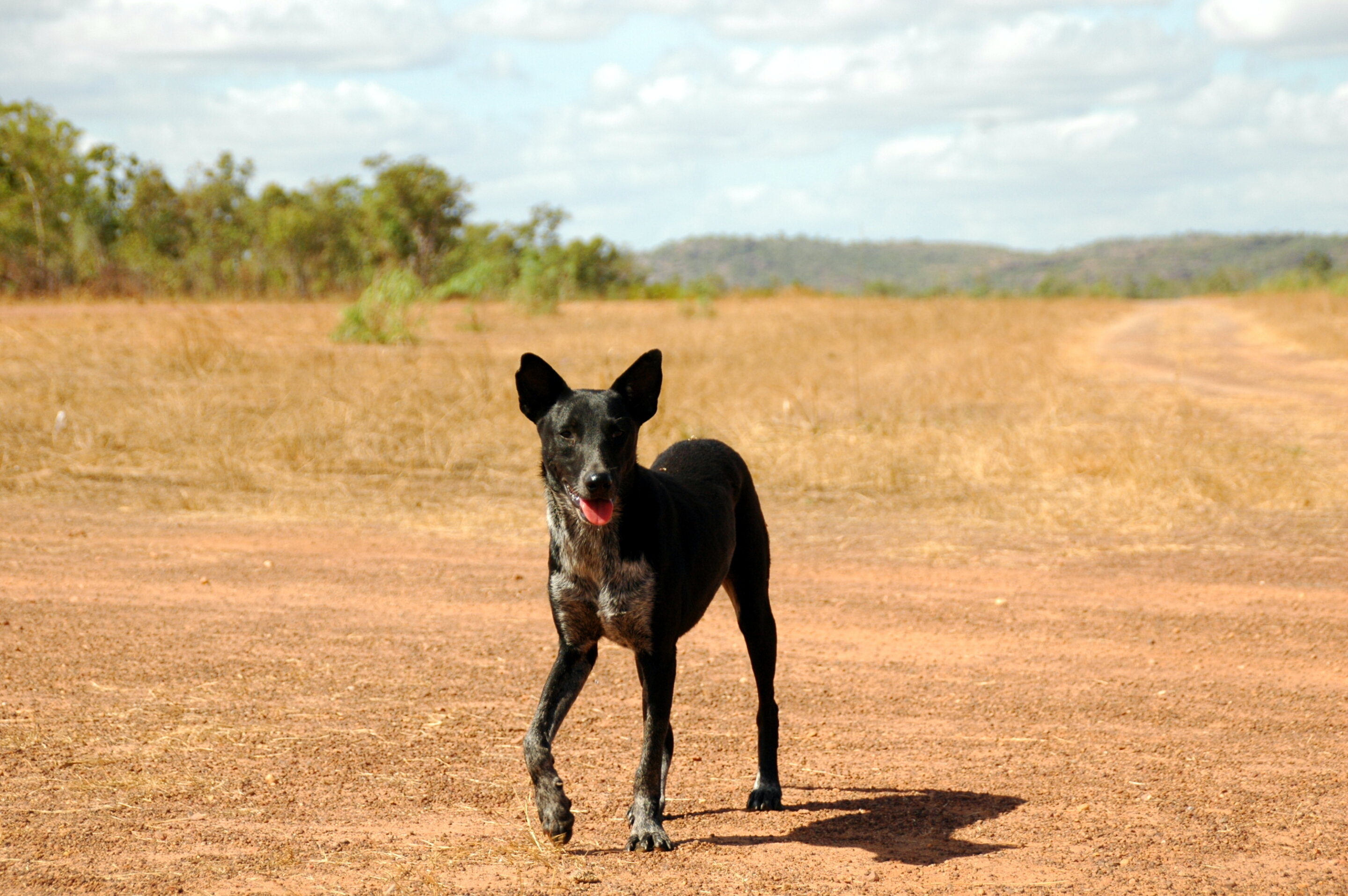