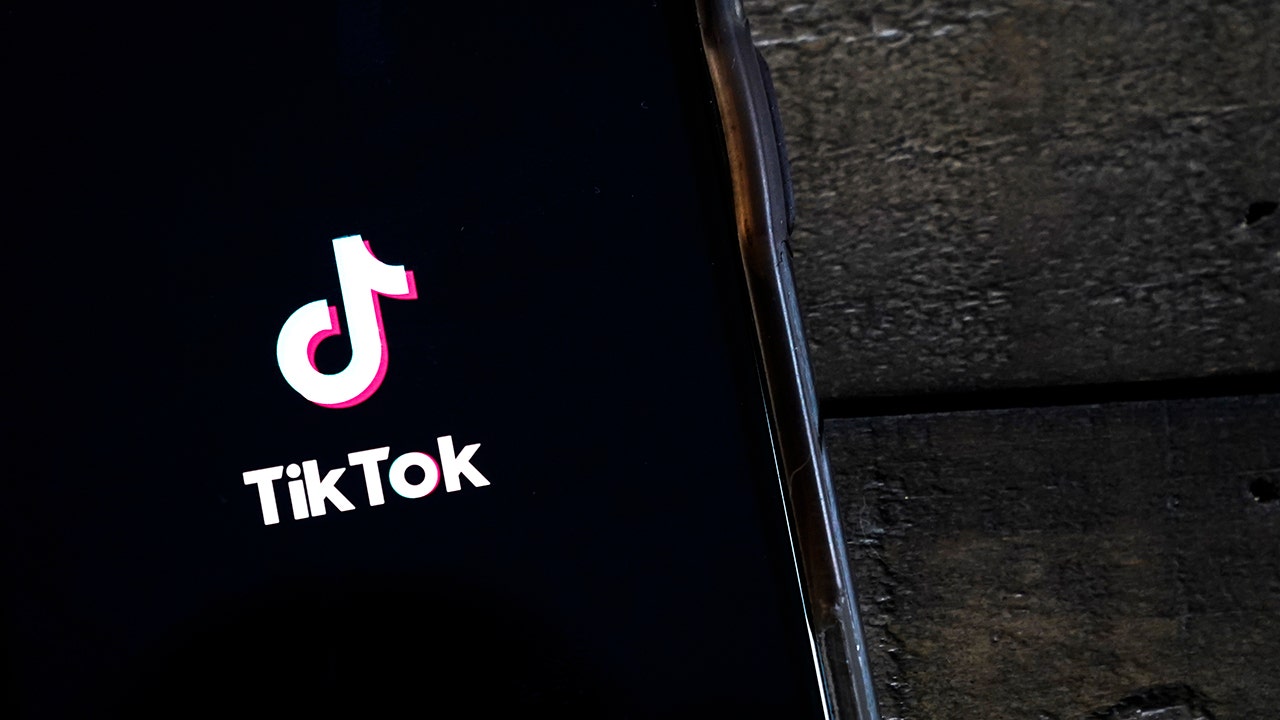 TikTok joined the corporate exodus from Russia on Sunday as the Chinese-owned social media platform announced it is suspending new content and livestreaming in the country after Putin signed a “fake news” law on Friday.

The new law calls for up to 15 years in prison for anyone who spreads news that is deemed “fake” by the Kremlin, such as calling Russia’s war against Ukraine an “invasion” instead of the Putin-approved “special military operation.”

TikTok said it is suspending new content on the app in Russia while they “review the safety implications of this law.” In-app messaging is still available in the meantime.

“We will continue to evaluate the evolving circumstances in Russia to determine when we might fully resume our services with safety as our top priority,” the company said in a statement Sunday.

In this photo illustration a TikTok logo is displayed on a smartphone. (Photo Illustration by Omar Marques / SOPA Images / LightRocket via Getty Images)

The new law adds to a growing crackdown on independent news outlets and social media platforms in Russia.

“Soon millions of ordinary Russians will find themselves cut off from reliable information, deprived of their everyday ways of connecting with family and friends and silenced from speaking out,” Nick Clegg, Meta’s president of global affairs, said in response.

Twitter was also blocked this week in Russia after Roskomnadzor accused the platform of failing to delete content banned by Russian authorities.

Earlier this week, Russian authorities blocked two independent news outlets, Ekho Moskvy and Dozhd TV, over the publication of “false information regarding the actions of Russian military personnel as part of a special operation.”

The Netflix logo is seen on the Netflix, Inc. building on Sunset Boulevard in Los Angeles, California. (ROBYN BECK / AFP via Getty Images)

“Russia is engaged in an unprovoked war on Ukraine. At home, the Kremlin is engaged in a full assault on media freedom and the truth, and Moscow’s efforts to mislead and suppress the truth of the brutal invasion are intensifying,” State Department spokesman Ned Price said this week. 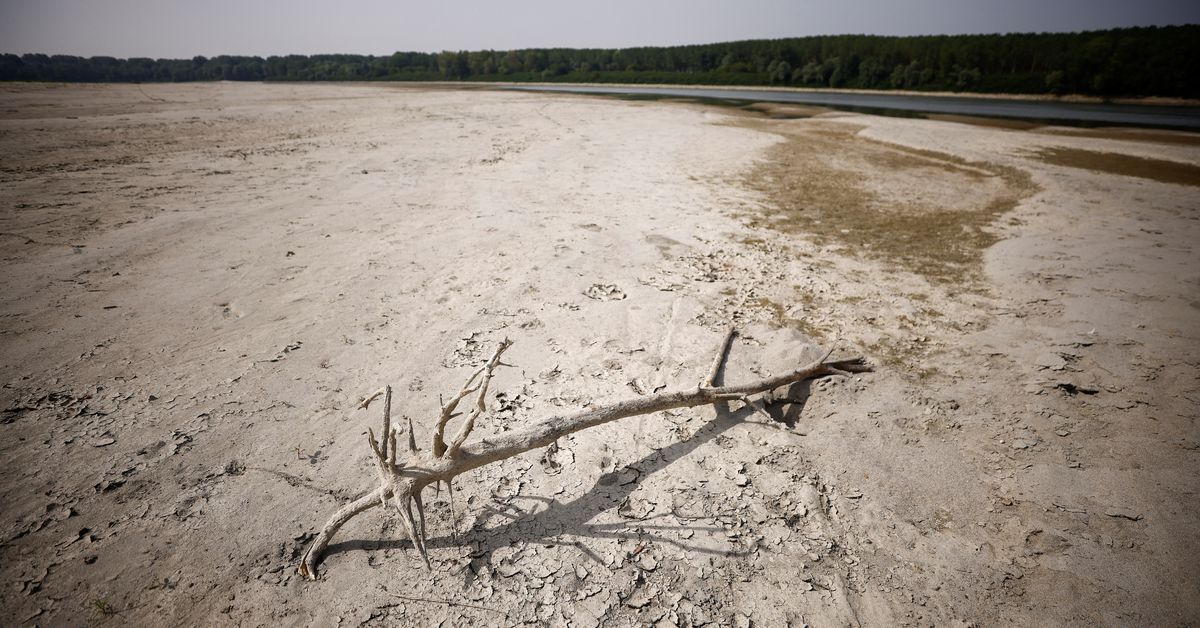