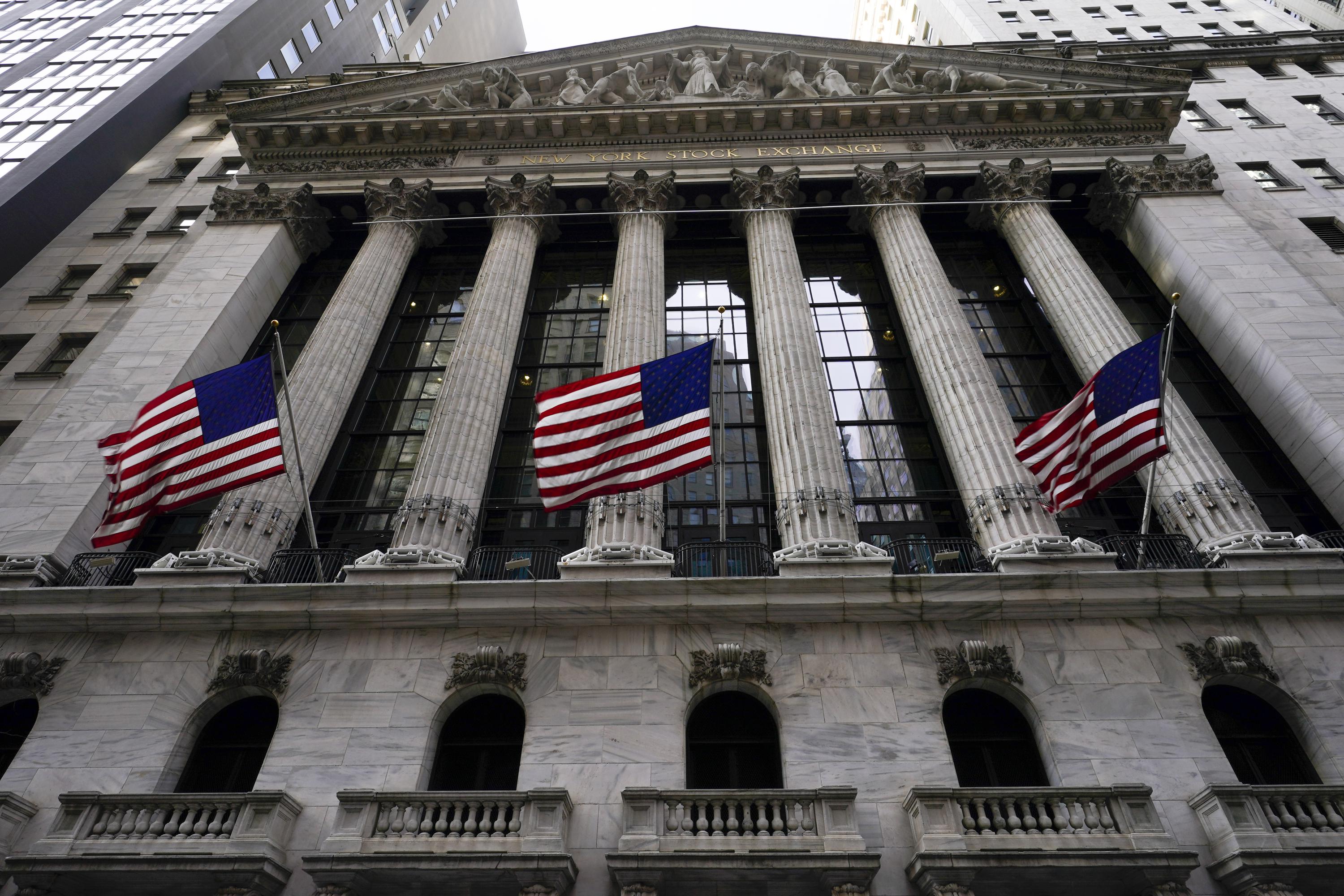 The S&P 500 was 0.9% lower after a barrel of US oil leaped as high as $ 130 overnight on the possibility the US could bar imports from Russia. Stocks around the world slid even more sharply earlier in the day, but they trimmed their losses as oil receded back toward $ 117 per barrel.

Some markets in Europe even briefly erased all of their steep losses. Stocks in Paris were close to flat after having plunged as much as 5% in the morning.

Gold and a measure of nervousness on Wall Street were also higher, but not by as much as they had been when oil prices were at their peak. The price of gold briefly topped $ 2,000 per ounce before trading at $ 1,975.80, up 0.5%.

Markets took much of their cue from oil prices, which have soared recently on worries that Russia’s invasion of Ukraine will upend already tight supplies. Russia is one of the world’s largest energy producers, and oil prices were already high before the attack because the global economy is demanding more fuel following its coronavirus-caused shutdown.

US House Speaker Nancy Pelosi said in a letter to her colleagues on Sunday that “the House is currently exploring strong legislation” to further isolate Russia because of its attack on Ukraine. That could include a ban on imports of Russian oil and energy products, she said.

It’s a major step that the US government has not yet taken, despite a long list of moves to punish Russia, as the White House has said it hopes to limit disruptions to oil markets. It wants to limit price jumps at the gasoline pump.

Reports also said US officials may be considering easing sanctions against Venezuela. That potentially could free up more crude oil and ease concerns about reduced supplies from Russia.

A gallon of regular already costs an average of $ 4,065 across the gallon after breaking the $ 4 barrier on Sunday for the first time since 2008. A month ago, a gallon averaged $ 3,441, according to AAA.

Markets worldwide have swung wildly recently on worries about how high prices for oil, wheat and other commodities produced in the region will go because of Russia’s invasion, inflaming the world’s already high inflation. In the United States, prices for consumers jumped last month from their year-ago level at their fastest rate in four decades.

The list of companies exiting Russia has grown to include Mastercard, Visa and American Express, as well as Netflix.

The conflict in Ukraine also threatens the food supply in some regions, including Europe, Africa and Asia, which rely on the vast, fertile farmlands of the Black Sea region, known as the “breadbasket of the world.”

“The Ukraine-Russia conflict will continue to dominate market sentiments and no signs of conflict resolution thus far may likely put a cap on risk sentiments into the new week,” said Yeap Jun Rong, market strategist at IG in Singapore.

“It should be clear by now that economic sanctions will not deter any aggression from the Russians, but will serve more as a punitive measure at the expense of implication on global economic growth. Elevated oil prices may pose a threat to firms’ margins and consumer spending outlook, ”Yeap said.

Shares of Bed Bath & Beyond soared after the investment firm of billionaire Ryan Cohen took a nearly 10% stake in the company and recommended big changes. Cohen is the co-founder of Chewy, and he’s amassed somewhat of a cult following after he took a stake in GameStop, the struggling video game chain that eventually named him board chairman. 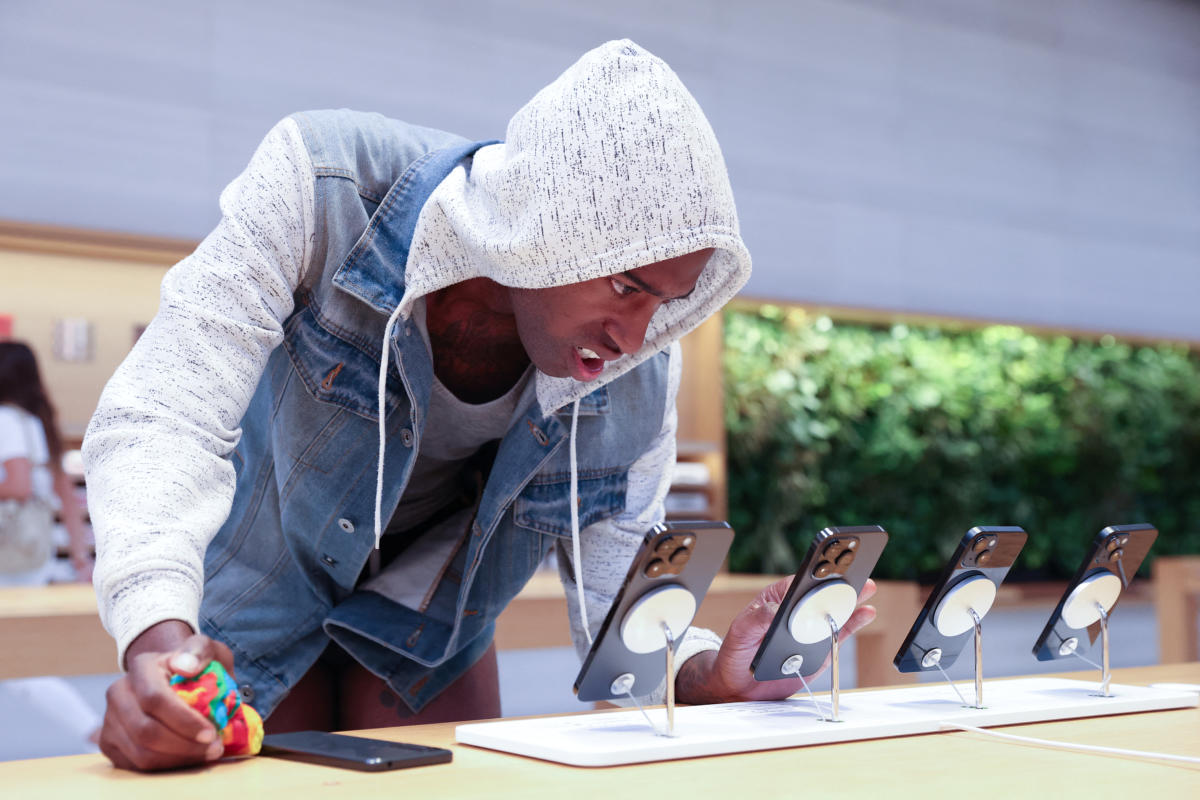 Apple could have 2 non-China problems on its hands in 2023: Analyst