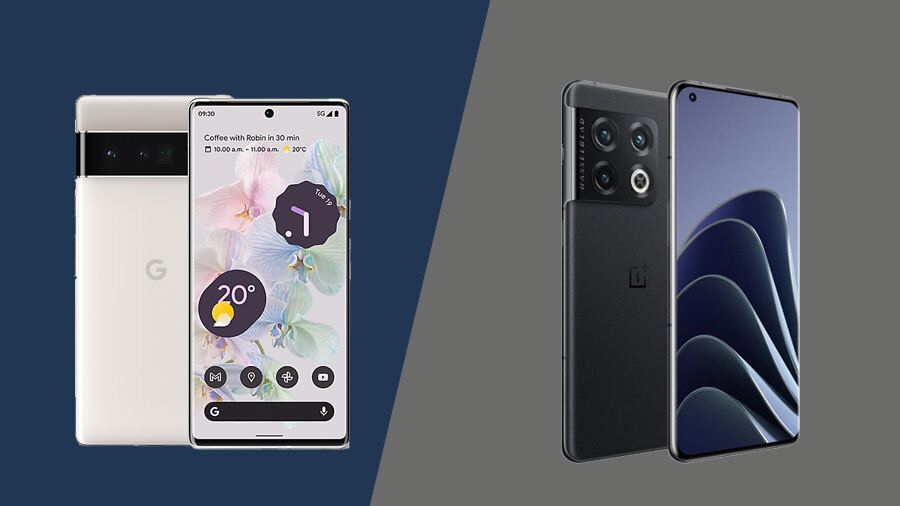 The OnePlus 10 Pro is one of the big Android flagship contenders of early 2022. But can it stand up to Google’s impressively punchy Google Pixel 6 Pro?

We haven’t had a chance to go hands-on with the OnePlus 10 Pro yet, given its China-first launch. But what we do have is a full roster of specs and images.

Here’s how the two Pros compare on paper.

The covers were officially taken off the OnePlus 10 Pro on January 11, 2022, albeit only in its home territory of China. We’m still waiting for a global rollout.

These two phones do not look much like one another, which is quite refreshing in a mature smartphone market where genuine design innovation is rare.

Both phones have distinctive camera modules. The OnePlus 10 Pro’s camera is squarer and flatter, and it emerges from the frame on the left-hand side of the phone.

The Pixel 6 Pro camera module resembles a visor, sitting across the entire width of the phone and standing out loud and proud like a Daft Punk helmet.

There’s a lot to be said for the boldness and freshness of the Pixel 6 Pro approach, particularly with its two-tone coloration, split either side of that camera module.

Both phones have aluminum frames and Gorilla Glass Victus covers, and both have an IP68 rating, so there’s little to choose between them on the sheer build quality stakes.

There are not too many differences between the displays of these two phones. They are similarly sized, with the OnePlus 10 Pro measuring 6.7-inches and the Pixel 6 Pro coming in at 6.71-inches.

Both have QHD + resolutions too, so they’re positively pixel-packed. You get the benefits of punchy AMOLED display panel technology too, which means vibrant colors and deep blacks.

The OnePlus 10 Pro display gets much brighter too, with a peak brightness of 1300 nits as opposed to the Pixel 6 Pro’s 800 nits.

We’ll have to experience the OnePlus 10 Pro screen firsthand to be sure, but it appears to have the slightest edge over the Pixel 6 Pro on paper.

Early signs suggest that the Pixel 6 Pro probably has the better camera here. While Google has taken a notable step forward with its camera offering, OnePlus appears to be treading water – at least from a hardware perspective.

The OnePlus 10 Pro gives you a 48 MP f / 1.8 wide sensor, an 8MP sensor capable of 3.3x optically zoomed shots, and a 50MP ultra-wide. All of these seem to be the same as last year’s OnePlus 9 Pro, barring the fact that the ultra-wide has a new wider 150-degree angle.

Conversely, the Pixel 6 Pro has really shaken things up from the Google Pixel 5. It’s led by a new 50MP wide sensor accompanied by an f / 1.85 aperture, plus a 12MP f / 2.2 ultra-wide sensor and a 48MP telephoto sensor with a 4x optical zoom.

All in all, we found the Pixel 6 Pro to offer “the best photography experience yet on a Pixel phone”. Presumably, the OnePlus 10 Pro will improve on its predecessor through improved AI algorithms and its more advanced image processing, but it’s unlikely to be an enormous improvement.

The OnePlus 10 Pro uses Qualcomm’s cutting-edge Snapdragon 8 Gen 1 processor, which is said to be 20% faster than the Snapdragon 888. Conversely, the Pixel 6 Pro is the first to utilize Google’s own Tensor processor.

This would seem to give the OnePlus 10 Pro the edge in raw performance, even before we’ve tested it. The Pixel 6 Pro returned an average multi-core score in Geekbench 5 of 2760, which is well behind even the OnePlus 9 Pro’s 3630 running the older Snapdragon 888.

While there might be a CPU advantage for the Snapdragon 8 Gen 1 here, we will not count the Tensor out just yet. Google has focused on machine-learning capabilities for its own chip, which enables that wonderful camera to do its best work, among other things.

Besides, the Pixel 6 Pro feels every bit as fast and smooth as any other flagship phone we’ve used in recent months.

OnePlus has equipped its phone with 8GB of RAM, though there is a 12GB upgrade option. The Pixel 6 Pro gives you 12GB as standard.

On the storage front, both phones give you 128GB and 256GB options, while the Pixel 6 Pro also offers a 512GB option in certain regions.

Another point of conflict here will be the UI. We’m still not sure how the OnePlus 10 Pro will present itself in the West, given that it runs Oppo’s ColorOS in its initial China region guise.

We’re expecting the return of OnePlus’s slick OxygenOS, though even this will be layered over the top of ColorOS due to the merger of the two companies.

The Pixel 6 Pro has no such uncertainty surrounding it. This is the Android 12 flagship, complete with smart ‘Material You’ custom-themed wallpapers. It will receive three full software updates guaranteed, too.

Both of these Pro phones run a 5,000 mAh battery, which is needed given those big, sharp, high-refresh-rate displays.

We do not know what the OnePlus 10 Pro’s stamina will be like just yet, but presumably, it will be a noticeable improvement over the OnePlus 9 Pro, whose battery would “reliably see you through a full day on a full charge with typical use ”.

As for the Pixel 6 Pro, we found its battery life to be one of the weaker elements of the phone. Again, though, it was good for a full day of typical usage.

There’s a clear winner when it comes time to recharge. The OnePlus 10 Pro gives you an impressively fast 80W charger in the box. Google only supports up to 30W charging, and it does not give you a brick either.

We’re going to have to go hands-on with the OnePlus 10 Pro before we can call a winner here, but as things stand it has the potential to give the Pixel 6 Pro a good run for its money.

Its display, processor, and charging speeds look likely to give it an edge over Google’s flagship phone.

On the other hand, we do like Google’s unique design, and its camera looks on course to better the relatively unchanged OnePlus effort. We’re not entirely convinced that OnePlus will be able to keep up its exemplary custom UI work either, while Google gives you pure Android 12.

Add in the unknowns surrounding the OnePlus 10 Pro’s regional pricing, and we’re left with a frustrating lack of conclusions. We’ll be revisiting this Android flagship fight just as soon as we have more hands-on info. 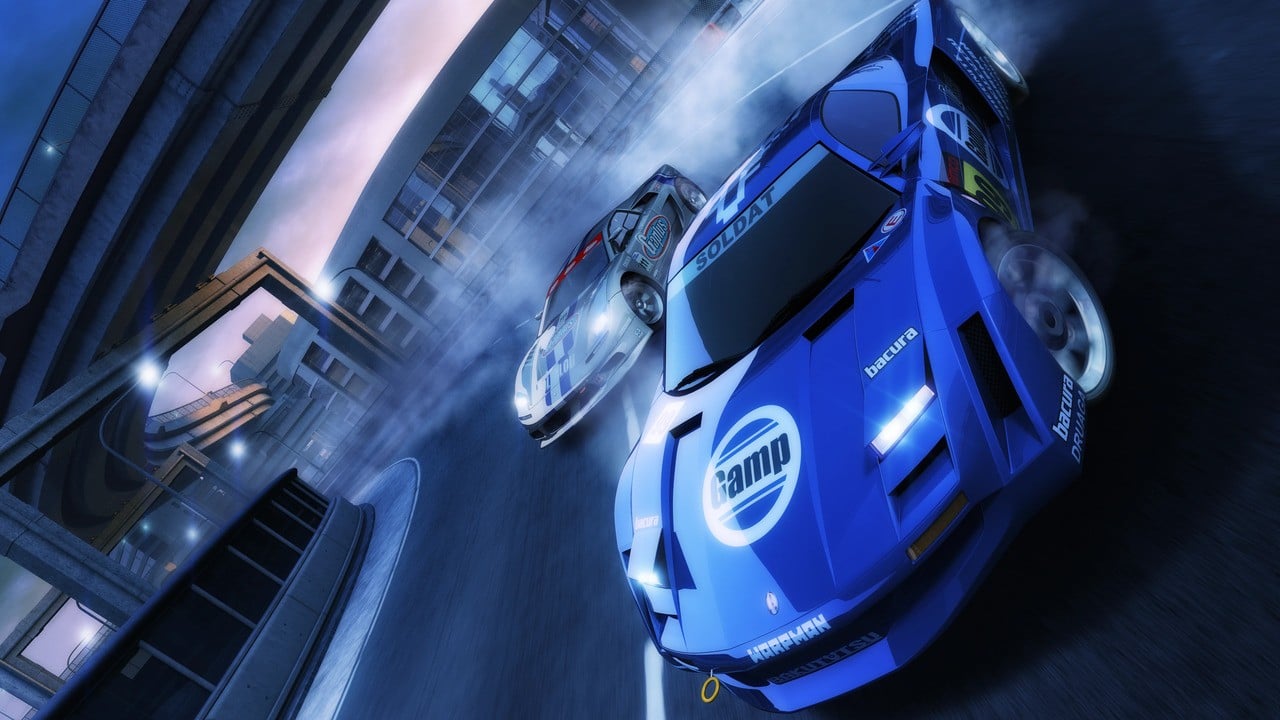 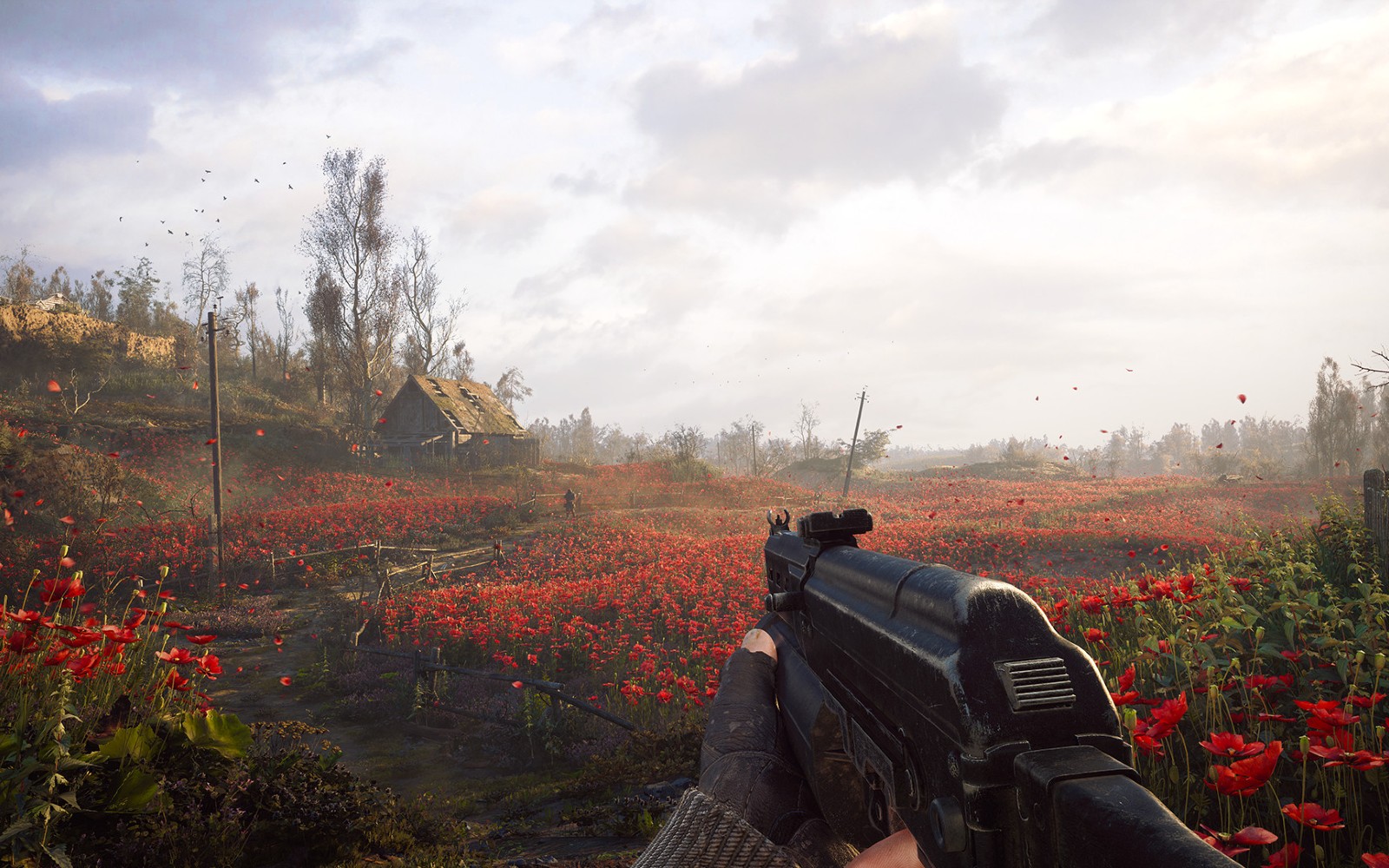 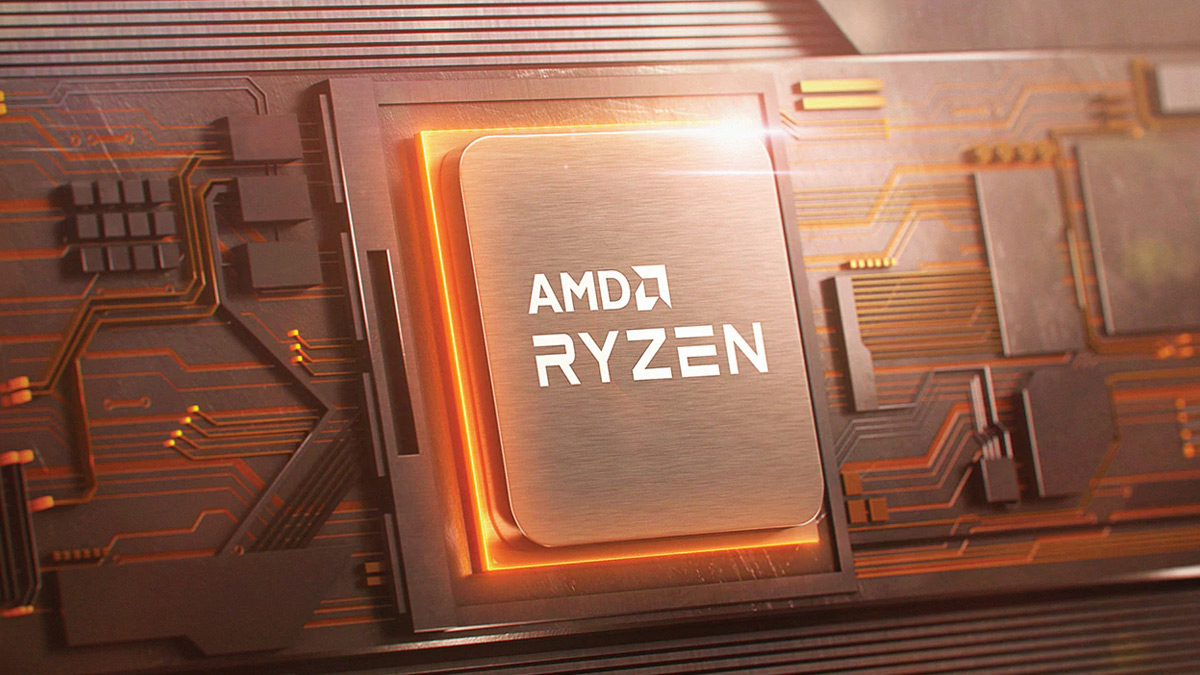