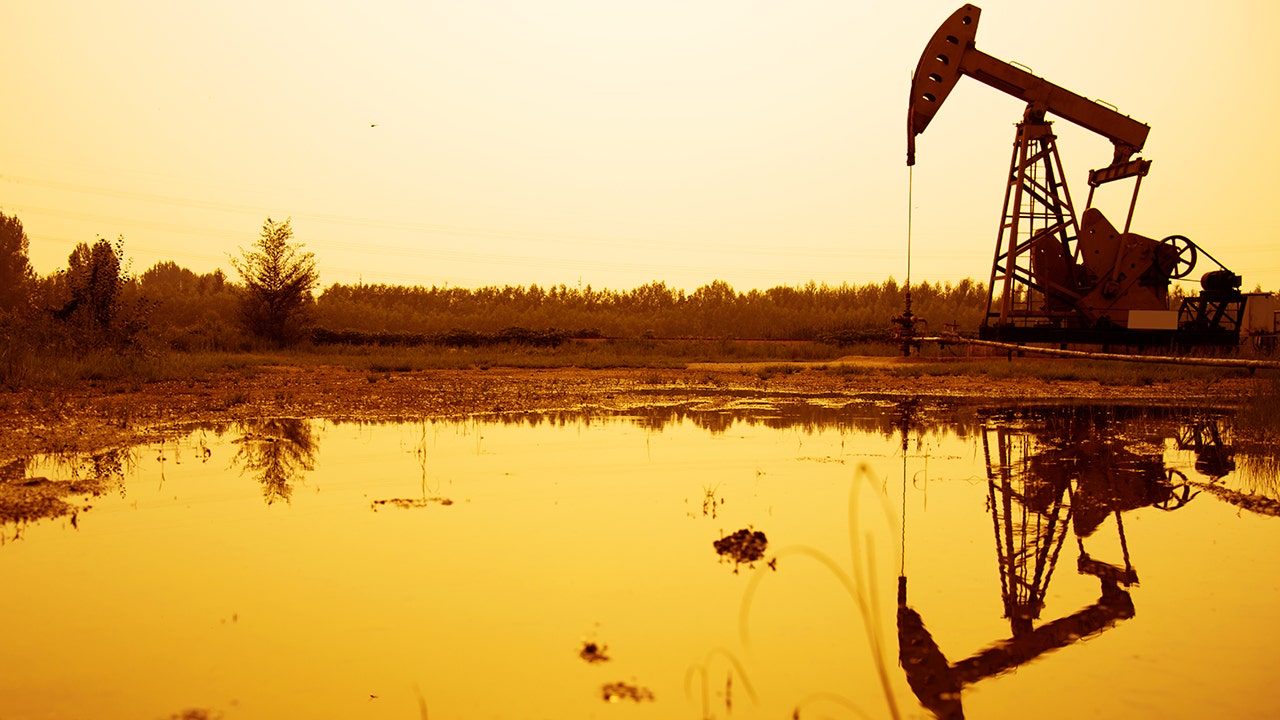 Senior energy analyst at The PRICE Futures Group Phil Flynn argues the Biden administration acknowledged that it is ‘more interested in keeping gasoline prices than sending a strong message to Russia’ by not banning Russian oil imports.

Oil prices surged to a 13-year high on Sunday as US officials signaled an openness to a ban on Russian oil imports amid Putin’s invasion of Ukraine.

The Biden administration has issued a rash of sanctions against Russia following its invasion of Ukraine, but has left the country’s oil industry largely unscathed so far.

That could change this week as Secretary of State Antony Blinken said Sunday that the administration is coordinating with key allies to potentially ban imports of Russian oil.

“We are now in very active discussions with our European partners about banning the import of Russian oil to our countries, while of course, at the same time, maintaining a steady global supply of oil,” Blinken told NBC Sunday.

A bipartisan group of senators introduced a bill to ban Russian oil on Thursday.

Blinken also told CBS Sunday that the US has made “real progress” in reviving the 2015 nuclear deal with Iran, which could see Iranian crude reintroduced to the market, but a “couple of very challenging” issues remain.