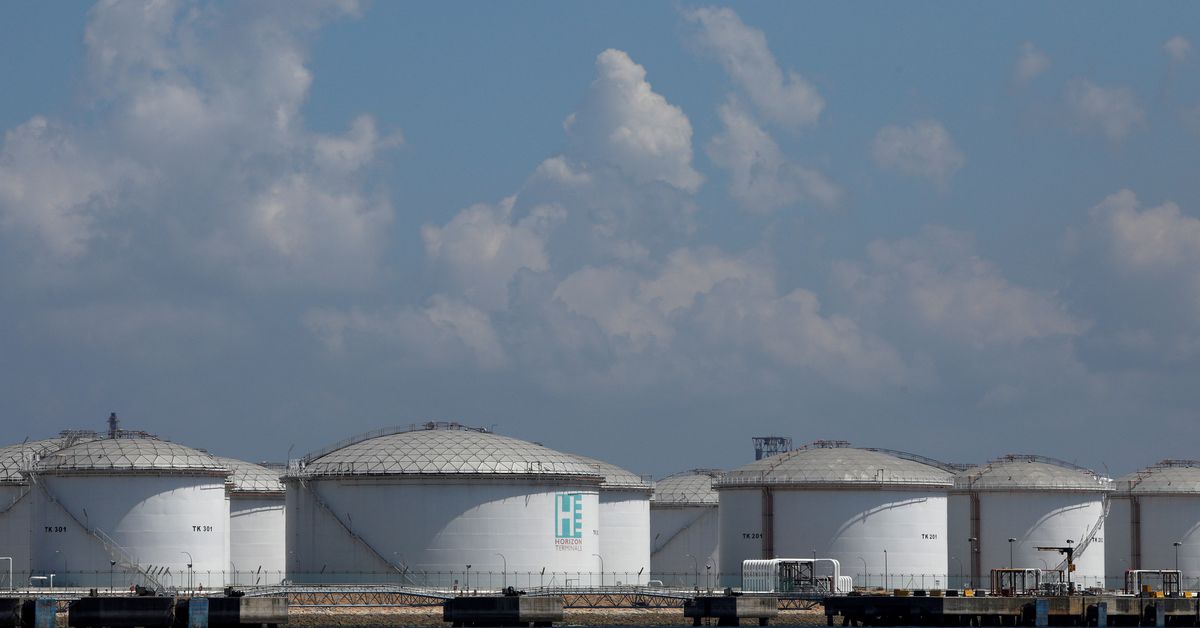 Brent, the international benchmark, briefly hit more than $ 139 a barrel, its highest level since 2008. Nickel prices rocketed 90%, gold broke through $ 2,000 an ounce and wheat jumped to a 14-year high, as industrial buyers and traders scrambled amid supply disruptions linked to Russia’s invasion of Ukraine. read more

Wall Street’s main indexes fell sharply, with the Nasdaq Composite (.IXIC) confirming it was in a bear market, and the pan-European STOXX 600 index (.STOXX) cut losses of around 3% to close at a near one-year low .

President Joe Biden’s administration is willing to move ahead with a US ban on Russian oil imports even if European allies do not, two people familiar with the matter told Reuters. read more

Russia calls its actions in Ukraine a “special operation,” but it has triggered sweeping sanctions by the United States and Europe that aim to isolate Russia to a degree never before experienced by such a large economy. read more

“The crippling effect of oil prices above $ 130 would send many European economies into a recession,” and that scenario caused European stocks to move into bear market territory, said Edward Moya, senior analyst at OANDA.

“The US can handle not having any Russian energy supplies, but that is not the case for Europe.”

Bank of America analysts estimate that the loss of Russia’s 5 million barrels a day could cause crude oil prices to hit $ 200 a barrel.

Russia supplies around 10% of the world’s nickel, and investors fear that Western sanctions against Russia could disrupt air and sea shipments of commodities produced and exported by Russia.

“Policy makers will need to safeguard the smooth transmission of monetary policy whilst also shoring up their inflation credentials at a time of surging inflation pressures and growing evidence of second round effects,” Robinson wrote.

A majority of economists polled by Reuters now expect the European Central Bank will wait until the end of the year to raise interest rates. read more

In the United States, investors are closely watching consumer prices report due out on Thursday. The data is expected to show core US CPI for February rose 6.4% year-on-year, up from 6% in January.

Traders now see a 99% probability of a 25 basis-point rate hike by the Fed at its March meeting, while seeing a 1% chance of no change in rates.

The dollar index, which measures the value of the greenback against six global peers, was last up 0.33% at 99.24. 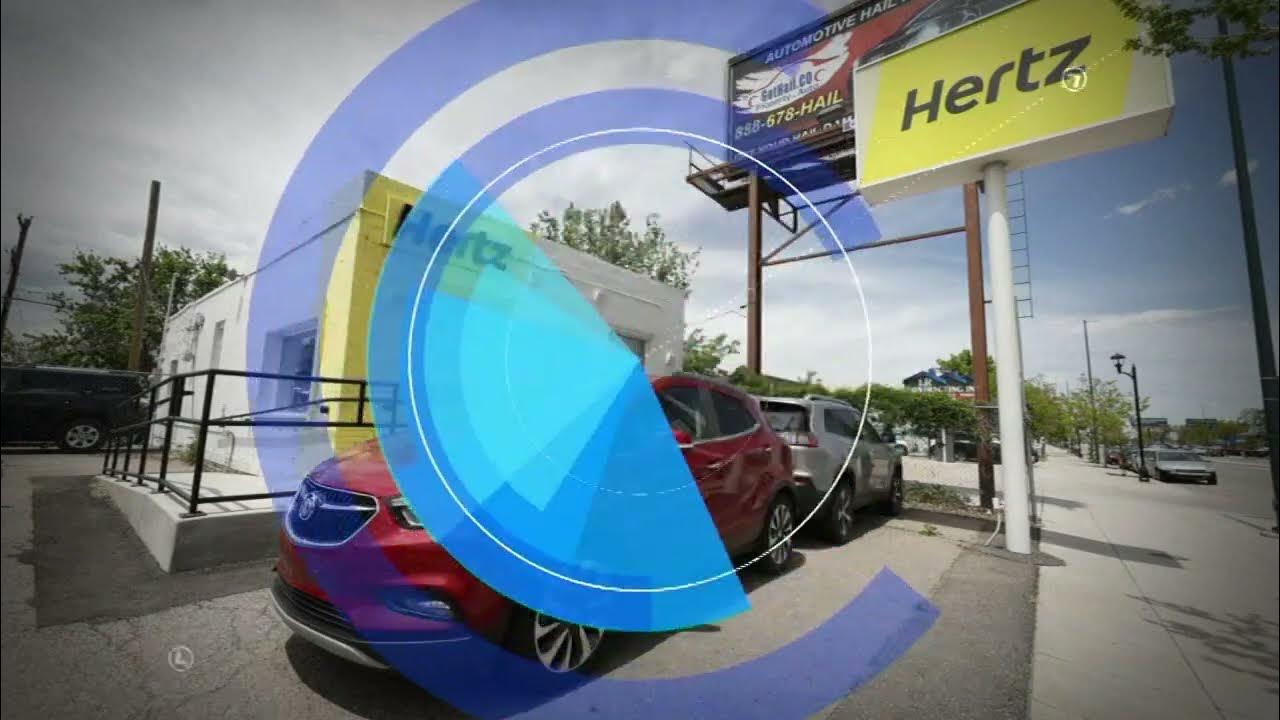 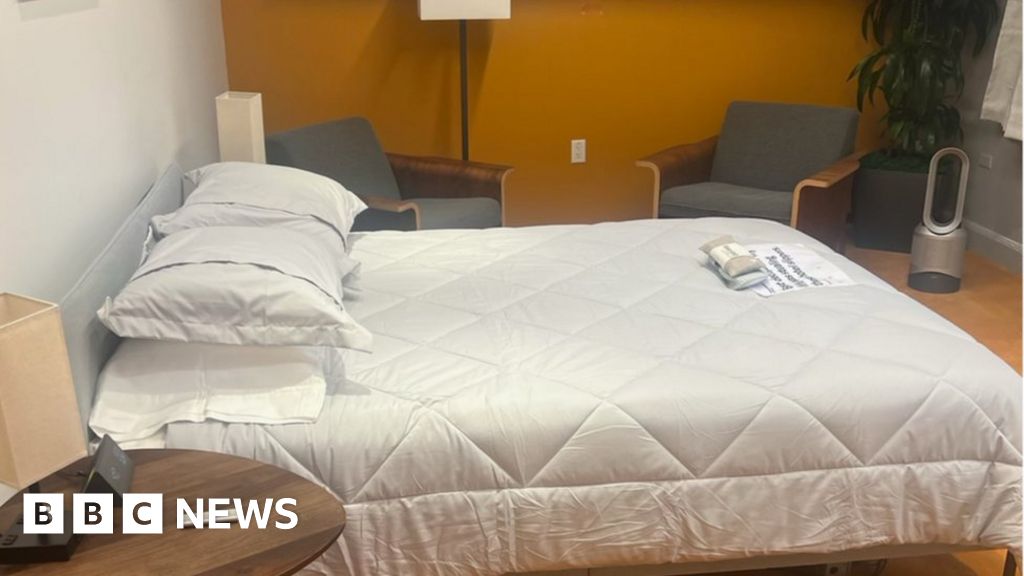 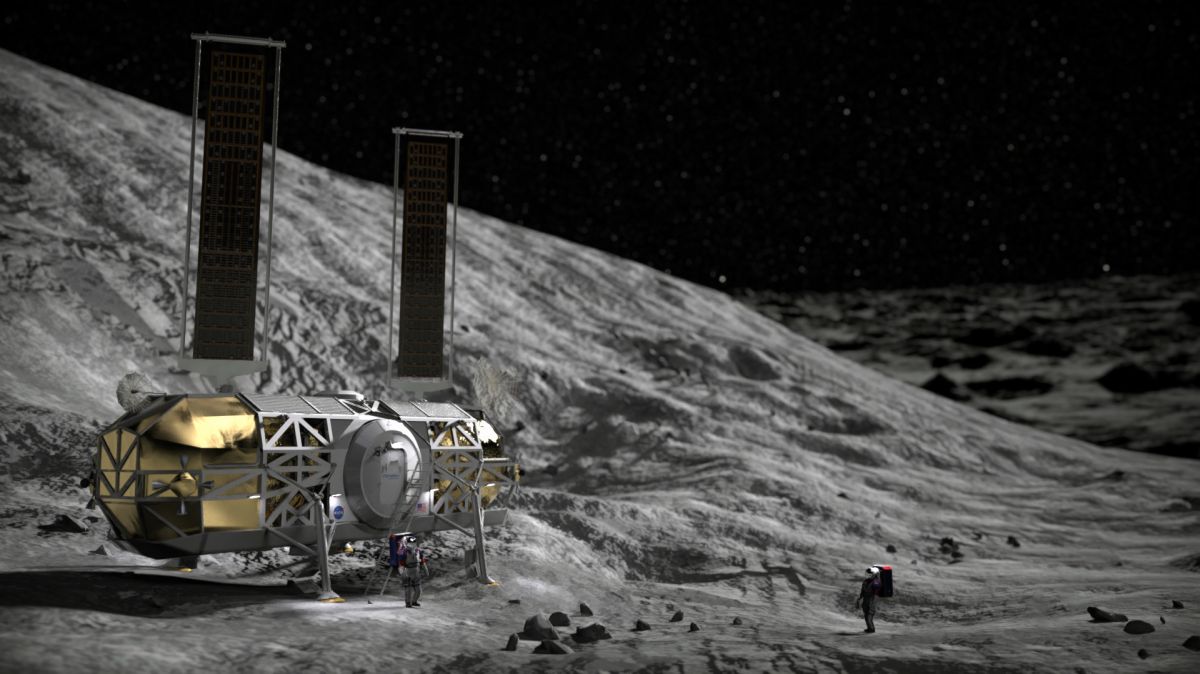