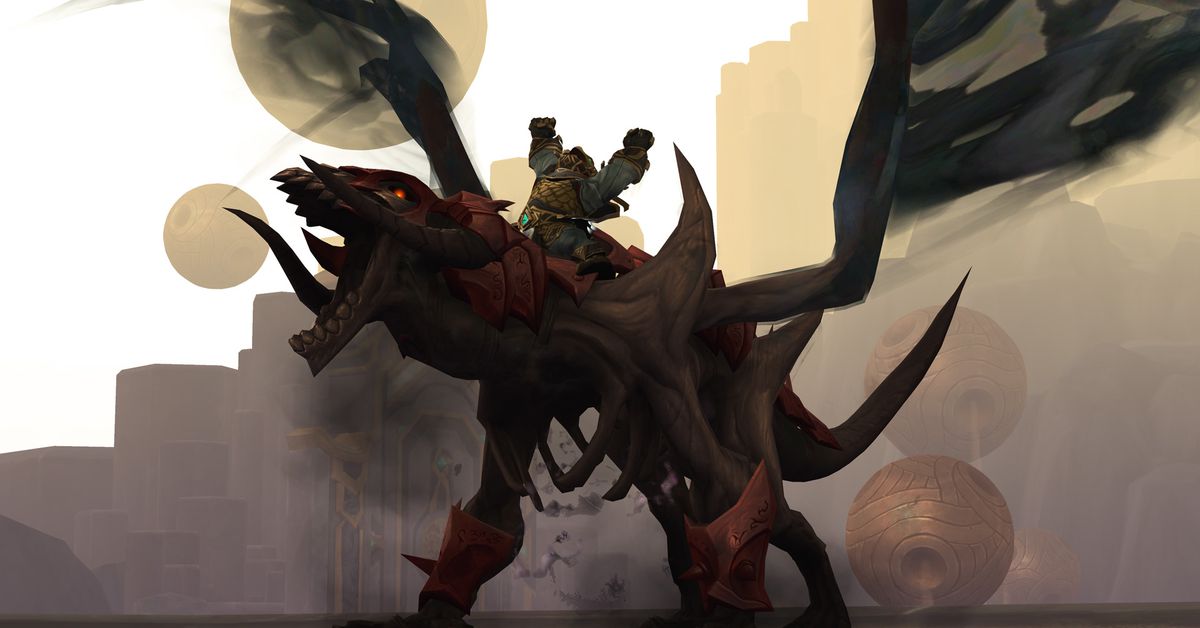 The next expansions for World of Warcraft spirit Hearthstoneand a new mobile game set in the Warcraft universe, will be revealed over the next three months, Blizzard Entertainment said in a blog post on Monday.

On March 15, Blizzard plans to announce the first Hearthstone expansion of 2022. There will be three expansions total this year. We’ll also get to see changes to the game’s core set, and an idea of ​​development plans for the rest of the year.

World of Warcraft‘s current expansion, Shadowlands, is at the end of its expansion cycle. Fans are already debating the topic of the next expansion, trying to predict where the story could head next. Blizzard plans to reveal the next WoW expansion on April 19, and so far, the developer is being tight-lipped about what to expect. “We’re excited to show you what we’ve been working on and where your adventures in Azeroth will go next,” said Warcraft franchise general manager John Hight.

Finally, Hight said that progress is well underway on the first game in the Warcraft universe designed for mobile; the developer said it will share more details some time in May.

Blizzard’s post, titled “Save the Date – The Future of Warcraft,” is part of the developer’s new approach to the hype cycle. Blizzard previously canceled BlizzConline 2022, citing “the energy it would take to put on a show like this is best directed towards supporting our teams and progressing development of our games and experiences.”

Activision Blizzard is still dealing with the ramifications of a lawsuit from California’s Department of Fair Employment and Housing filed last year regarding wide-ranging allegations that it maintains a toxic workplace environment that’s particularly hostile to women. On Friday, the parents of a Blizzard employee filed a wrongful death case against the developer, alleging that managerial misconduct was “a significant factor” in her death.