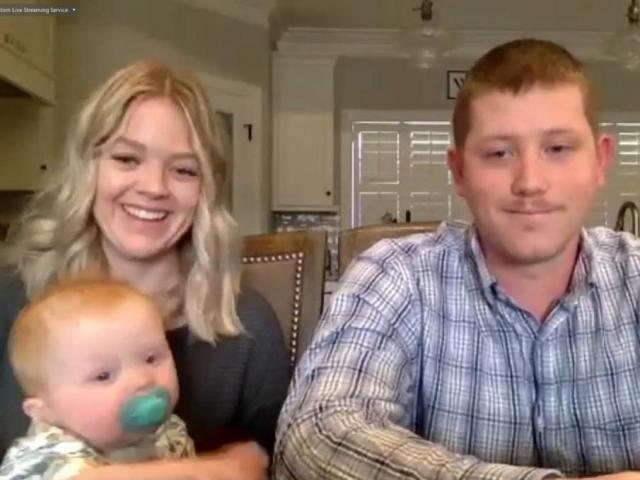 Durham, NC – An infant’s journey at Duke University Hospital has brought on a potential breakthrough moment in how future surgeons could deal with heart problems in babies.

A North Carolina boy born with heart defects will have a chance at a normal life as he is believed to be the first person to receive a combination of a heart transplant and an allogeneic-processed, thymus tissue implantation from the same donor. After spending seven months at Duke, Easton Sinnamon is healthy and continuing to respond well at home with his parents.

Pediatric cardiac surgeon Joseph Turek talked about the groundbreaking set of procedures that could point the way toward eliminating the need for toxic anti-rejection drugs and extending the viability of transplanted organs. Last summer, the hospital gained approval from the U.S. Food and Drug Administration to follow through with the procedures.

“Easton is truly in a landmark situation here in a sense that this transplant that he had could change the face of how we do other transplants in the future,” Turek said in a media briefing on Monday.

The implanted tissue is functioning, helping Easton build T-cells and bolster a stronger immune system. Duke believes this will considerably reduce or eliminate the need to consistently use toxic anti-rejection drugs for Easton.

Easton, who recently turned 1 and was born at Duke, also previously had a thymic deficiency. It impaired his immune system.

He had heart surgery at five days old and again at three months old. After receiving his transplant on Aug. 6 when he was six months old, two weeks later there was the implantation of the cultured thymus tissue from his heart donor.

Parents Kaitlyn and Brandon Sinnamon previously lived in Durham and now stay near Asheboro. They commuted back-and-forth from Randolph County to Durham for months throughout the summer and fall to check on Easton’s progress. Easton appeared happy and healthy while his parents answered questions during the briefing.

Turek explained how the thymus gland sits on the top of the heart and is regarded as a “the schoolhouse for your T-cells.”

“The thymus helps to grow those cells up,” he said, adding that this could affect thousands of patients down the road.

“The hope is his heart transplant could last for 30, 40, 50 years,” Turek said. “That would be my hope for him and these are all things that are very possible if he shows he’s tolerant of the transplant, which I think he’s got a good chance of.” 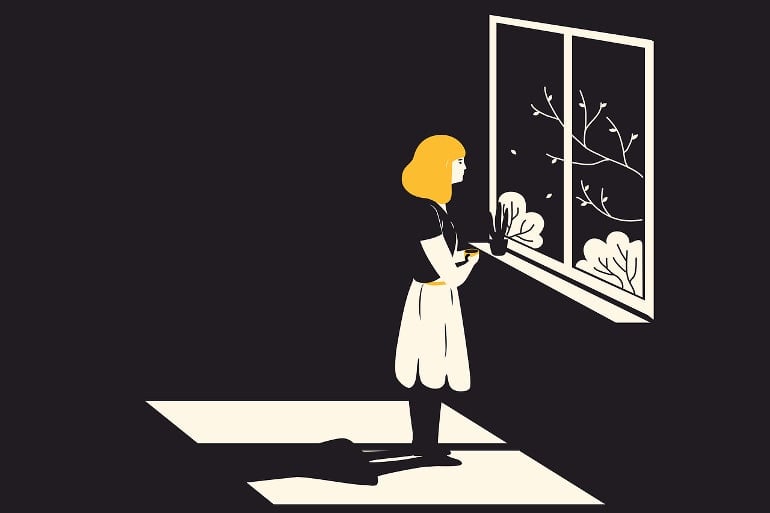 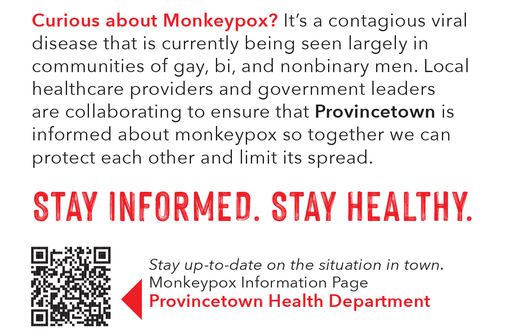