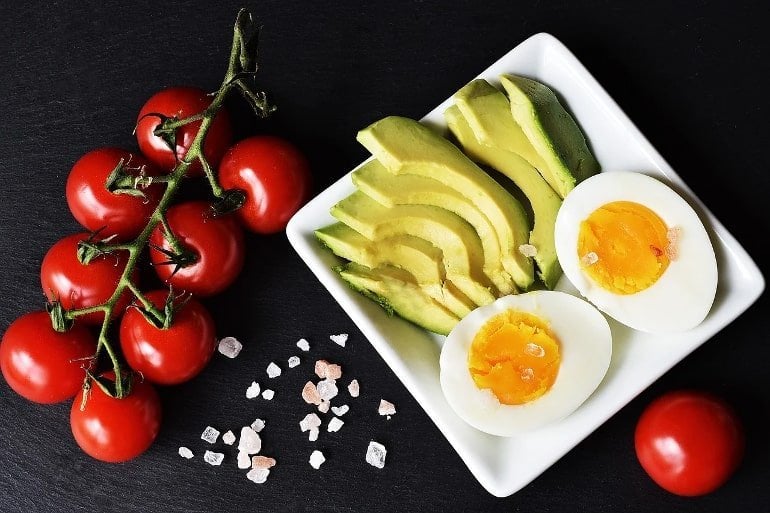 A ketogenic diet, which primarily consists of foods like meat, fish, eggs, heavy cream, butter, oils and non-starchy vegetables like pea pods, carrots, broccoli and peppers, may be safe for people with multiple sclerosis (MS).

That is according to a preliminary study released March 1, 2022, that will be presented at the American Academy of Neurology’s 74th Annual Meeting being held in person in Seattle, April 2 to 7, 2022 and virtually, April 24 to 26, 2022. The preliminary study also found people with MS may experience less fatigue and depression and report an improved quality of life while on the diet.

“A ketogenic diet, which is high in fats, adequate in protein, and low in carbohydrates, allows the body to utilize fat as its primary source of energy instead of sugars, thus mimicking a fasting state,” said study author J. Nicholas Brenton , MD, of the University of Virginia in Charlottesville and a member of the American Academy of Neurology.

Study participants consumed a ketogenic diet for six months. They were instructed to consume two to three ketogenic meals per day consisting of one to two servings of low-carbohydrate proteins such as eggs, fish or meat alongside two to four tablespoons of fat, such as butter, oil, avocado, ghee or heavy cream , and one to two cups of non-starchy vegetables such as cucumbers, leafy greens or cauliflower. Snacks were also allowed as long as participants followed the maximum daily carbohydrate allowance of 20 grams.

Adherence to the diet was monitored by daily urine tests to measure ketones, a metabolite produced by the body when it is burning fats. A total of 83% of participants adhered to the diet for the full study period.

Participants completed tests and surveys prior to the start of the diet and again at three and six months while on the diet to measure level of disability and quality of life.

Researchers found that not only did participants have lower body fat after six months, they also had a decline in fatigue and depression scores.

On a quality-of-life survey, participants were asked questions like, “Did you have a lot of energy over recent weeks?” “Did you feel worn out?” “Have you been a happy person?” and “Have you felt downhearted and blue?” The survey provided a score for physical and mental health that can range from zero to 100, with higher scores representing better physical and mental health.

Scores also improved on a common MS disease progression test. On a scale of zero to 10, with a score of one representing no disability, two representing minimal disability and three, moderate disability but still able to walk, average participant score at the start of the study was 2.3 compared to 1.9 at the end. On a six-minute walking test, participants walked an average of 1,631 feet at the start of the study compared to 1,733 feet at the end.

Researchers also took blood samples and found participants had improvements in the levels of inflammatory markers in the blood.

“Our study provides evidence that a ketogenic diet may indeed be safe and beneficial, reducing some symptoms for people with MS, when used over a six-month period,” said Brenton.

However, more research is needed because there are potential risks associated with ketogenic diets, such as kidney stones, digestive issues and nutrient deficiencies. It is important that people with MS consult with their doctor before making any big changes to their diet, and that they be regularly monitored by a physician and registered dietitian while on a ketogenic diet. ”

A limitation of the study was the lack of a control group of people with MS who consumed their regular, non-ketogenic diet.

About this multiple sclerosis and diet research news

Original Research: The findings will be presented at the American Academy of Neurology’s 74th Annual Meeting Long covid has pushed brain fog into the spotlight 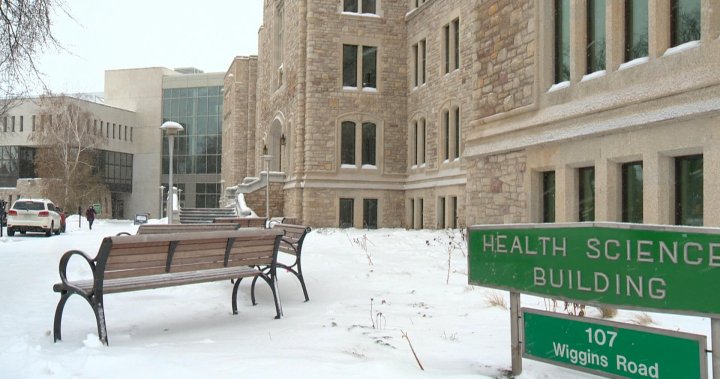 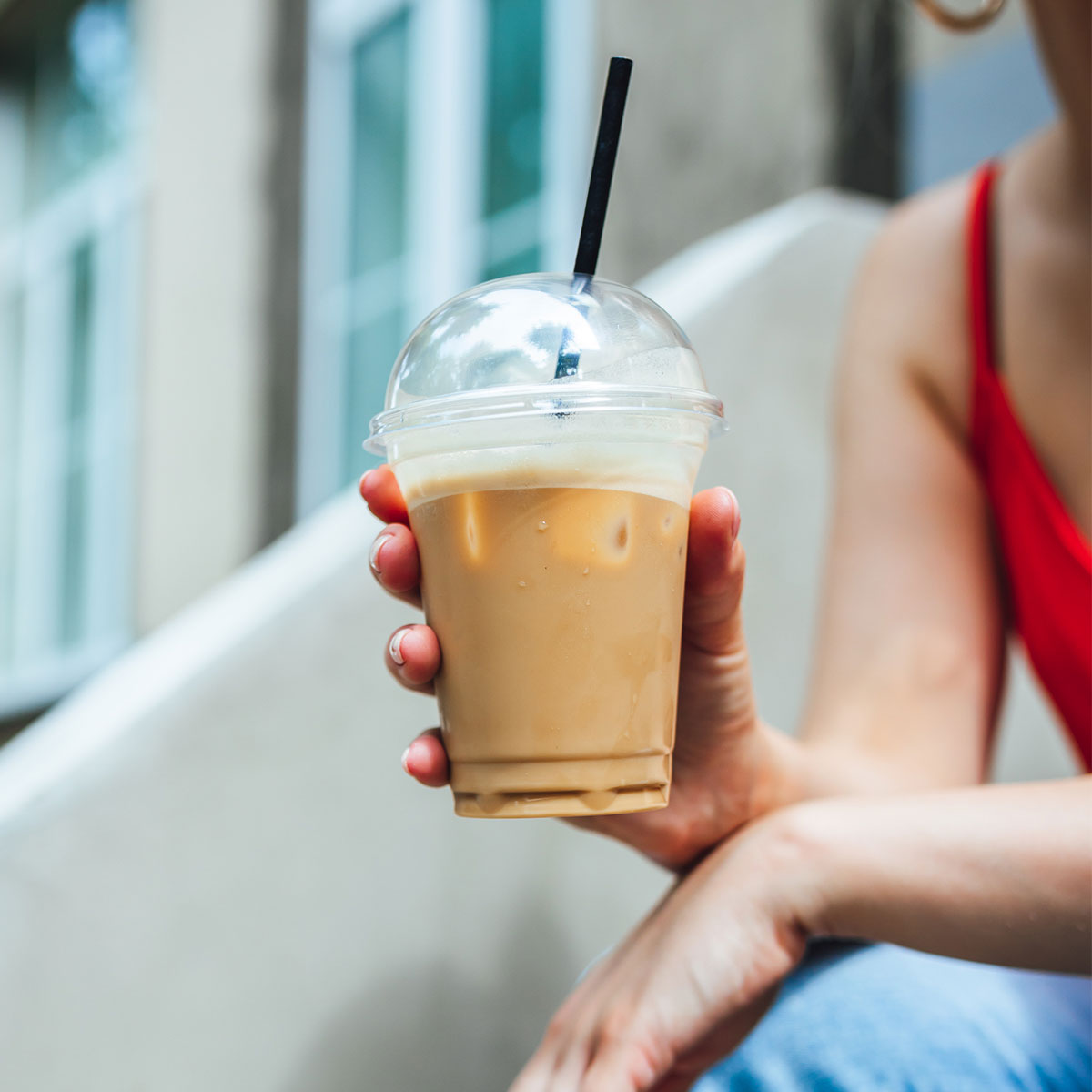