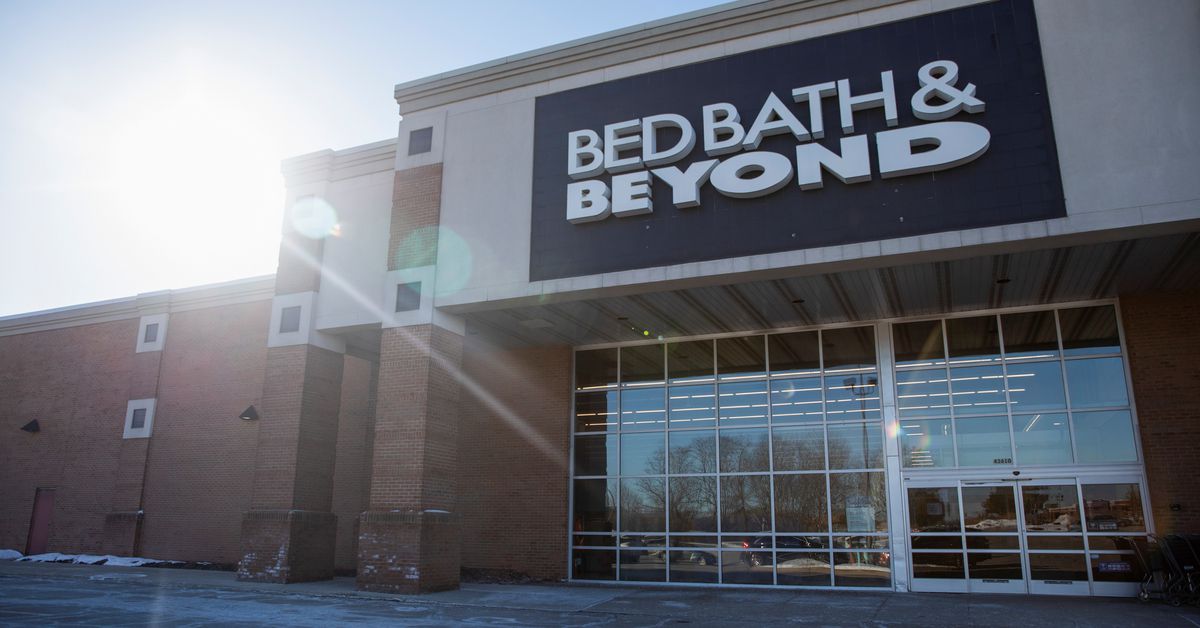 March 7 (Reuters) – Billionaire investor Ryan Cohen said on Sunday he now owns nearly 10% of Bed Bath & Beyond (BBBY.O) and wants the housewares retailer to explore strategic alternatives that include a full sale of the company.

Cohen, who co-founded online pet products retailer Chewy and is chairman of the board of videogame retailer GameStop Corp (GME.N), criticized Bed Bath & Beyond, which is worth roughly $ 1.6 billion, for an “overly ambitious” strategy, for overpaying its top executives and failing to reverse market share losses.

“We believe Bed Bath needs to narrow its focus to fortify operations and maintain the right inventory mix to meet demand, while simultaneously exploring strategic alternatives that include separating buybuy Baby, Inc and a full sale of the Company,” Cohen wrote to the company’s board of directors.

Cohen said in the letter, reviewed by Reuters, that he owns 9.8% of the Union, New Jersey-headquartered company through his investment company RC Ventures LLC. Bed Bath & Beyond’s shares have dropped 43.55% in the last 12 months.

“While we have had no prior contact with RC Ventures, we will carefully review their letter and hope to engage constructively around the ideas they have put forth,” Bed Bath & Beyond said in a statement.

Cohen did not immediately respond to requests for comment.

Cohen is pushing for changes after three activists and the company reached a settlement in 2019 where four new directors were added to the board. The group criticized the retailer for failing to adapt to shoppers’ growing preferences to buy online.

Soon after the settlement, the company hired Mark Tritton as CEO, but Cohen said Tritton has failed to navigate supply chain volatility and presided over a 14% drop in core sales from a year ago in the most recent quarter.

Still Tritton was paid approximately $ 27 million over the past two fiscal years, Cohen said, noting it was far more than what CEOs earned at far bigger retailers including Macy’s, Kohl’s, and Dollar Tree.

The company’s named executive officers were collectively awarded $ 36 million in compensation in the last fiscal year.

Cohen said he is focused on the long-term and will not criticize management for laying the foundation for future value creation, underscoring his own style at GameStop where he has given few details about how he plans to resuscitate the company.

At Bed Bath & Beyond, Cohen wants the company to streamline what he calls a “scattershot strategy” and consider separating the buybuy Baby chain or selling the whole company, which he says might better off owned by a private equity company. 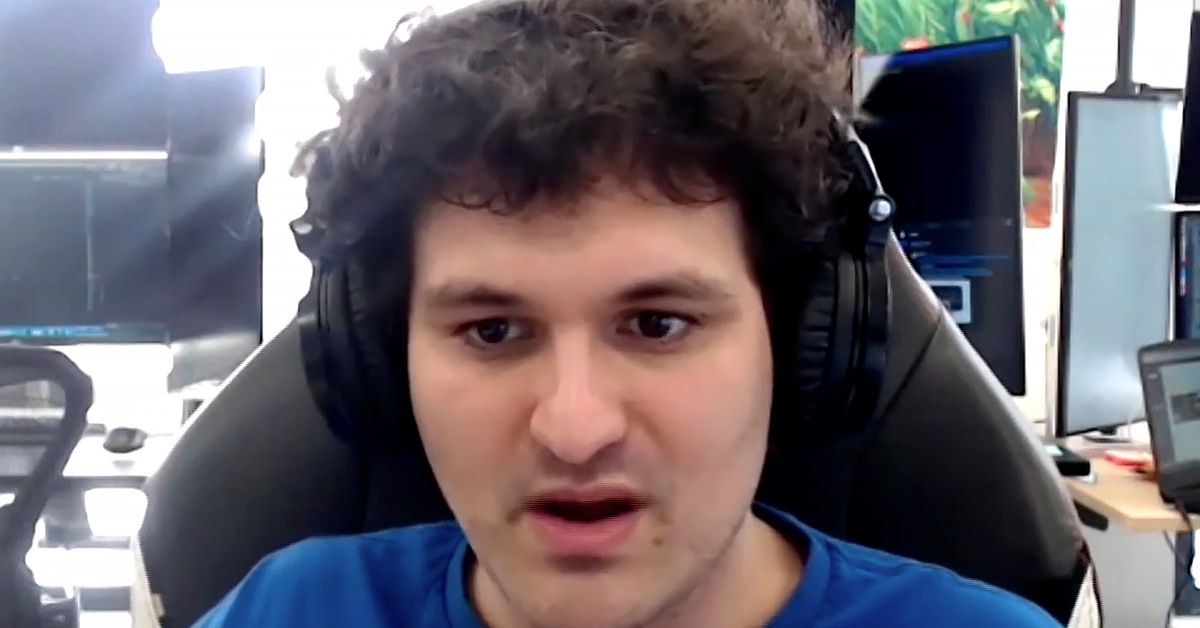