Skip to content
MELBOURNE: Shane Warne offered gifts of his old cricket clothing and ate the traditional Australian snack of Vegemite on toast in the final hours before his death on Friday, an associate of the cricketing great said.
Tom Hall was staying at the resort in Koh Samui, Thailand, where Warne was found unconscious in his room in a villa he shared with three traveling companions.
Hall, chief executive of The Sporting News website, said there were “no unusual circumstances” surrounding Warne’s death on Friday after the former spin bowler caught up with friends and watched some cricket on TV.

“The first question is, ‘How can we watch Australia v Pakistan Test here in Thailand; the game’s about to start?’, Hall wrote on the website, quoting Warne.
“Warney and cricket were never far apart.”
A few balls into the Test match, Warne jumped up and rushed off excitedly to his room.
“He came back with an armful of clothes looking like he had been at a yard sale,” Hall said.
“Shane had been working with me at The Sporting News for the past year or so and he presented me with his jumper from the 2005 Ashes Test, his 2008 IPL shirt and a one-day international shirt and cap to place in the TSN offices in Australia and the UK. ”

He said Warne told stories about his first Indian Premier League (IPL) season where he led the Rajasthan Royals to the inaugural title in the Twenty20 competition.
After joking around with the various cricket gear and taking pictures, the friends decided on “a quick bite to eat”.
“I have dined with Shane in many fine establishments, but rather than sample some of the local Thai fare, we tuck into a plate of Vegemite on toast,” said Hall.
“Shane chomping away: ‘Geez, you can not beat Vegemite with some butter, always great wherever you are in the world’.
“An Australian through and through – this was to turn out to be his last meal.”

Warne had experienced chest pains prior to his death in Thailand and had asthma and some heart issues, Thai police said on Saturday, citing information from Warne’s family.
Hall said none of Warne’s traveling companions were aware of him visiting a doctor, though he had complained to a friend of “some chest pains and shortness of breath.”
“He knew he was a bit overweight and was getting back into training harder. His travel companions from Australia did everything they could, the local ambulance crews got there fast.”
Warne’s body was taken for an autopsy on Sunday. Thai police declined to comment on the likely cause of death but were not treating it as suspicious.

Warne’s family had accepted the offer of a state funeral, the government in his home Victoria state said.
The Nine Network reported on Monday the funeral might be held at the Melbourne Cricket Ground, where the Great Southern Stand will soon be renamed the SK Warne Stand in the cricketing great’s honor.
“We’ll work out all the details for the state funeral for Shane Warne over the next couple of days, working closely with Shane’s family and making sure it’s an appropriate tribute to an extraordinary Victorian,” Victoria Deputy Premier James Merlino told reporters on Monday .

China eases some of its Covid restrictions, in a significant step towards reopening 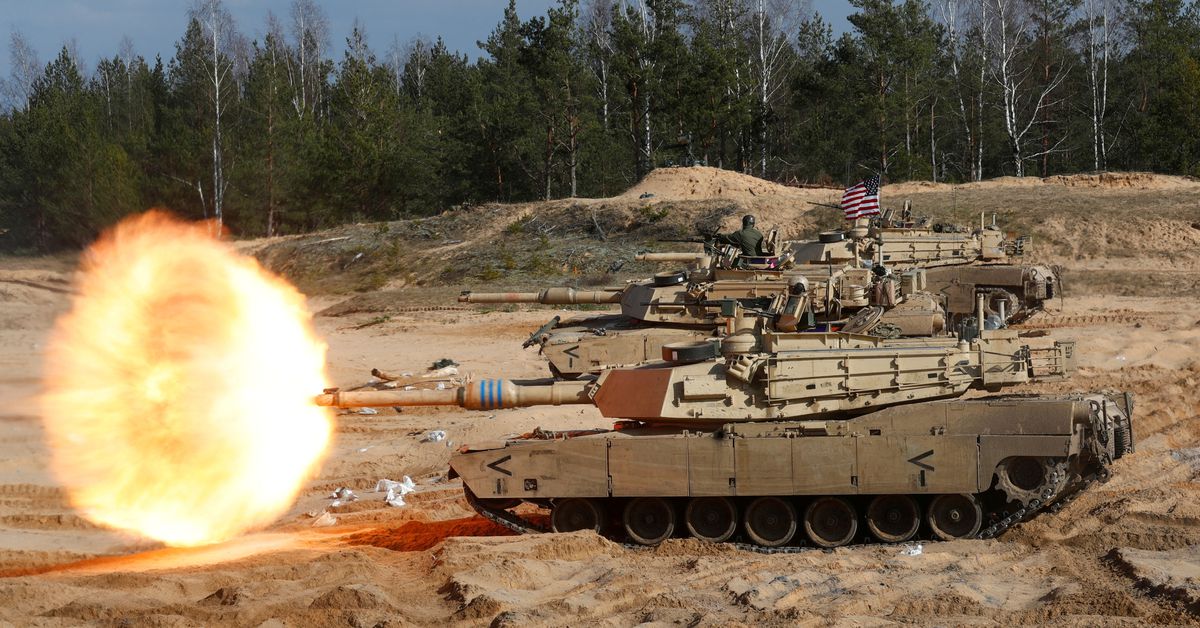 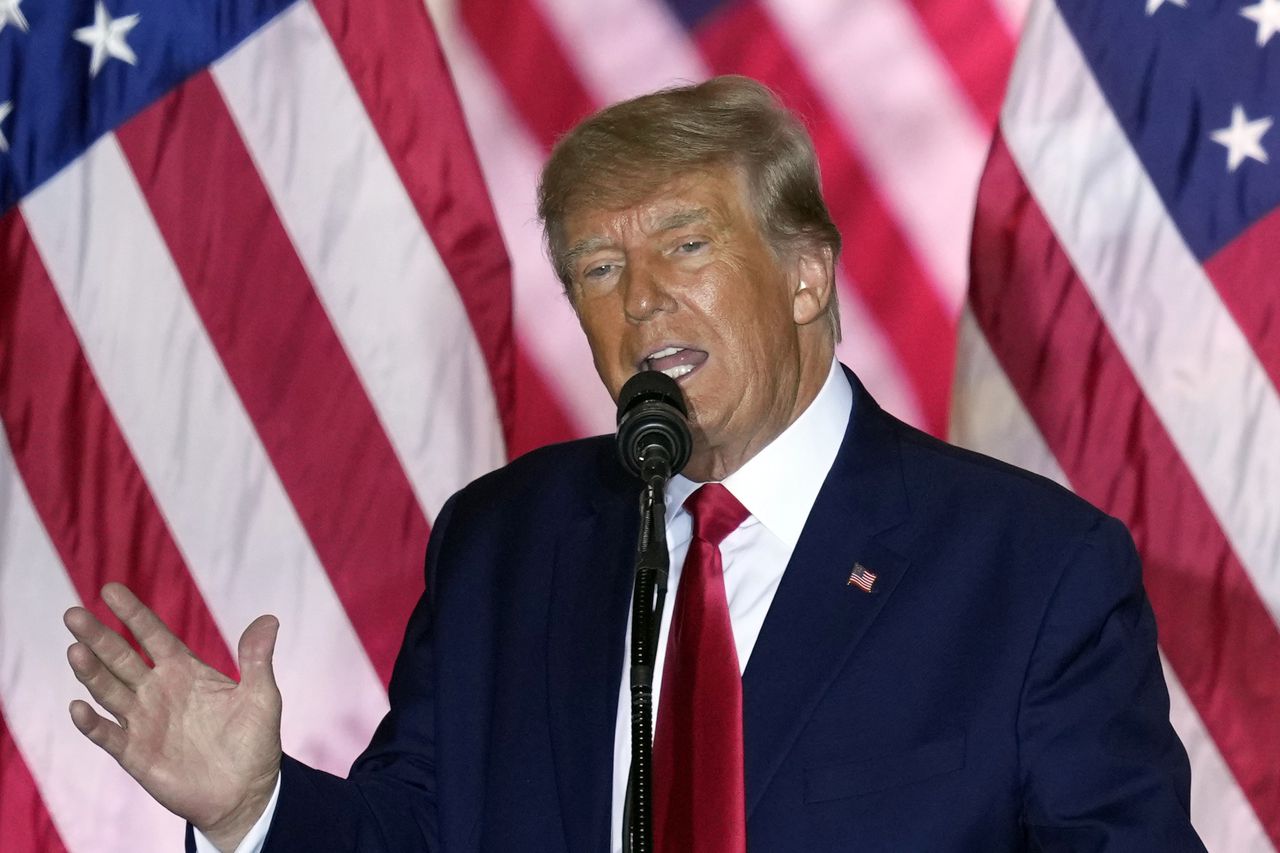