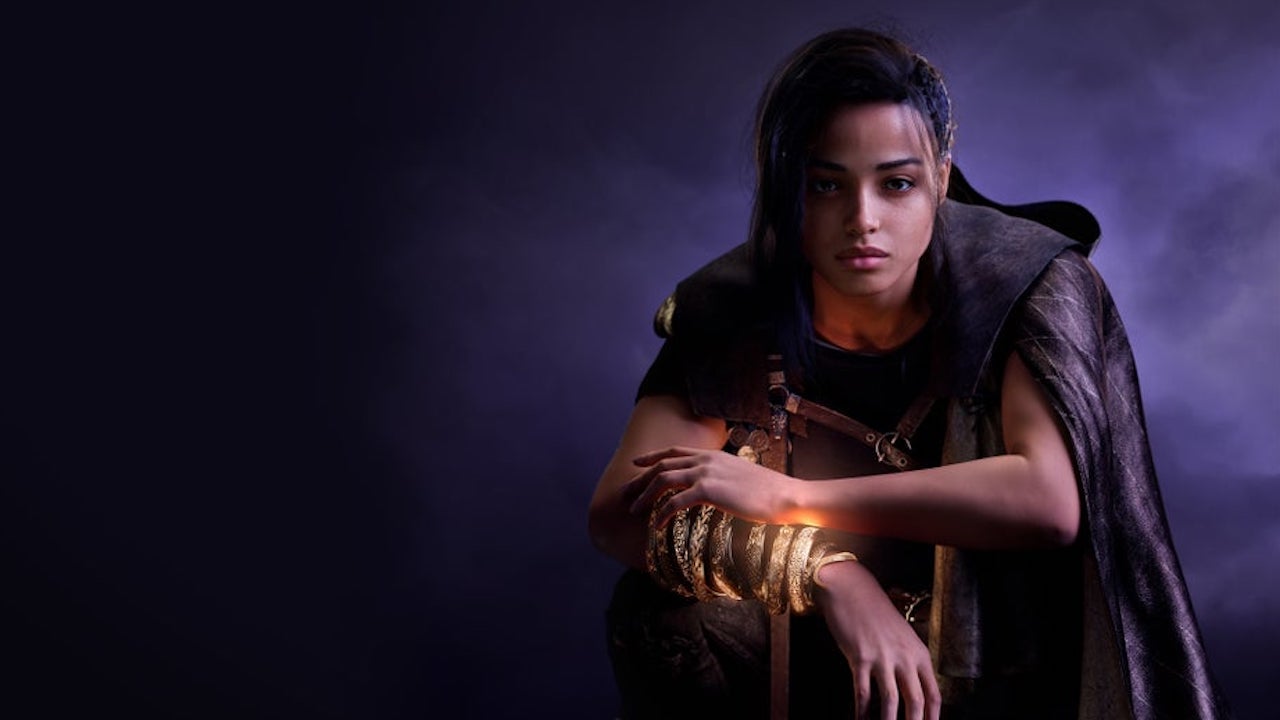 Developer Luminous Productions has delayed open world action-RPG Forspoken from May 25 to October 11.

In a statement on Twitter, the dev team said the delay would let them “focus all of our efforts on polishing the game.” The game had only received its original release date in December of last year.

A message from the #Forspoken Development Team. pic.twitter.com/T302V6h4Np

The PS5 and PC game was announced in 2020, and has been relatively quiet ever since. In a hands-off preview last year, we said that the game – which is being created primarily by Final Fantasy 15 developers – has an “off-kilter take on the JRPG formula,” and “looks more like an open-world RPG in the vein of Assassin’s Creed and The Witcher than anything I’ve previously seen from Square Enix. “

The team has high hopes for its unexpected project, too, from aiming for the “highest quality visuals ever” in an open world game, to bringing in Rogue One writer Gary Whitta and Uncharted creator Amy Hennig at different points of the development process.

Starring Frey, a young woman pulled from modern New York into a fantastic realm called Athia, the game will feature a focus on magic, parkour and high-speed action. Despite the delay, the game still has a number of editions to preorder. 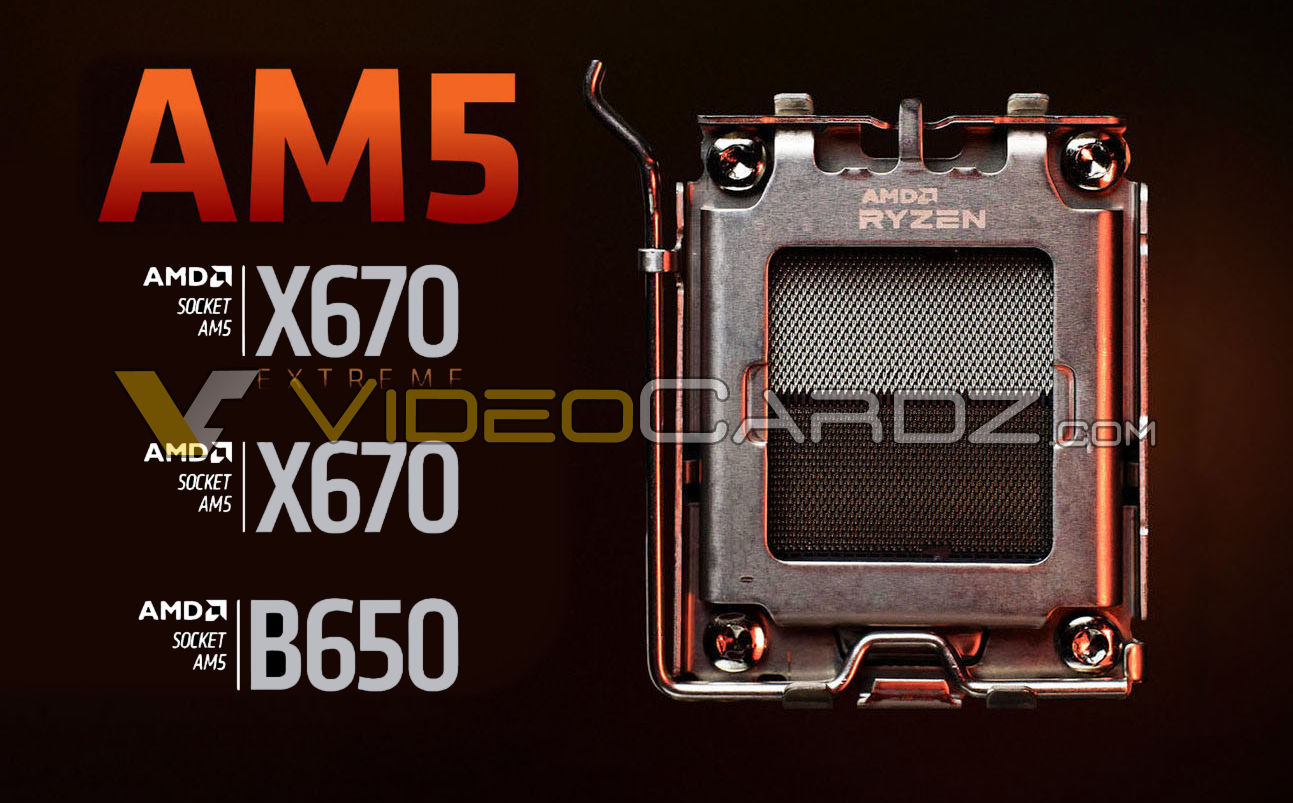 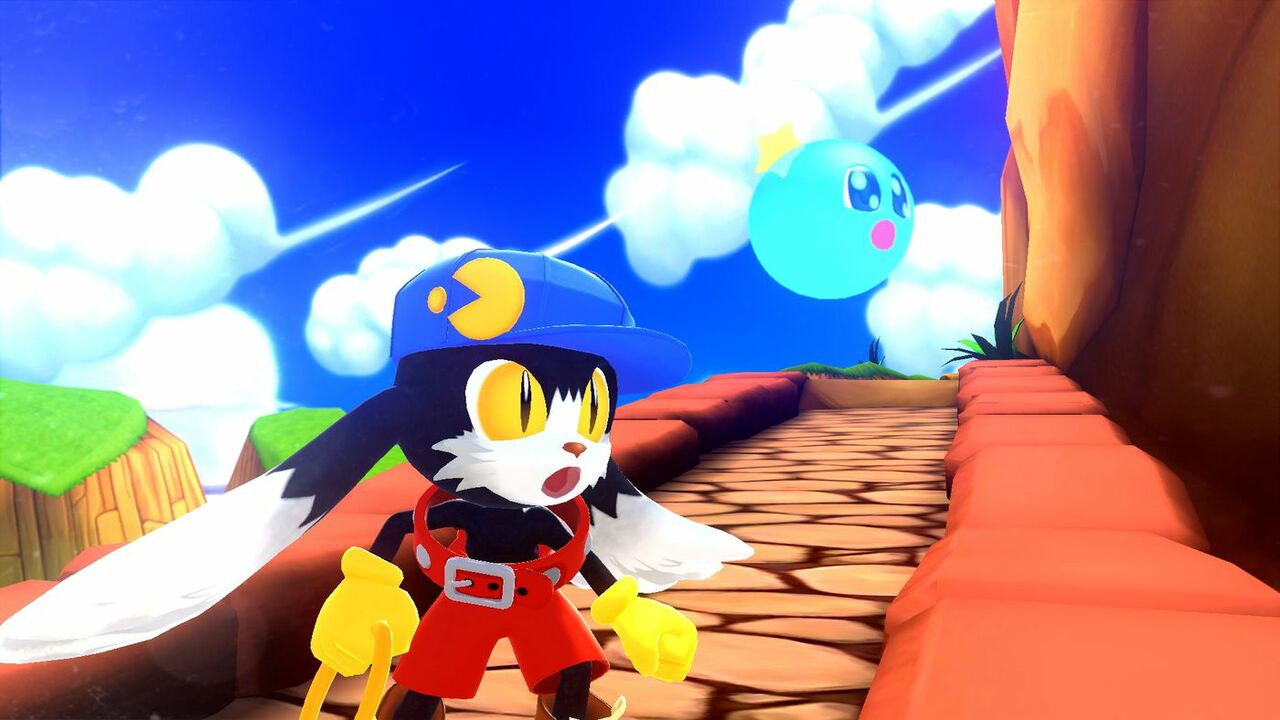