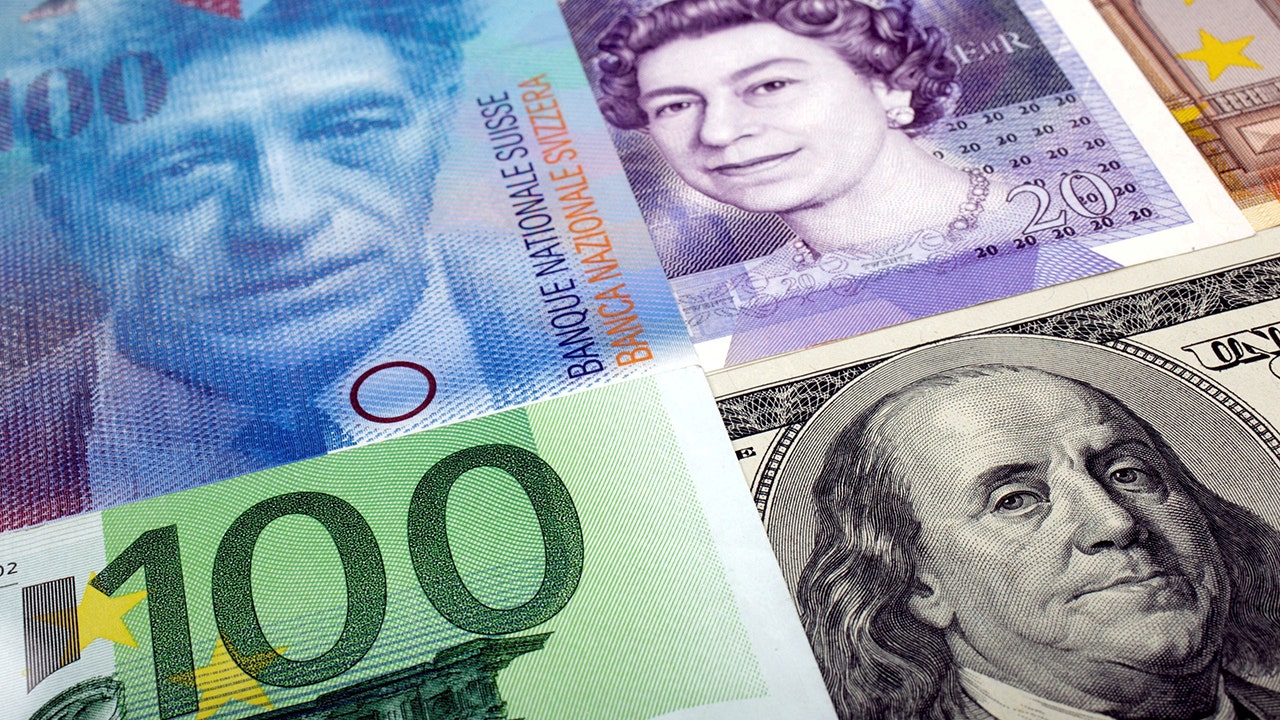 The euro extended its slide early Monday, hitting parity against the safe haven Swiss franc, and commodities of all stripes were on the rise as the Russian-Ukraine conflict showed no sign of cooling.

Meanwhile, the dollar was broadly firmer, supported in part by a strong payrolls report.

“Given the potential for stagflation is very real, the ECB is likely to maintain maximum flexibility with its asset purchase program at 20 billion euros through Q2 and potentially beyond, thus effectively pushing out the timing of rate hikes,” said Tapas Strickland, an economist at NAB.

“Higher CPI forecasts, though, mean rate hikes will be needed on the horizon.”

Fed fund futures were also gaining as the market priced at a slower pace of rate rises from the Federal Reserve this year, though a March hike is still seen as a done deal.

The euro was also tumbling against the Swiss franc to break below 1.0000 for the first time since early 2015.

Market expectations indicate a Fed hike this month. The dollar index was last at 99,134 having climbed 2.3% last week.

“With safe-haven flows likely to continue for some time yet and Fed officials eager to press on with their policy normalization plans, 100+ for (the dollar index) is just a matter of time.”