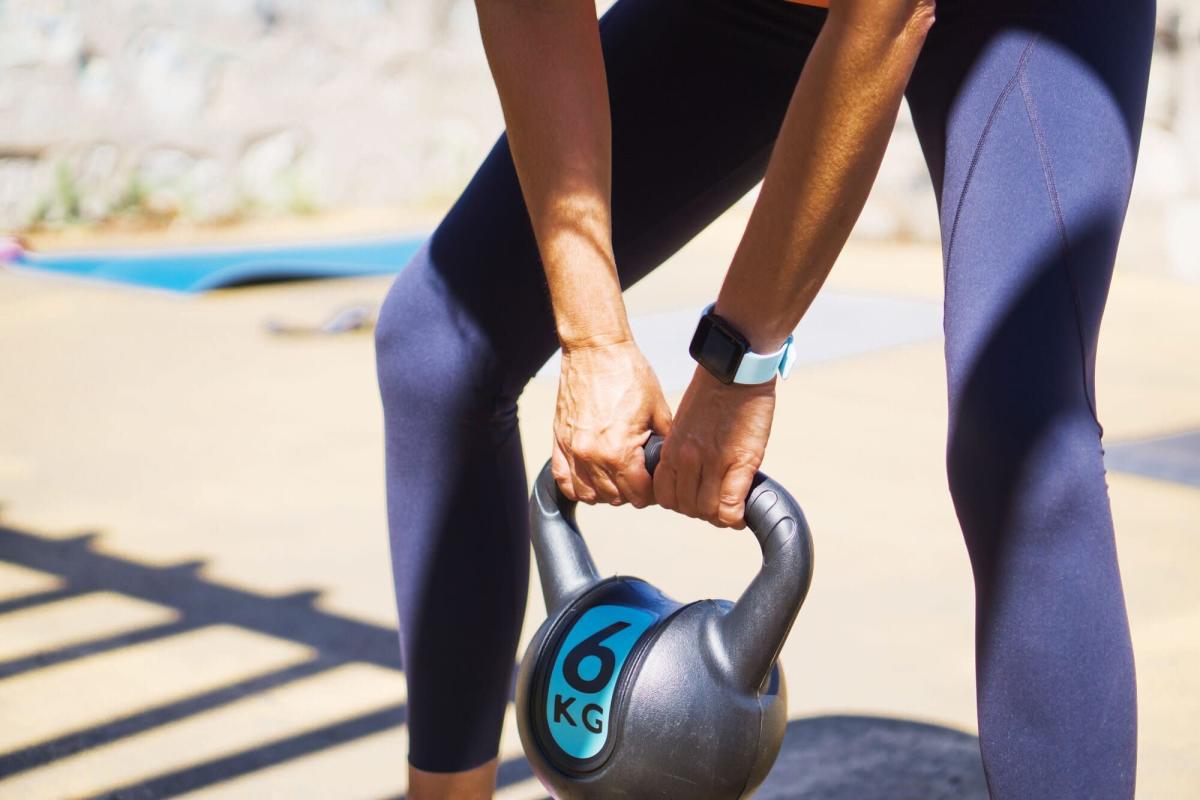 If you already incorporate strengthening exercises into your workout routine, you’re probably hoping to build stronger muscles, but a new study reveals this type of movement may also keep disease at bay and help you live longer. According to recently published research in the British Journal of Sports Medicinecompleting 30 to 60 minutes of resistance, strength, or weight training weekly had a 10 to 20 percent lower risk of dying early from all causes of death, as well as developing heart disease, diabetes, or cancer.

As part of their study, the researchers analyzed 16 prior studies that amounted to a pool of data from nearly 480,000 participants, CNN reports. The study participants were between 18 and 98 years old, and primarily baed in the United States. Those involved in the study self-reported how often they engage in strengthening exercises or answered questions during interviews.

They found that combining 30 to 60 minutes of strengthening exercises with any amount of aerobic activity — think walking, running, swimming, or biking — resulted in a 40 percent lower risk of early death, a 46 percent lower chance of heart disease, and a 28 percent lower chance of being diagnosed with cancer. Additionally, most participants did not benefit from doing these types of exercises for longer than an hour, but it’s not clear why. The findings are “great news for people who are active and greater news for those who are inactive as they can improve their health with a small time investment,” Dr. William Roberts, a professor in the department of family medicine and community health at the University of Minnesota told CNN. “That said, people should start slow and build slowly to avoid the pain of too much activity too soon.”

While the findings are notable and further advocate for the benefits of exercise, the study does not go into why strength training is so effective at preventing certain diseases and lowering the risk of early death. The study authors do believe, however, that strengthening activities can keep diabetes at bay because they preserve skeletal muscle mass which is important for regulating blood sugar levels.