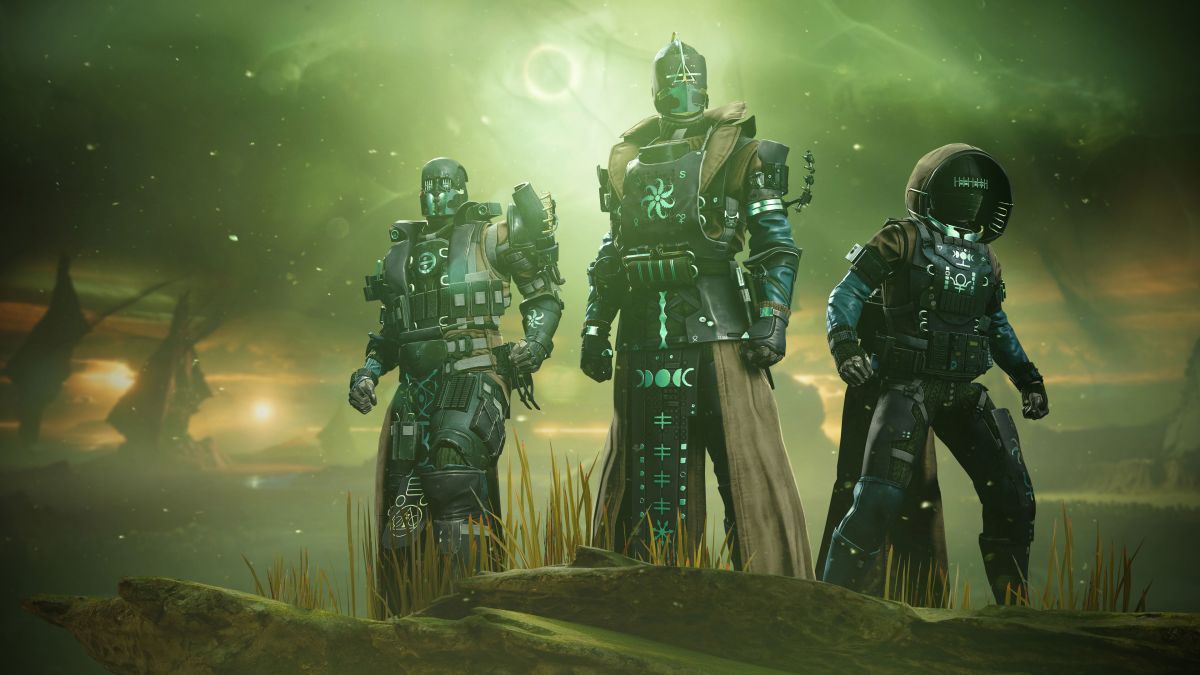 The race for a “world’s first” completion of a new Destiny raid is a much-loved and well-spectated tradition in Bungie’s long-running looter shooter, with the races to clear fan-favorite raids like King’s Fall or Last Wish being fondly remembered by the community.

Bungie announced the winners, clan Elysium, at around 8PM EST yesterday. Elysium also took World’s First in Destiny 2’s reprisal of Vault of Glass, which was brought forward from the first game last May.

The race to clear Vow of the Disciple was a bit rocky, complicated by connection error codes which kept competitive teams out of the raid for hours at a time. The various connectivity issues cast a pall over the proceedings, and Elysium themselves were not immune. They were error-coded out of the raid for almost two hours at the beginning of competition and yet still clutched it out. To my eye, that does add a nice comeback element to their story.

The raid’s completion also unlocked story content for players at large, as per Destiny tradition. There’s a new mission centered around the raid’s location as well as further elaboration on the story revelations introduced in it.

If you’d like to beef up your Guardian and check out Vow of the Disciple yourself, be sure to check out our guest spot from Destiny 2 content creator CoolGuy on how to create the best void builds in Destiny 2. 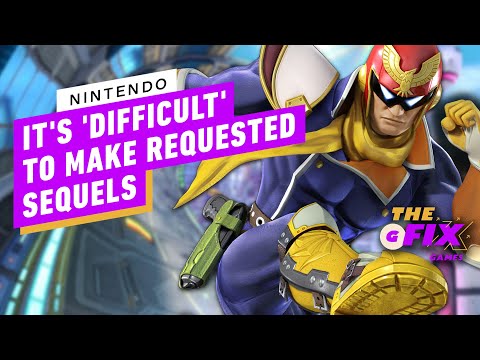