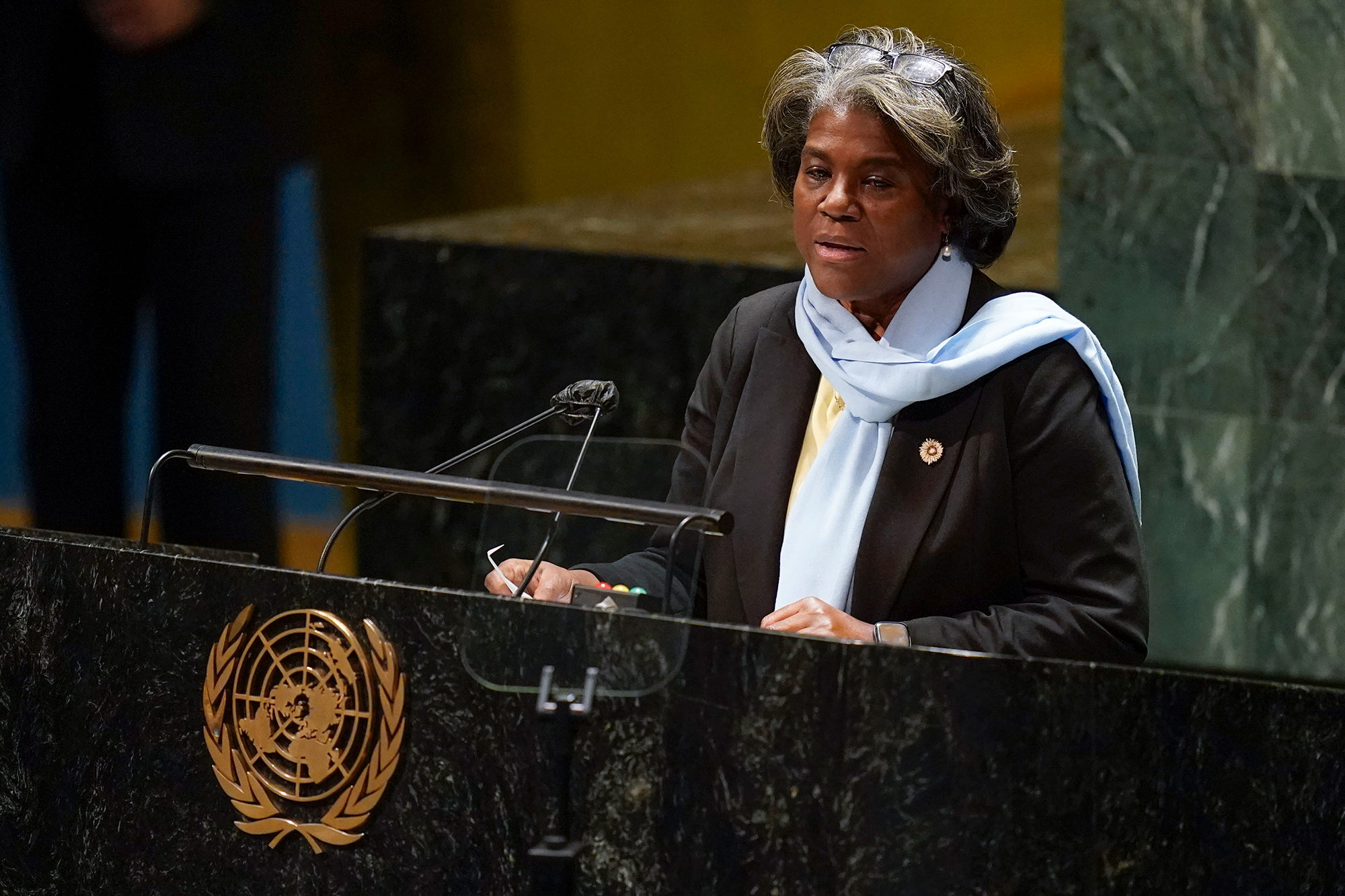 Ukrainian President Volodymyr Zelensky said Sunday that the airport in Vynnytsia has been destroyed.

Zelensky, on camera in a video posted to Twitter, says: “I was informed right now about a rocket strike against Vynnytsia. 8 rockets.

“Against our peaceful and goodhearted Vynnytsia which has never threatened Russia in any way. A rocket strike – cruel and cynical. The airport has been fully destroyed.”

“They continue to ruin our infrastructure, our life, which we have built, and our parents, and grandparents, many generations of Ukrainians.

We repeat everyday – close the skies over Ukraine. Close to all Russian rockets, all military aviation, for all these terrorists. Please create a humanitarian zone without rockets, without air bombs.
“We are humans, and it’s your humanitarian duty to protect us, protect civilians, and you can do it. If you do not do it, if you at least do not give us airplanes so that we could defend ourselves, that the only conclusion remains – you also want us to be killed very slowly. “

This is also the responsibility of politicians of the world, Western leaders, from today and forever, ”says Zelensky.

Here’s some background: Russian President Vladimir Putin said on Saturday that he would consider countries imposing a no-fly zone over Ukraine as participating in the conflict.

“We will immediately consider them as participants in a military conflict, and it does not matter members of which organizations they are,” Putin said in a meeting with flight crewmembers of Russian national airlines.

“It is impossible to do it, on the very territory of Ukraine, it is possible only from the territory of some neighboring states. But any movement in this direction will be considered by us as participation in an armed conflict, ”Putin added.

Zelensky and other Ukrainian leaders have repeatedly pleaded with NATO and Western officials to impose a no-fly zone over Ukraine.

NATO Secretary General Jens Stoltenberg said on Friday that a no-fly zone is not an option being considered by the alliance.